Is Booze The Secret To Longevity? 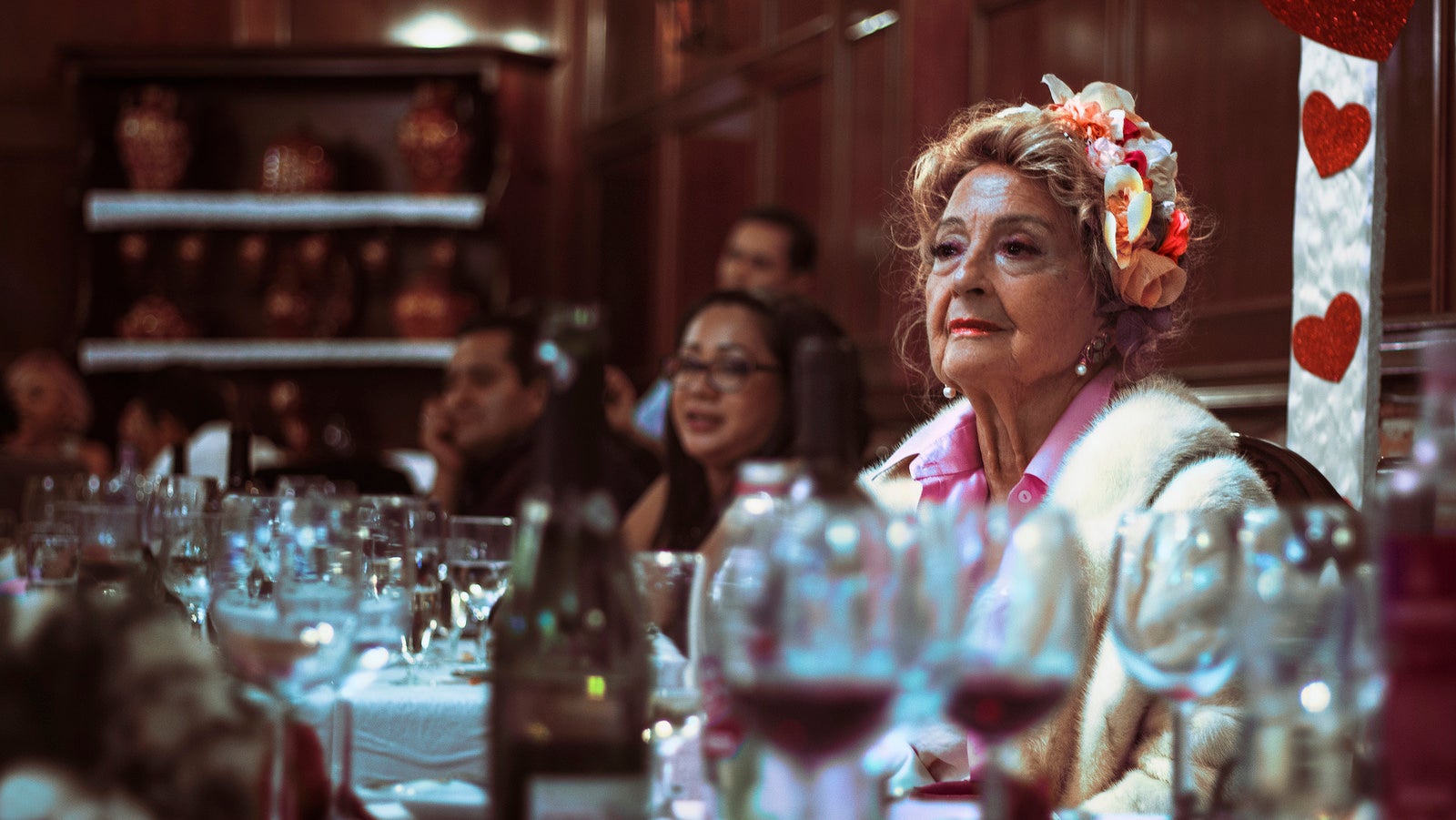 Most of us will only get to live into our 70s, so raise your hand if you're jealous of 100-year-olds blowing out their birthday candles and delivering some sage advice about how to live a long and happy life. A study called the 90+ study aims to collect data on the oldest oldsters, but the results do not, as has been implied, indicate that alcohol is a longevity tonic.

The headlines: Study: for those over 90, alcohol better than exercise for longevity (Chicago Tribune); Drinking alcohol key to living past 90 (US News and World Report)

The story: The 90+ study enrols people over 90, as the name suggests, with a goal of figuring out why these people have lived so long, and what keeps some of them sharp as a tack in their old age.

This weekend, Dr Claudia Kawas, one of the principal investigators of the study, told reporters about some of the study's findings at a press conference. There seems to be no new paper, but plenty of analyses have been published over the years, including this one from 2016 about lifestyle factors associated with dementia in this 90-and-up cohort. You may have seen the 60 Minutes special on this study.

Here's the deal, though: People only enrol in this study once they have outlived average folks. Kawas pointed out that people who suffer health problems or even death from alcohol (or, logically, anything else) don't make it long enough to enter the study. Alcohol is a risk factor for cancer, after all.

The study also isn't designed to suss out cause and effect. Old folks who exercise tend to live the longest, but it might be that old folks who are healthy enough to exercise don't have as many health problems as their shorter-lived peers.

Alcohol might be another marker like that: If you're having wine with the family at dinner, that might actually be a story about your underlying health and happiness and social connections rather than a test of alcohol's effect on your body. Time reports that there are studies supporting the idea that alcohol might help longevity, but there is also research supporting harmful effects of alcohol.

The take-away: This isn't a study about how to get to age 90; it's a study exploring some of the differences among people who have already made it that far. The 2016 study found that none of the variables they measured at age 70 made a difference to people's cognition in their 90s. The jury is still out on this one.