I Don't Want Children, She Does 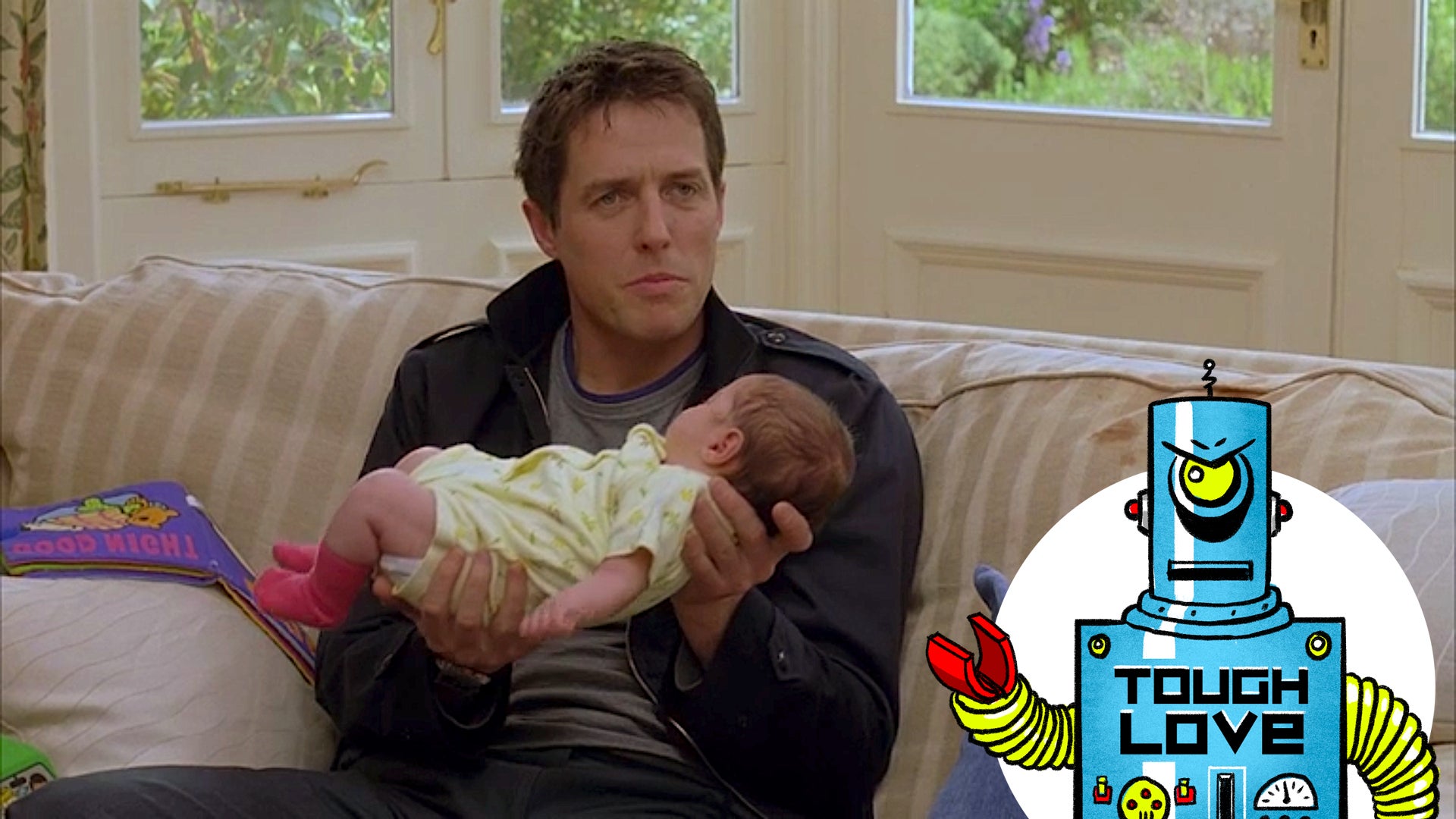 You have problems, I have advice. This advice isn't sugar-coated - in fact, it's sugar-free, and may even be a little bitter. Welcome to Tough Love. 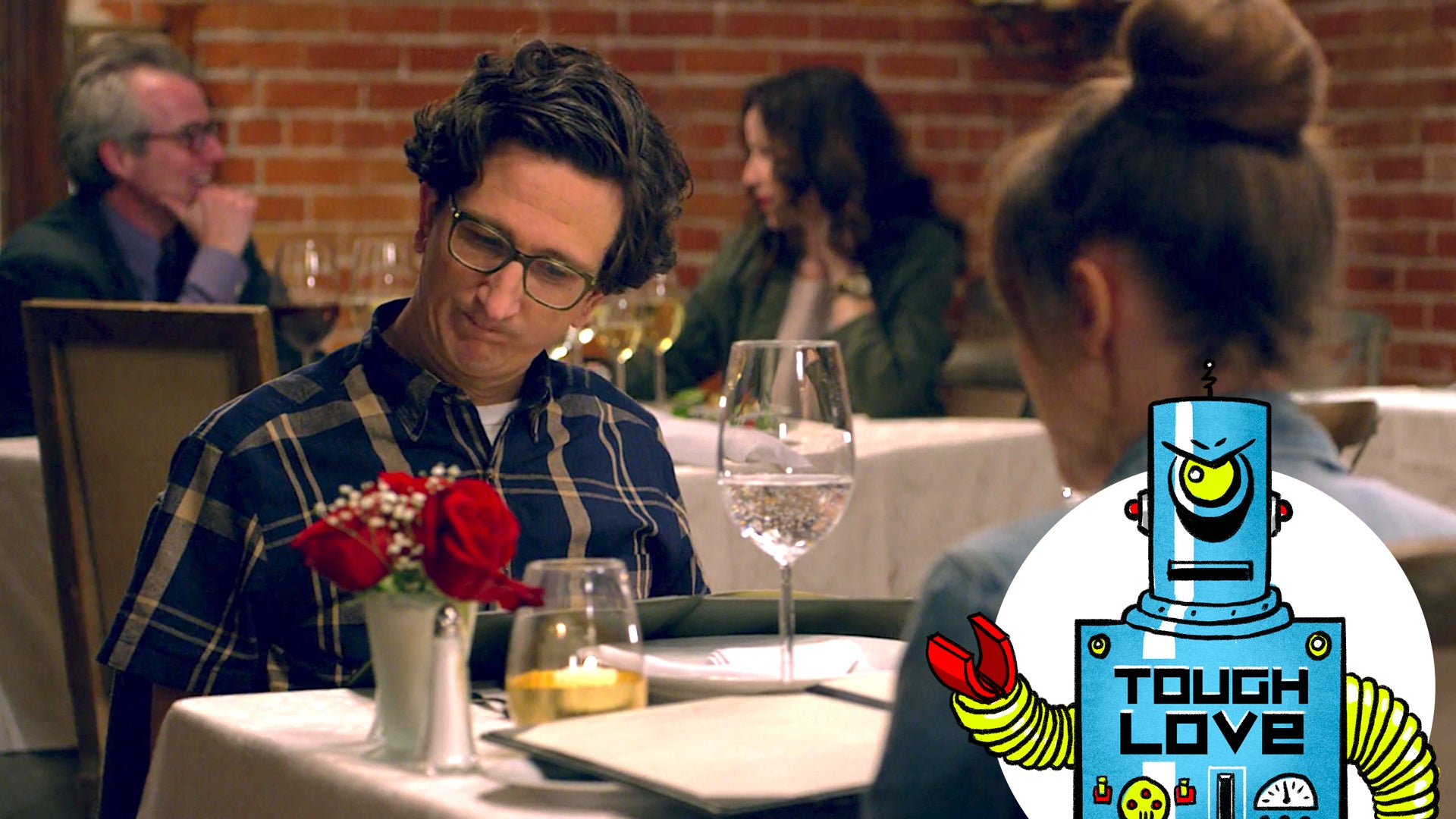 You have got problems, I have advice. This advice isn't sugar-coated - in fact, it's sugar-free, and may even be a little bitter. Welcome to Tough Love.

This week we have a guy who's really into a girl he's seeing. The problem is, he doesn't want kids ever and she does. Should they continue?

Keep in mind, I'm not a therapist or any other kind of health professional - just a guy who's willing to tell it like it is. I simply want to give you the tools you need to enrich your damn lives. If for whatever reason you don't like my advice, feel free to file a formal complaint here. Now then, let's get on with it.

I was this close [holds fingers closely together] to getting a vasectomy this month. I'm 29, no kids, not interested in having them. My folks were disappointed, so I figured I'd freeze some swimmers as a backup, but I instead cancelled the appointment and am planning to just wait a few more years. Everyone assures me my views will change in my 30s, but my niece and nephew live with me part time so I'm very aware of the commitment children take, and I don't think it's for me.

Started seeing a new girl within the past few weeks - also 29 and no kids. We're crazy about each other, and it's the best communication I've ever had with a woman. I'm upfront with my desire not to have children and told her early on, but we've been delving into it more lately. She wants them but she doesn't have as much experience with them as I do. We don't want to waste each other's time. But we're really enjoying this ride and click in almost every other way. What we've landed on is that we'll check in on this every few weeks, and if in six months nothing has changed, we'll split. Her argument is that maybe she'll decide that finding the right partner is more important than having children, and mine is that I'm clearly not 200 per cent against having them as evidenced by my cancelled vasectomy. We're more than aware that it's dangerous to even think that either of us will change our mind, and that we're not making the most rational decisions in this honeymoon phase.

So, how screwed are we? Should we rip the Band-Aid off now and call it quits, rather than in a few months when it will likely be much more painful? Accepting that this probably has a shelf life is going to be crappy. I think we're both hoping that we'll find some other dealbreaker to make the decision easier, but this is feeling like a once every decade kind of bond and I don't want to waste it. Thanks in advance for the tough love, Patrick.

Wants To Stay Just An Uncle

You two are being pretty mindful about this situation and communicating well, which is good, but here's the hard truth that you both already know: She wants kids and you don't. Fin.

Her spending a little time with your niece and nephew isn't going to change her perspective. More importantly, her deciding that "finding the right partner is more important than having children" is not the same as not wanting children. Whether she comes to that conclusion or not, that desire for having some wee ones probably won't go away and will likely haunt her until it's too late. Assuming you guys stay together, one day she'll resent you and wonder what could have been. Children is a big thing to disagree on! It isn't as though you want a blue couch and she wants a white one.

On your end, cancelling a vasectomy is not the same as maybe wanting children someday. The fact that you had planned to get a vasectomy in the first place speaks volumes, Uncle. Frankly, your plan to check in on this every few weeks is less a sincere checkpoint and more like constantly filing for a relationship extension because everything else feels so good. You're just hitting the snooze button because you don't want to wake up from this dream!

In six months, you know what's going to happen? You're going to realise that, deep down, you both still feel the same way. The only thing that will change is you'll have made everything so much harder. The real question here is whether it's OK to enjoy a relationship with a shelf life (as long as both parties are aware of it). The answer to that depends on the individual - some people aren't looking for a life-long relationship to begin with - but I will say this: Six months is plenty of time to create exciting, unforgettable memories, plenty of time to get comfortable waking up with someone you care about every morning, and plenty of time to fall in love. In fact, Uncle, it's just the right amount of time to potentially make this the most difficult breakup of your entire life. Are you ready for that? If not, it's time to stop hitting the snooze button. You haven't been dating that long. Wake up and smell the coffee that rugrats haven't spilled all over your kitchen.

That's it for this week. I probably didn't make you feel all warm and fuzzy inside, but sometimes what you need is some tough love. 'Til next time, figure things out for yourself.