How To Use Google Pay 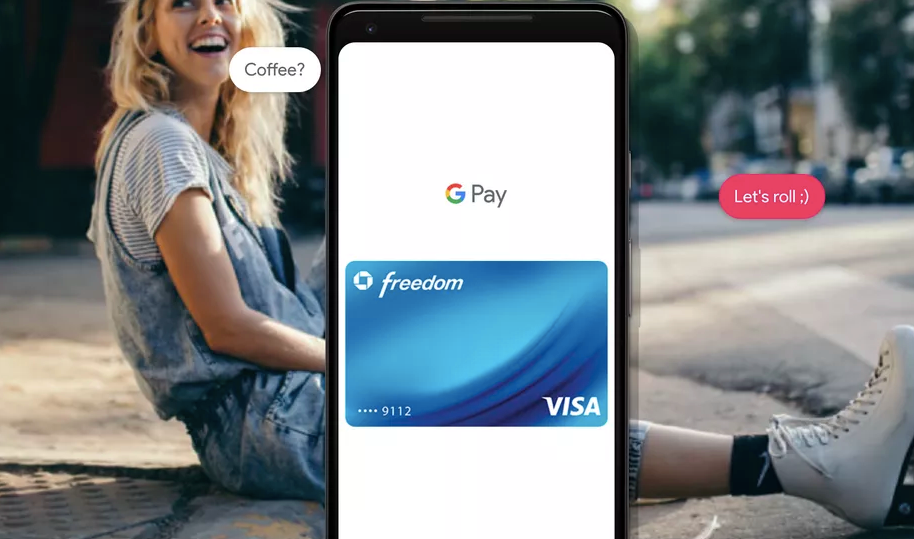 It's been four years since Apple Pay first launched, and Google's response has always been a bit of a mess. Now, the company is finally simplifying all its different apps and services into a single product called Google Pay, which launched yesterday in Australia.

Here's what you need to know about switching to the new app and how to use it.

How to Set Up Google Pay

If you're already using Android Pay (Google's previous app for in-store payments) then you don't need to do anything at all. Once the update hits, your app will automatically transform into Google Pay. All your credit/debit cards and other financial information will carry over, too.

If you're completely new to the service, you'll have to download the app from Google Play. Then, just follow the setup instructions to add a payment method and you'll be ready to go. If your phone doesn't have the right hardware to support Google Pay the app will also let you know. 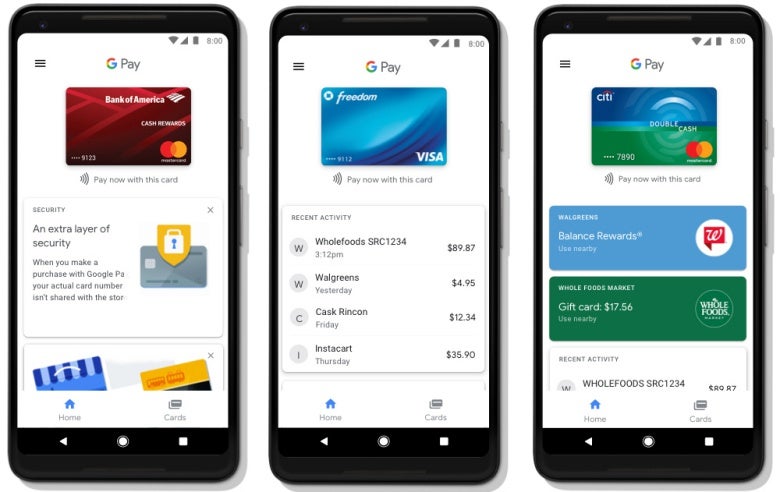 How to Buy Stuff With Google Pay

Once you have Google Pay set up, you can use it to make payments at physical stores, online and in certain apps. Here's how that works. 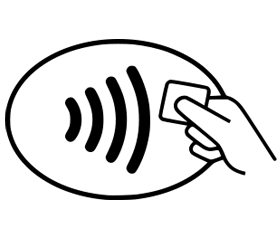 If you're shopping at an actual store, look for the "GPay" logo or this picture (right) of a NFC terminal. Then unlock your phone and hold it up to the scanner (you don't have to open the app). Google Pay should launch automatically, but if it doesn't, try repositioning the phone or holding it closer. Once it registers, follow the instructions on your screen and enter a PIN or sign your name to confirm.

When you're shopping online or in an app, you can also use Google Pay. Just look for a button at checkout that says "Buy with GPay" (older logos for Google Wallet/Android Pay will also work). Tap that button and the rest will take care of itself as long as you've already set up a payment method.

How to Send Money to Friends With Google Pay

The company currently offers a similar service with its Google Wallet app, which should transform into Google Pay Send soon. You can grab the current app here and set up an account so you're ready when the rebrand hits. Or you could just wait until that feature gets added to the main Google Pay app, though that could take months or longer.