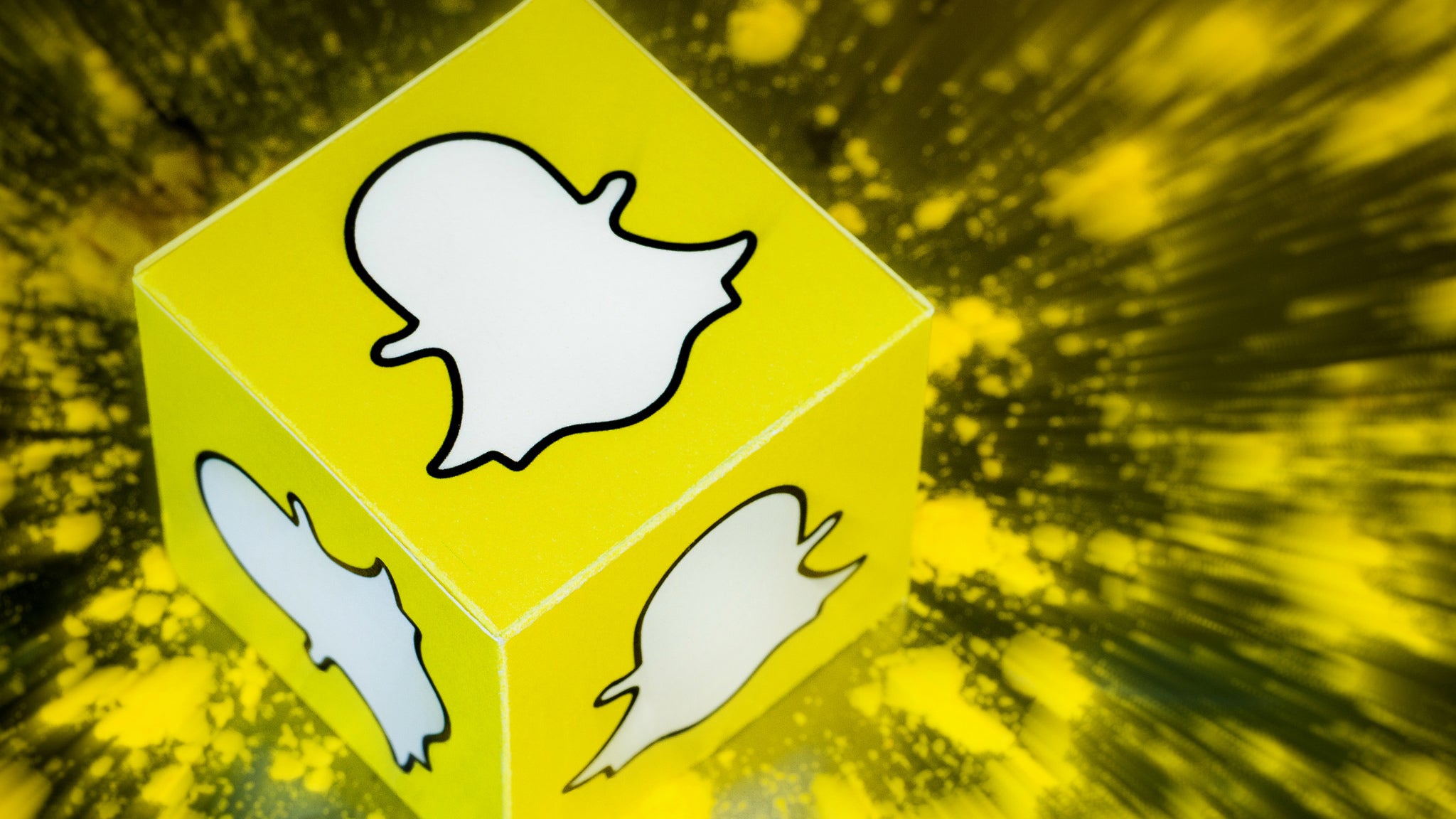 Snapchat is in the process of rolling out its biggest redesign ever, but last week the company announced another big update that could change the way people use its app. You can now share certain Stories (what Snapchat calls its disappearing videos and pictures) outside of Snapchat.

That's right, even deleting the app can't keep Snapchat away any more. Here's how the new feature works and what you need to know about it.

Sharing a Snapchat Story is a pretty simple process. Just head to the Discover tab by swiping right from the home screen, and then press down on any of the tiles you see. A menu will pop up with the option to "Send Story". Tap on that and then pick your platform (text message, email, Facebook, Twitter) to share the Story. 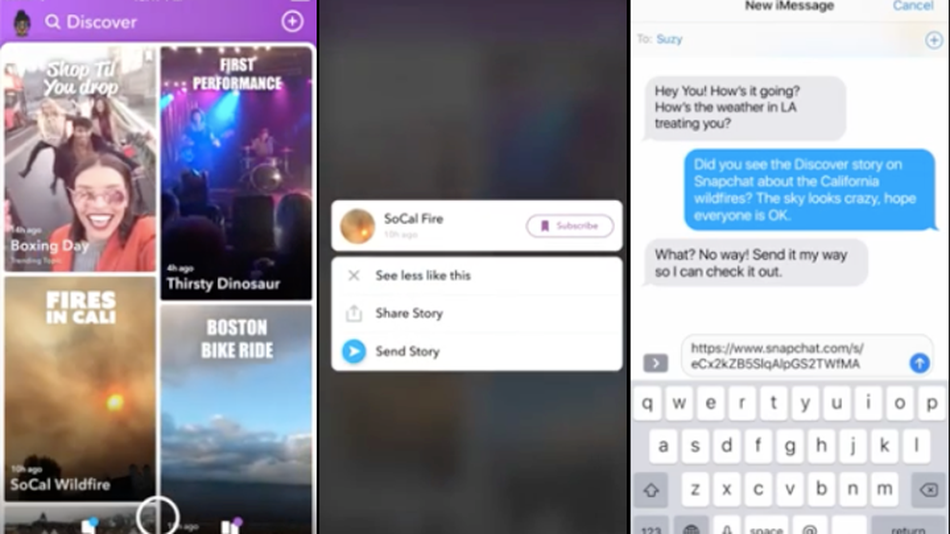 It's important to note that only some types of Snapchat Stories work with this new feature. You can share posts from celebrities (called Official Stories), along with Our Stories that are curated by Snapchat employees and Search Stories created by an algorithm around a certain subject or location. Official Stories will last for 24 hours outside of the app, but Our and Search Stories won't expire for 30 days, according to Mashable.

As for the Stories shared by you and your friends, those are still stuck inside the app. That's probably for the best, since it means the semi-private videos and photos you post on Snapchat won't show up on Facebook or get emailed to your parents (or boss).

What Barbers And Hair Dressers Wish You Knew

Patrick Allan 17 Jan 2020 9:00 AM
They're the soldiers with scissors, the deities of dying, and the architects of amazing 'dos. They're your hair dresser, and they have some things they really want you, the customer, to know about their job.