How To Get Classic Snapchat Back On Your Phone 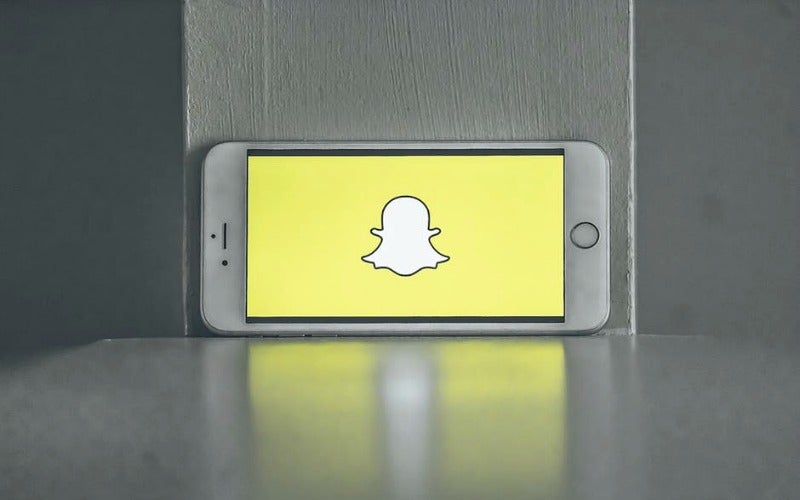 Snapchat recently released a redesign that hasn't exactly been a hit with its most loyal users. With most apps, if you opt for the upgrade you're stuck with the new version until the developer puts out something new.

However, in the case of the Snapchat redesign, Mashable discovered there's a tiny bit of a workaround if you have an iPhone… at least for now.

Basically, you have to delete the app, turn off automatic updates for it, and then re-download it again. When it comes time to sign in, say you forgot your password and go through the steps to get a new password. Once you do, log in and you'll be back to rocking the previous version. 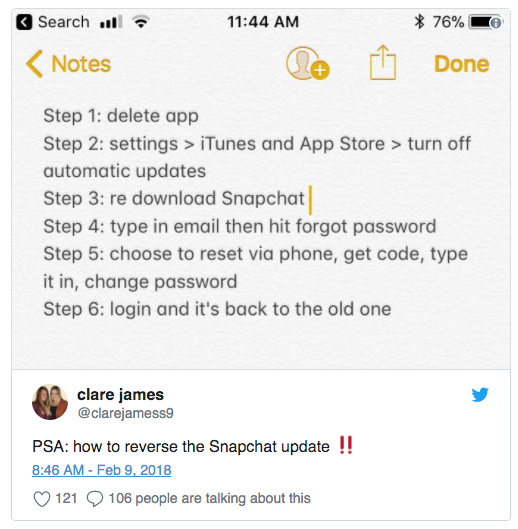 It sounds like an insane way to get back to the last version of the app, but it actually works. However, it won't work for long. If you force quit the app then you're going to be thrown back to the redesigned version the next time you launch it, and Snapchat is working on a fix, so if you don't revert back before they do then you'll have no other choice but to suffer through the redesign (part of the reason behind turning off auto updates).

Keep in mind if you try this that deleting Snapchat deletes all of your Memories. If you want to hang onto those, go into the Settings menu of Snapchat followed by Memories and the Backup Progress to make sure you have everything. You'll see "Complete" on this page when you're good to go.