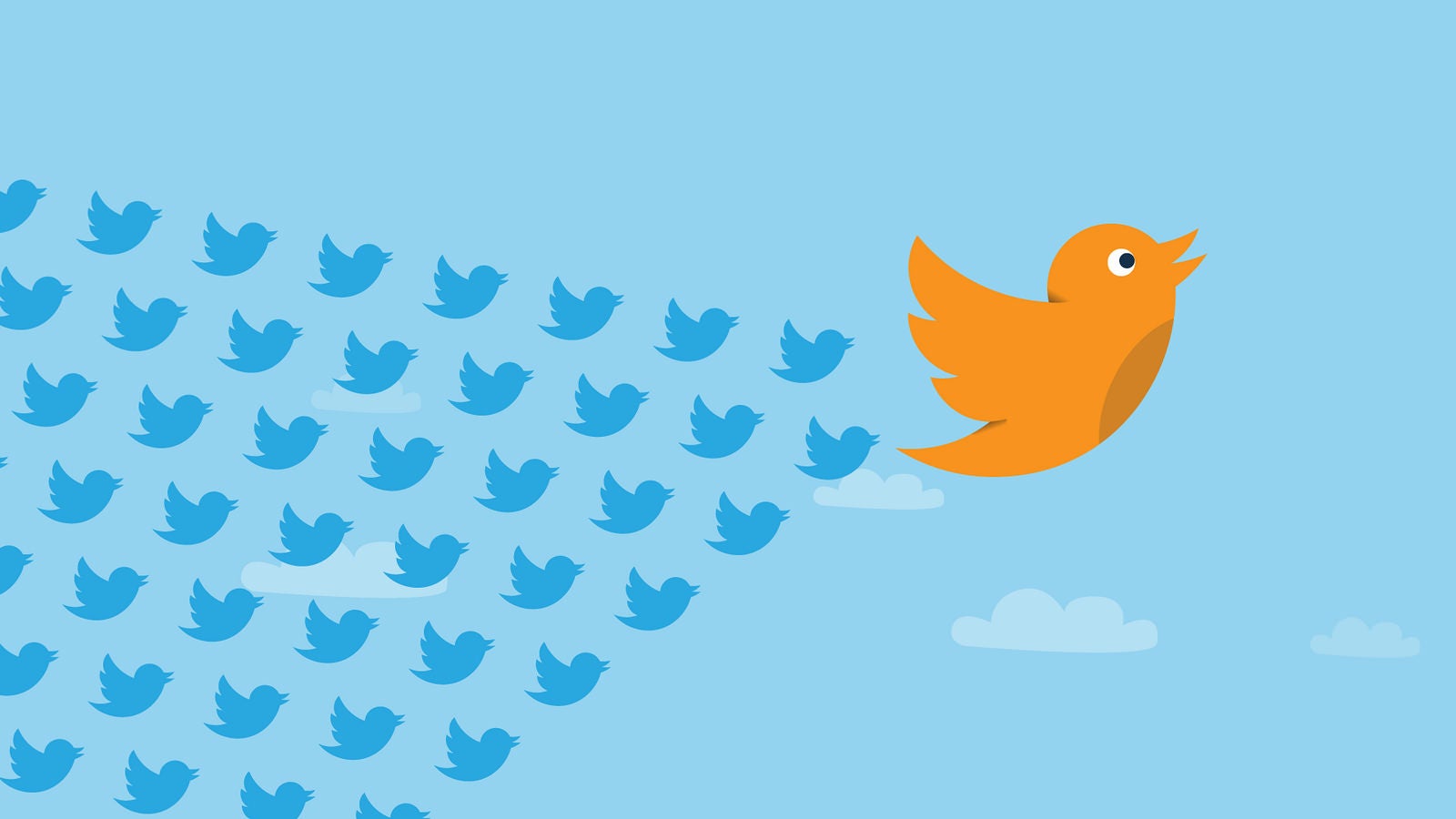 Twitter bots have been around for almost as long as Twitter itself, and plenty of them are funny, provocative or downright useful. But just like everything else online, there's a dark side to the world of Twitter bots, as a recent report from The New York Times made clear.

Here's why you need to be watching out for Twitter bot impersonators, how to find them, and what you can do about it.

The Times report focuses on Devumi, one of dozens of companies that buy and sell Twitter bots to anyone who wants more followers, retweets or likes. Many of these bots are designed to impersonate real people on Twitter, often copying accounts that haven't been active in years and making a few small changes to fly under the radar for as long as possible.

These bots can ruin your reputation online without you ever realising it. Even worse, getting impersonated on Twitter could cost you a new job if a recruiter finds the bot and mistakes it for you.

Twitter doesn't offer any official tools to check for impersonators, and bots can fool the social network for years before they get caught by its algorithms. Thankfully, there are a few tricks you can use to hunt down any Twitter bots you may have before it's too late.

One trick that bot-makers use is to change the account handle slightly by swapping a lowercase "L" for an uppercase "I" (or vice versa). The two are almost impossible to tell apart, but you might be able to find your bots by searching for your own username on Twitter after making that same switch to the spelling. 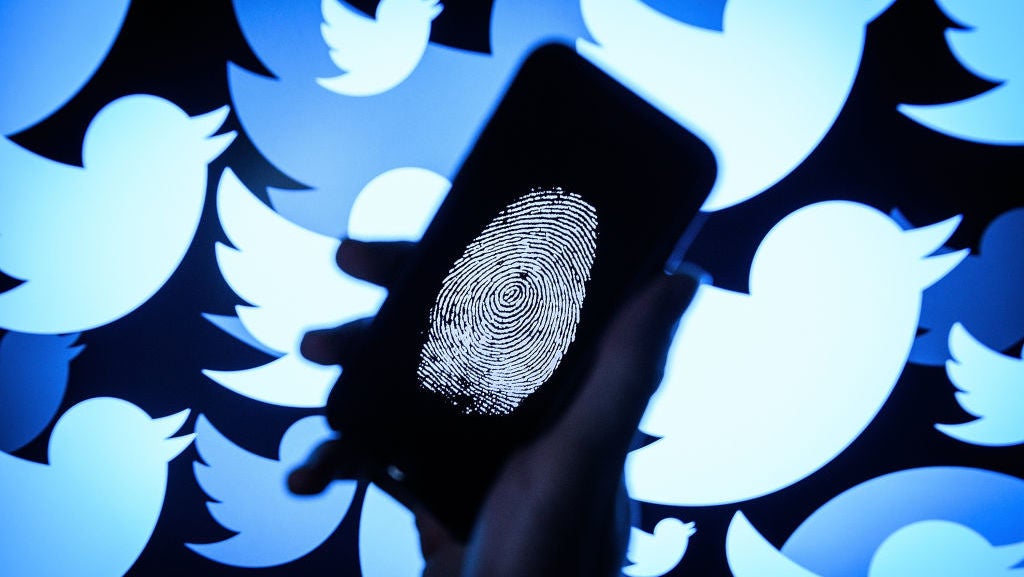 To cleanse your home (or yourself) of spiritual impurities, one might turn to smudging, the ritual involving burning a bundle of sage to ward off negative energy while promoting harmony and well-being. For those using Twitter, that negative energy and malicious intent might just reside in their timeline and @ replies. Given enough time, even your own satirical tweets might be used as fodder to brand you as a miscreant. You can't burn Twitter down (yet), but you can do the next best thing. Scrub your Twitter account clean. Here's how to get rid of all your tweets and start 2018 with a clean 280-character slate.

Another trick, according to the Times, is to add an underscore at the end of the person's username or somewhere in the middle. Try searching for your Twitter handle with those changes as well and see if anything comes up.

Finally, you might want to try a reverse image search of your Twitter profile picture and background image. Most impersonator bots copy those images exactly, so a quick search might turn something up.

When it comes to impersonating other people, Twitter's rules are pretty clear. The company allows parody accounts, but that needs to be made clear in both the bio and name.

If an impersonator doesn't meet those requirements you can report them on this page. Twitter will ask you to explain the issue and link to the offending account. You can also upload your own government-issued photo ID to prove your identity. This could help speed up the process of getting your bot deleted, but it isn't required.