How To Deal With Arseholes 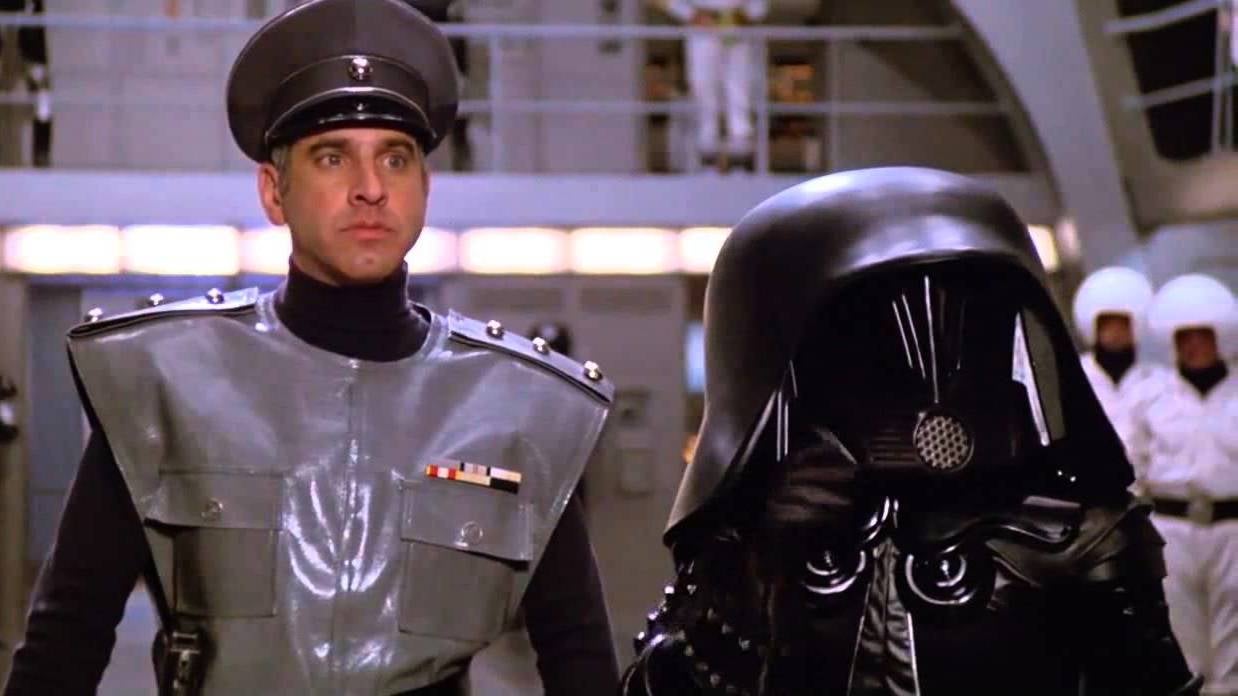 If I asked you to identify the biggest arsehole in your life right now, how quickly would you be able to come up with a name? Some of us might be able to list three or four arseholes with whom we interact on a daily basis, plus all of the anonymous arseholes who cut us off in traffic, cut in front of us in line, and otherwise make our lives miserable.

I interviewed Robert Sutton, Stanford business professor and author of The Arsehole Survival Guide: How to Deal With People Who Treat You Like Dirt, to learn how to identify an arsehole, how to deal with arseholes, and how to get rid of arseholes when necessary.

How to identify an arsehole

Want to know how to identify the arseholes in your life? Start with your own emotional responses. "You have an arsehole problem if you are dealing with somebody who leaves you feeling demeaned, de-energised, disrespected," Sutton says. "Somebody who makes you feel like dirt."

The problem is that sometimes our feelings can play tricks on us, and the meta-emotions surrounding issues of workplace and family hierarchy mean that we might be too quick to ascribe assholery to what might otherwise be called assertiveness or boundary-setting. (No, your kids aren't arseholes for not enthusiastically responding to your "how was your day?" interrogation every time they return from school — even though their unwillingness to talk might make you feel like dirt.)

If you want to be sure that you're dealing with a true arsehole, look for clearly obnoxious behaviours, especially those that are intentionally demeaning or rude. Another good way to tell if someone is an arsehole is to ask other people for confirmation: are they interpreting this person's behaviour in the same way you are?

Keep in mind that there's a difference between a person who occasionally exhibits arsehole behaviour and a certified arsehole. As Sutton explains: "All of us, under the wrong conditions, can be temporary arseholes. Certified arseholes are people who consistently make people feel like dirt over time."

There's also one more reason you might feel like you're surrounded by arseholes: you're actually the arsehole. "You're treating people like dirt and they're throwing the shit back," says Sutton.

How to deal with arseholes

There's no one-size-fits-all strategy for dealing with arseholes. If the assholery is run-of-the-mill, non-abusive stuff (think line cutters, interrupters, those people who make every conversation about themselves or feel obligated to comment on every little thing you do), you might have to grin and bear it — literally.

"Reframe the situation," Sutton advises, "so it doesn't touch your soul and it doesn't upset you quite so much."

How to get rid of an arsehole

If an arsehole is abusive, or if they're making so many people feel like dirt that it's causing significant problems, it might be time to get rid of the arsehole.

The first step in getting rid of an arsehole, Sutton advises, is to consider how much power you have over them. Do you have the power to fire them? Can you stop inviting them to group events or family gatherings? Sometimes it's relatively easy to remove an arsehole from a situation — although it's never easy to tell someone that they're being laid off.

If you don't have individual power over an arsehole, you might have more power in a group. Sutton notes the tipping point that came in relation to sexual abusers Bill Cosby and Harvey Weinstein, as more people started sharing their stories. "Each one has more and more power and the arsehole has less and less power."

This isn't meant to conflate arsehole behaviour and sexual abuse — although it's probably fair to call sexual abusers arseholes, among other terms — but it is intended to give you a guide as to how to address the behaviour if you don't have a lot of power in the situation. For example: ask your peers whether they see the same arsehole behaviour you see. Some people might be relieved that they're not the only one who's noticed it, and together you might be able to find a solution — or force someone with more power to pay attention.

How do you deal with the arseholes in your life? Which of Sutton's strategies are you most likely to incorporate into your next arsehole encounter? Let us know in the comments.