How To Cast Video Using VLC 3 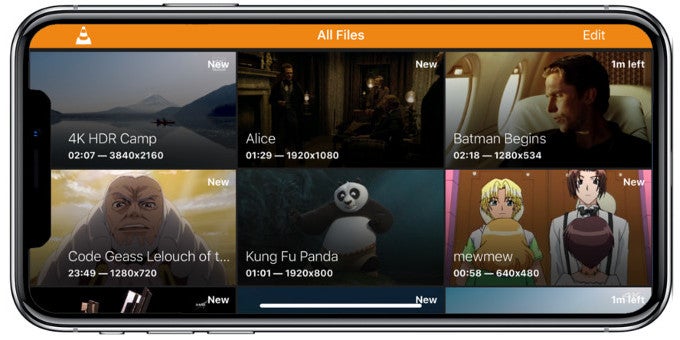 VLC, the Swiss Army knife of media players, has been updated to version 3.0.0. The latest version adds some much-needed features to the player, including one that could make streaming all that content from your computer to your living room TV a lot easier: Chromecast support (among other things).

How to Start Casting With VLC

Right now, VLC's Chromecast support is only available for Windows PCs and Android devices and should be considered a beta in terms of functionality (other platforms will receive Chromecast support in later updates). You won't find that familiar Cast button on the player, either. You'll have to make a quick trip into the Menu bar to stream content.

To send that totally legal .mp4 you downloaded from the web to your living room television, you'll need to first download and install the latest version of VLC. Then: Open VLC, select Playback > Renderer and select your Chromecast device from the list of available options.

Android devices using the Cast feature will see a dip in battery life if whatever media you're streaming is unsupported by the receiving Cast device due to VLC's real-time transcoding and streaming, so keep an eye on your battery life.

Chromecast support isn't the only new feature included in the update. Fans of immersive audio and video experiences will be happy to see included support for both 3D audio and 360-degree video, hardware acceleration enabled by default, which allows for better 4K and 8K video playback (and takes a toll on your CPU and battery life), and HDR support.