Have Your Kids Work Together As A Team 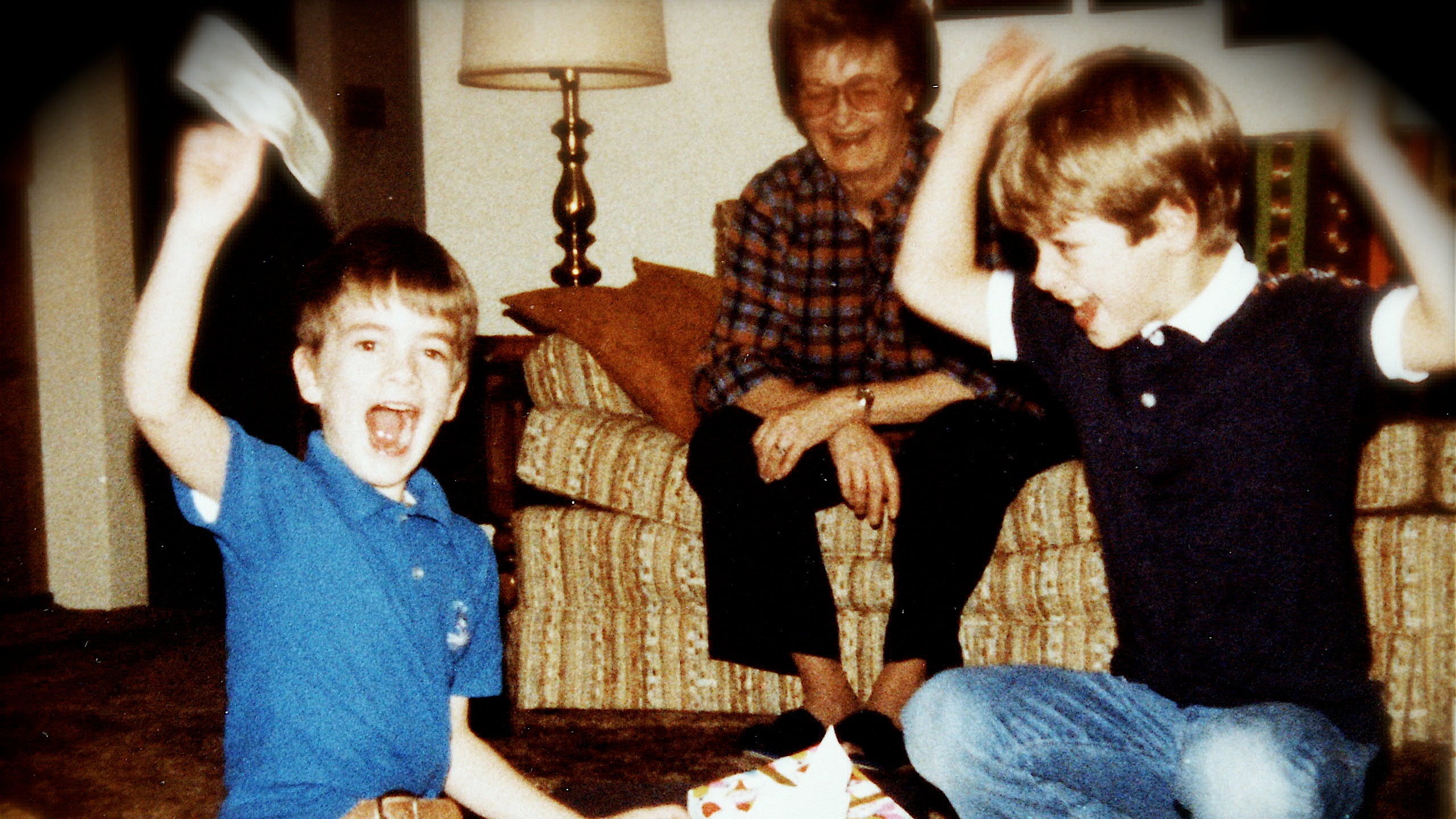 Every parent with more than one child probably knows this secret: Kids will do a chore faster if you turn it into a competition. "Let's see who can fold the most T-shirts. Ready, go!" "I wonder who's going to brush their teeth and get into their pyjamas first. Hmmm. Go!" "You know, Mummy could use a massage. Who can give me the most amazing one? GO!"

While the contests are usually good fun (and you can even get some folded laundry and a knot-free neck out of it), constantly pitting your kids against each other can be damaging in the long run. Going head to head in small contests can push them to become competitors in big ones. Soon, they might wonder: Who's smarter? Who's more loved? And how can I make sure my sibling doesn't win?

Here's a better tactic from a mum named Elizabeth Muller on Quora. She has her kids compete together, on the same team:

My favourite little trick is getting my kids to work cooperatively as a team rather than always compete with one another.

Instead of saying "Let's see who can get ready to go first!" I will say "Let's see if you can both get ready before I count to 30. In order to win, you both have to have your socks and shoes on and your teeth brushed."

This motivates them to be fast just as well as setting up a competition between them. But now they are working together, and helping one another to finish the challenge. No jealousy, no harsh feelings, no wanting the other sibling to fail. It's absolutely genius.

As siblings, your kids will always be on the same team. My friend Megan once told me that when her twin sister made the basketball team in Year 5 and she did not, her mum told her, "You are your sister's biggest fan. You cheer the loudest and the proudest." She still thinks about that as they continue to cheer each other on as adults.

Competition can be a good, healthy thing. But starting from a young age, have your kids strive to be better, together.