Free Yourself From The 'Nagging Data' In Your Life 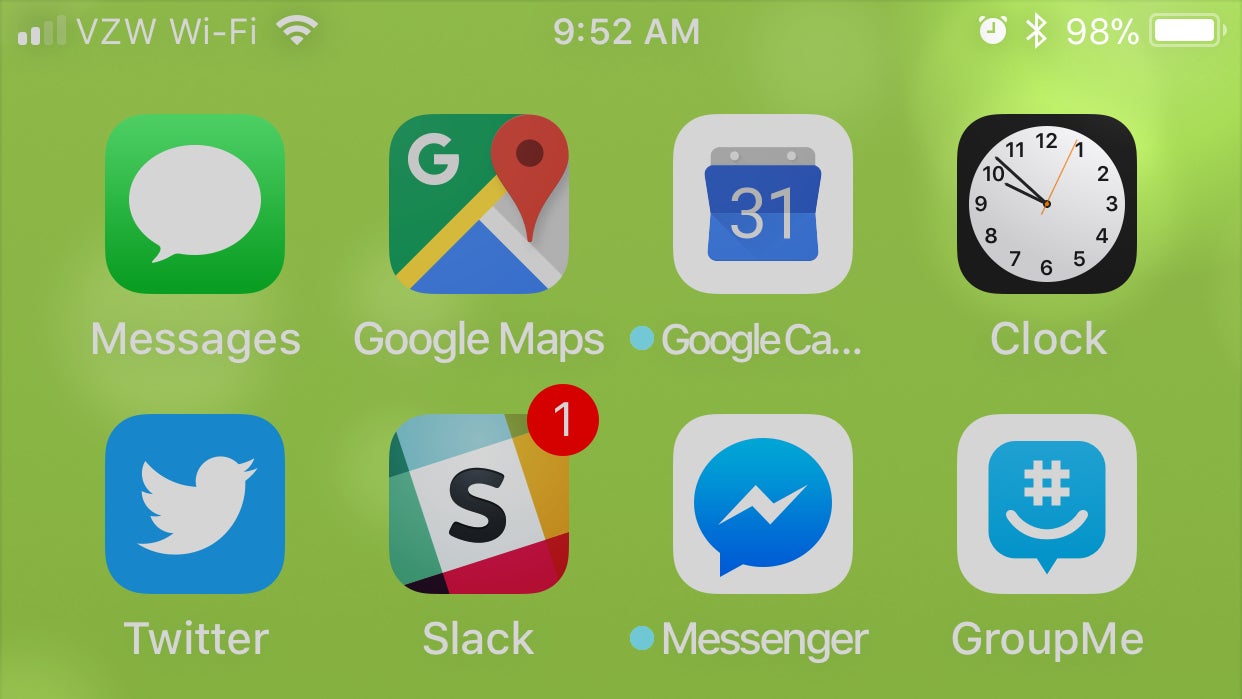 The numbers and icons displayed on our device's screens are meant to be useful; they tell us how much battery is left, how many unread messages we have, and when we need to update something. But more often than not, this data just nags us, constantly poking us like a toddler who wants their mother's attention. It doesn't have to be that way. 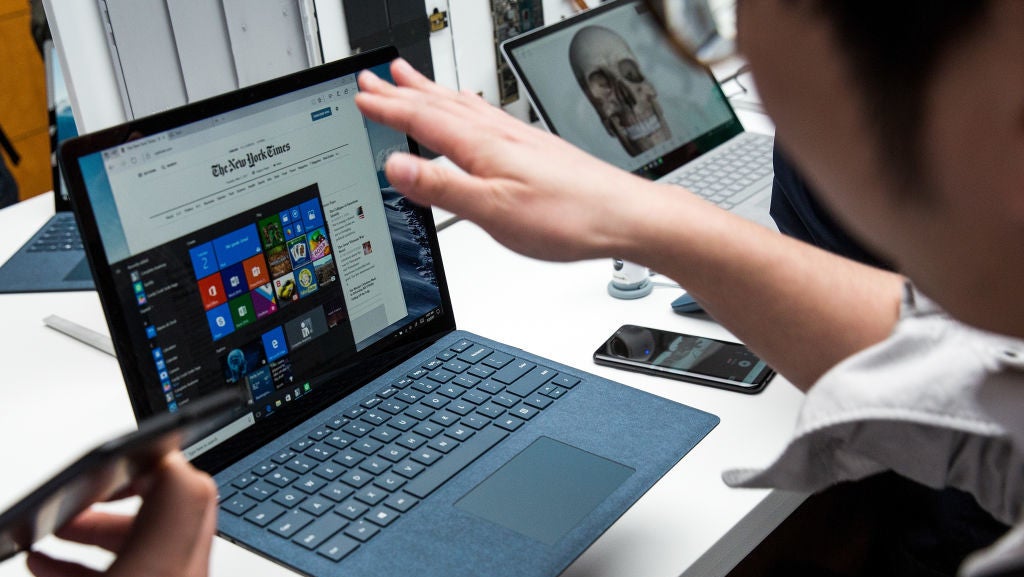 Disable Those Annoying Browser Notifications Once And For All

You hate it as much as I do. that little box that appears whenever you visit a news site or blog, asking for permission to bug you with notification boxes for stuff you don't care about. Instead of throwing up your hands in defeat and learning to live with the annoyance, you can stop sites from bothering you altogether. Here's how.

Does this sound familiar? You're out of the house and you go to check your phone when you notice your phone's battery percentage is getting kind of low. You forgot to charge it last night, so it's hovering around 40 per cent. An hour later it's at 33 per cent, then 24 per cent and before you know it, it's only at 11%. You're just trying to enjoy your day, but you constantly hear a little voice in the back of your mind saying, "Your phone's battery is low. Go charge it..."

This form of distraction is pretty common for most of us, and that's why Damon Beres at Mashable suggests you just stop displaying your battery percentage. He argues that while it seems logical to turn it on, it doesn't actually help you all that much in the long run. The battery icon is clear enough, and all the numbers do is give you an anxiety-inducing countdown.

It seems to constantly demand your attention, which is why Beres dubs it "nagging data." It's information, yes, but it only serves to drive you mad. After all, you either have a charger with you or you don't.

I liked the concept and gave it a try (so far so good), but I couldn't help but wonder what other types of nagging data could be removed from my life. It started with just my phone. I turned on automatic updates so the glaring red badge on the App Store icon would stop pestering me with patches. Then I disabled red badge icons and notifications for things I didn't really care about, like Facebook and others.

If there's something more anxiety-inducing than a countdown it's a count up of things I have to read, check, or do. Not having that data nagging at me has been a relief, albeit a minor one. But hey, a win is a win. 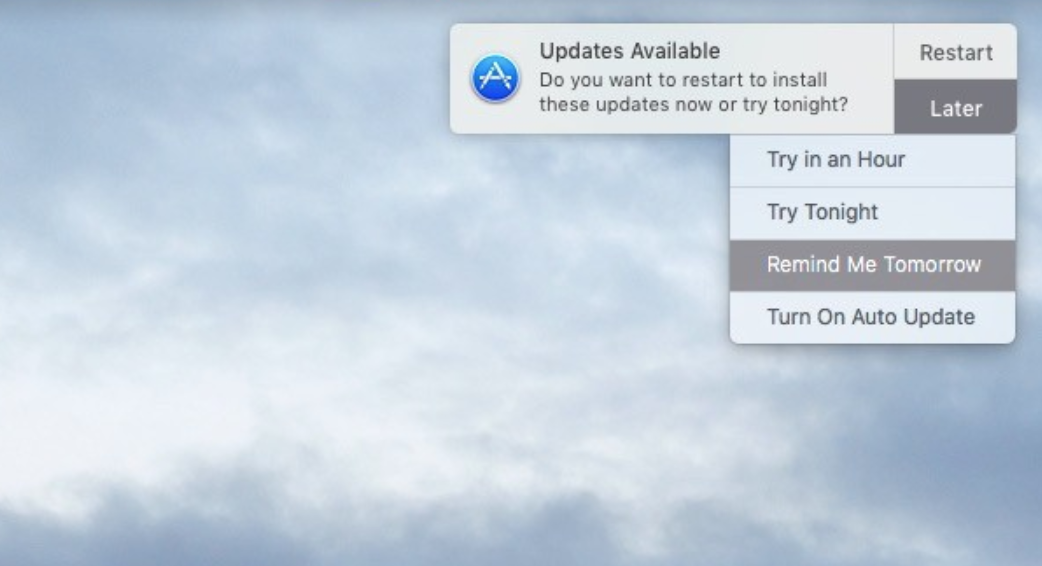 How To Get Rid Of Those Annoying Mac Update Notifications

Soon I was looking for ways to get rid of nagging data everywhere, from my computer to my Playstation 4. I disabled popup notifications for things that didn't need it (why would I need to know someone on my friends list joined someone else's voice chat party?), I cleared out dozens of old apps and games desperate for my attention, and did whatever I could to make sure using my devices was a source of relief, of problem-solving, and not anxiety.

In a way, I had forgotten that phones, laptops, and other such devices are simply tools, not the new gods to which we owe our fealty.

I encourage you to do the same. Look for the nagging data in your life and cut it out. Start with your phone, then move on to other devices: your tablet, laptop, car, thermostat, whatever. Ask yourself, "Is this information useful to me?" If it's not, then that isn't data, it's just an annoyance.