If your home theatre setup is looking outdated, then this deal is worth a look. Right now, several retailers are offering the Google Home Mini and Chromecast 2 as a package deal for less than $100, saving you $30-$40 if you were to purchase them separately.

You have two options if you want to take advantage of the bundle: The Good Guys or JB Hi-Fi. The former provides the better deal at $98 — by one dollar. 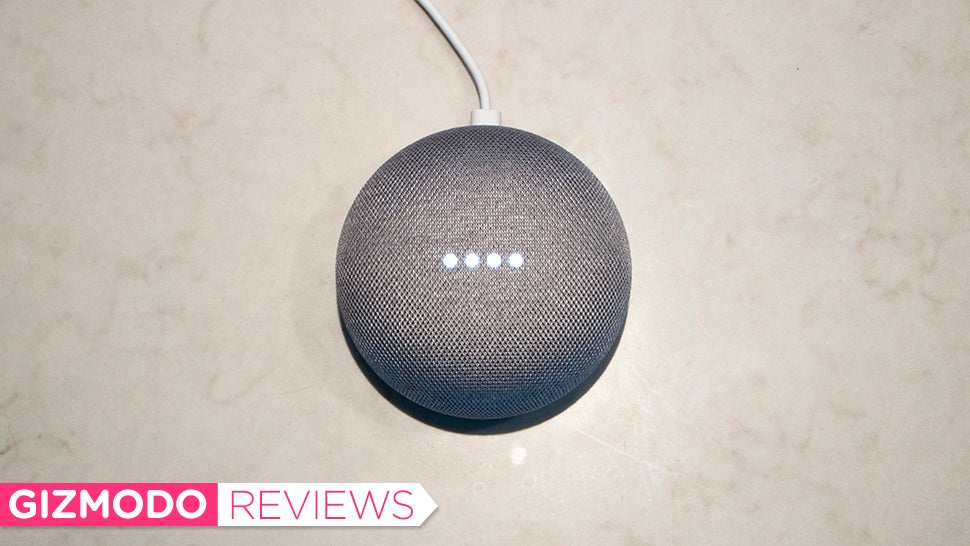 It's almost unfair that most of the world met our voice-controlled future in the form of an Amazon Echo. Sure, the gadget works, but damn is it ugly.

As of today, the new Google Chromecast is on sale in Australia. It's a significant improvement in several small but notable ways from the original model: an impressive feat.

In terms of delivery, pricing is basically the same for the cheapest modes: $5 for The Good Guys or $4.95 of JB. So if it's more convenient to purchase via JB, don't feel too bad about it.

If you're interested, the deal is valid until February 25, so there's no rush if you're happy to walk in and pick one up.

Google Home is an artificially intelligent digital assistant that responds to your voice commands in a variety of ways.