Build The Skill Of Delayed Gratification 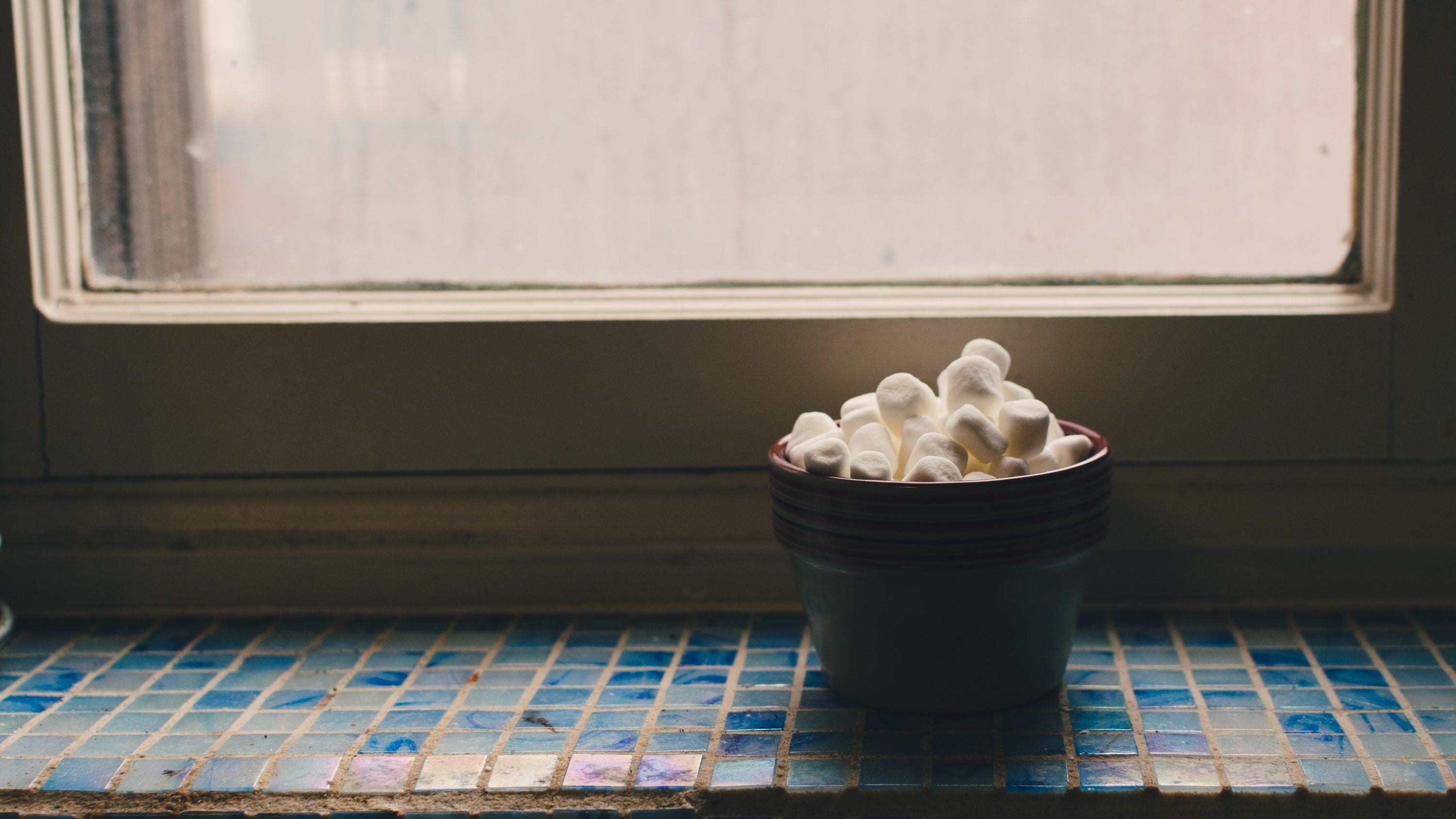 If you're participating in our February Financial Detox, then you're likely embracing or learning to embrace delayed gratification.

Photo by Kelly Sikkema on Unsplash

Delayed gratification is a popular subject on personal finance blogs. Rather than buying something impulsively, you're encouraged to put it off for a bit for a potentially better reward. It won't solve all of your problems, but it's a useful skill that can help you well beyond getting your impulse spending under control.

As Dan Ariely and Jeff Kreisler write in Dollars and Sense, "[w]e're confronted by self-control issues all the time, from the mundane - we procrastinate, waste hours on social media, have a third helping of dessert - to the dangerous and destructive - we don't take our medications, we have unprotected sex, we text and drive." Delayed gratification is one way to help our self-control.

If you've taken a basic psychology class, you've likely heard of the Marshmallow Experiment, in which a researcher offers each kid a choice: If they don't eat a marshmallow left by the researcher when they exit the room for a few minutes, the kid would get two marshmallows upon the researcher's return. If they ate the 'mallow while the researcher was away, they wouldn't get the second one. Most of the kids weren't able to resist - they ate the marshmallow instead of waiting. But a few delayed the gratification of the immediate marshmallow and got two.

What's interested me about this study is that the kids who waited didn't just get the benefit of a second sweet. James Clear, a writer and entrepreneur, writes:

The children who were willing to delay gratification and waited to receive the second marshmallow ended up having higher SAT scores, lower levels of substance abuse, lower likelihood of obesity, better responses to stress, better social skills as reported by their parents, and generally better scores in a range of other life measures. (You can see the followup studies here, here, and here.)

The researchers followed each child for more than 40 years and over and over again, the group who waited patiently for the second marshmallow succeed in whatever capacity they were measuring. In other words, this series of experiments proved that the ability to delay gratification was critical for success in life.

It turns out, a little self-control goes a long way.

Not that it's super easy to exhibit all of, or even most of, the time. As Ariely and Kreisley wrote, we're constantly bombarded with temptations, whether it's a marshmallow or a new dress. And "we tend to value certain things right now in the present much more highly than we value them in the future". That's why it's so much easier to buy a new, expensive couch than set up super contributions, or spend our student loan money on non-academic expenses.

How to Build the Skill

To become good at anything, you need to be disciplined and learn to forego the easy option for the slightly more difficult or time-consuming one.

And while it may seem that some people are simply better at controlling themselves than others, Clear writes that other experiments proved it's a skill that can be built like any other. "The child's ability to delay gratification and display self-control was not a predetermined trait, but rather was impacted by the experiences and environment that surrounded them," he writes. 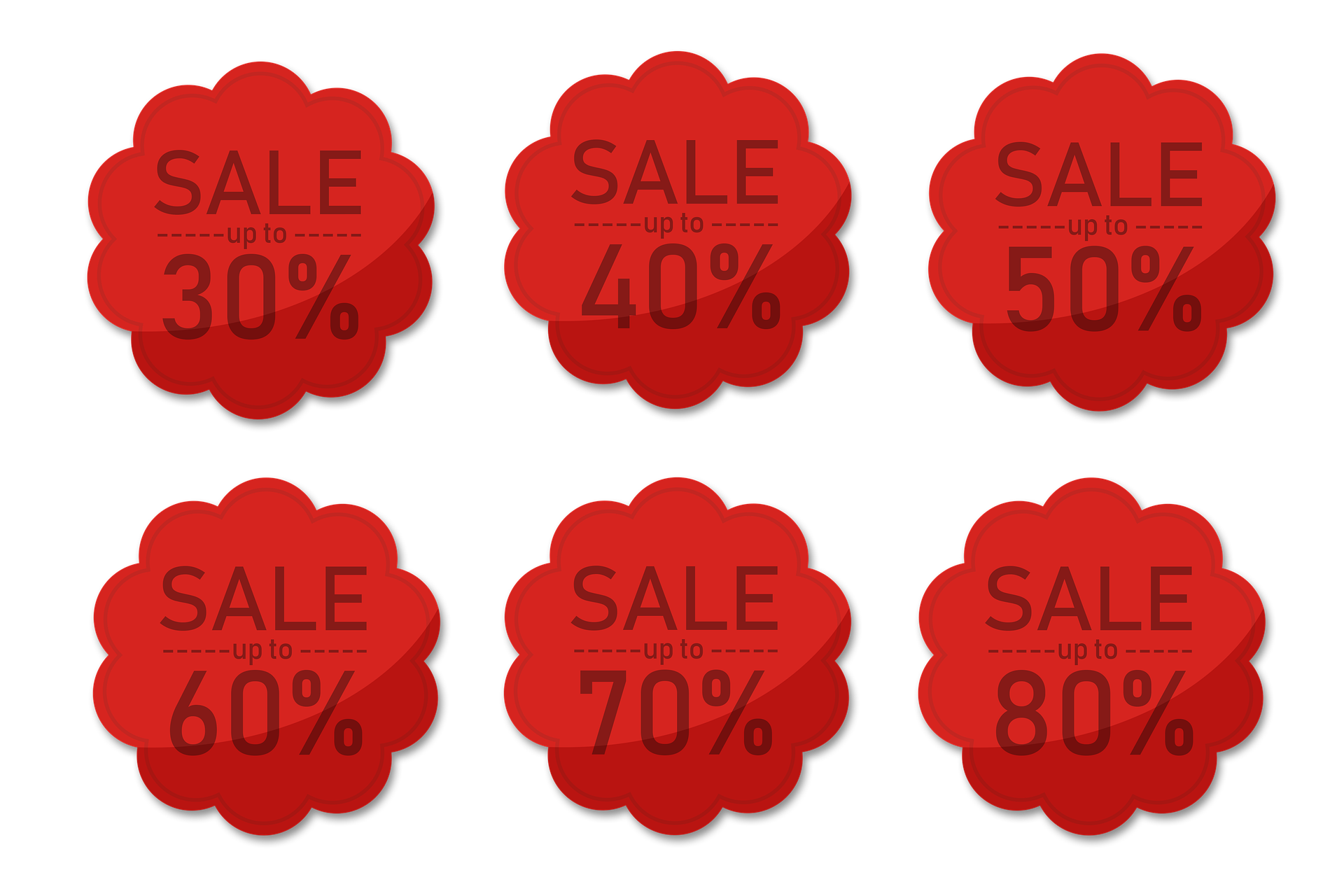 How Your Mindset Affects Your Finances

Money is an abstract and complicated topic, made all the more so by a never-ending stream of financial products, such as mortgages, credit cards and student loans. So how do you make the most efficient use of yours?

So what steps can you take to build it?