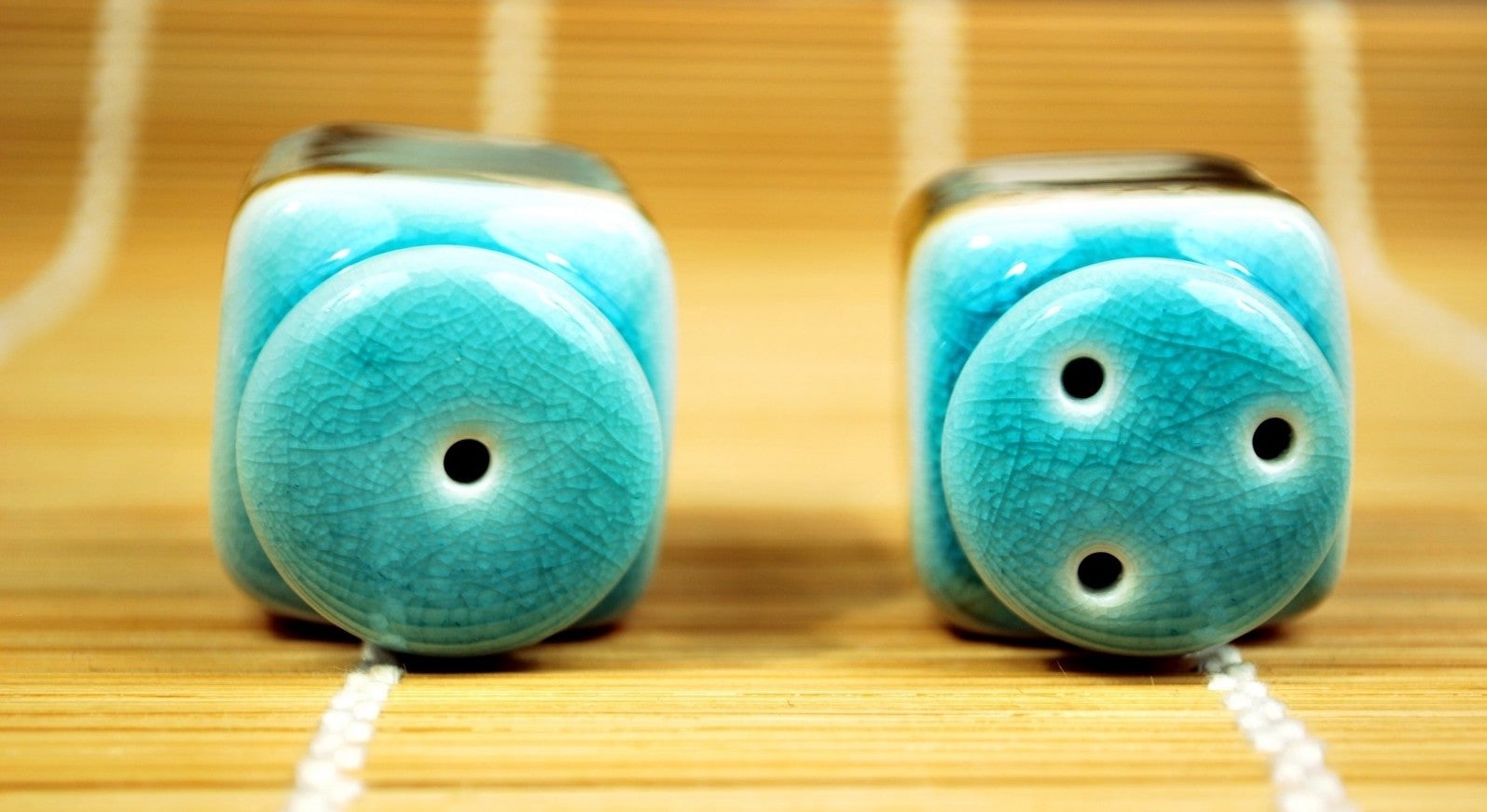 Adapting to a low-sodium diet can be really hard. Your best bet is to cook most of your own meals, since starting from fresh ingredients gives you the most control over your milligrams. But even though your tastebuds will adjust, the fact remains: subtracting sodium subtracts flavour.

As a home cook, though, you can see this as a challenge to rise to, a chance to learn how to make food taste great without relying on salt. Plus, the better low-sodium food tastes, the easier the diet will be to stick to.

Here are some ingredients that add lots of strong flavour, without adding any salt.

Herbs and spices. The most obvious way to add more flavour is to... add more flavours. Strong spices like cumin, smoked paprika and pepper add punch to salt-free food. Watch out for premade spice combos like chilli powder, though, which often have salt added. And to balance the strength and heat of spices add fresh herbs for brightness and even more flavour.

Onion and garlic. Aromatics are a crucial part of the low-sodium arsenal. Caramelised onions and spring onions especially can add a ton of flavour, sweet and savoury all at once.

Nutritional yeast. You're sadly going to want to avoid lots of cheeses for their high sodium content, but nutritional yeast, a staple of many vegan kitchens, gives you that cheesy flavour without any salt. Mix into into rice, sprinkle it over veggies, or use it as a popcorn topping. It's pretty amazing.

Vinegar and citrus. Acid makes a dish pop, especially giving a bright counterpoint to fats and richness. Beyond that, vinegars and citrus bring their own complex, powerful flavours, from the sweetness of balsamic vinegar to the aromatic lightness of lemon zest.

Umami. OK, this is a flavour and not an ingredient, but it's a category that helps food taste rich and savoury and you'll want a lot of it to make up for the lack of salt. When cooking low-sodium, I tend to go for umami-heavy vegetables like mushrooms and tomatoes — I love some low-sodium tomato paste — instead of bitter veggies like kale and cauliflower.

Broth. Most store-bought broth is loaded with sodium, but you can buy sodium-free or make your own, from bones or vegetable scraps. Use it as a base for soups, sure, but use it to cook pasta or rice instead of water, too, for an extra flavour boost where a common mortal would rely on salt.

Obviously you want to use these ingredients in concert. Balsamic vinegar cooked down with caramelised onions and mushrooms has been the strong base of many a low-sodium meal for me — sweet and acidic and savoury. Even without salt, you've got a lot of flavours to work with.