How To Watch The Overwatch League Live In Australia

The first season of Blizzard’s Overwatch League begins on January 11 (Australian time) with twelve teams vying from around the world vying for ultimate Overwatch glory and a lot of prize money. With Blizzard’s pedigree for success and Overwatch’s accessible, colourful gameplay I can’t see it being anything but brilliant.

Whether you’re a Hanzo main or just want to see the world’s best duke it out, here’s all the ways you can watch in Australia.

What Is The Overwatch League?

The Overwatch League (OWL) is the first ‘major’ global, city-based esports league and consists of 12 teams based in the United States, South Korea, China and the United Kingdom. The league has attracted a lot of attention not just because of the quality of Overwatch, the video game, but also because of the reputation of the various team owners in sports such as football, baseball and basketball. Names like the Kraft Group, Jeff Wilpon and Kroenke Sports & Entertainment headline the owners stable, but huge esports organisations such as NRG, Cloud9 and Immortals all have teams operating under their banner too.

Scott ‘Custa’ Kennedy is the lone Australian face in the league, currently listed on Dallas Fuel’s roster. The 24-year-old Support from South Australia tweeted his signing in October 2017, so even though we don’t currently have an Australian team in the league – Dallas should be a sentimental favourite.

How Will The Overwatch League Work? 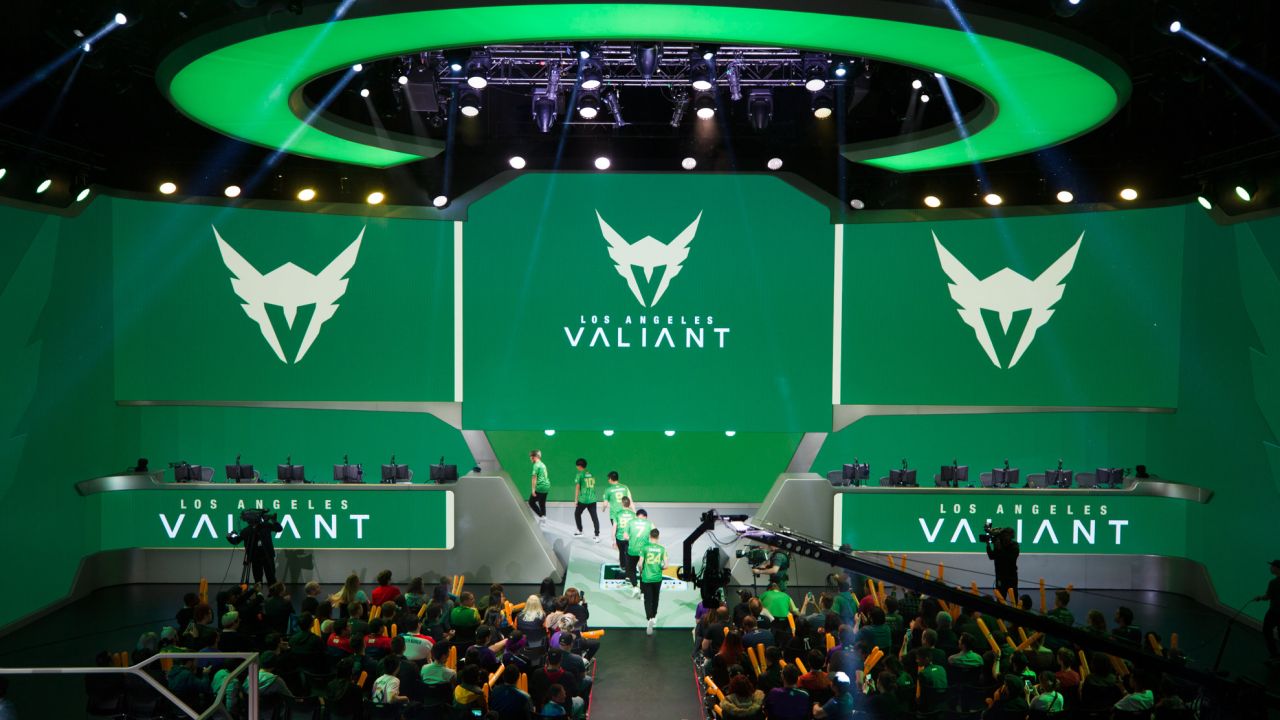 The 12 teams will meet in a four-stage, 24-week tournament at the Blizzard Arena in Los Angeles. In the future, the idea is that the season will become home-and-away, with teams across the globe building their own venues and the squads travelling across oceans to participate.

Three games will be played each day from Thursday to Sunday (AEDT) and all matches will be four-map sets. The map pool has yet to be announced, but we expect it to be announced within hours. At the end of each stage, the top ranking teams will face off for a stage bonus USD $125,000.

Each team will play a total of 40 games in the regular season split down the middle with 20 cross-division games and 20 within division. Similar to the other American sports, the top team in each division at the end of the season will get a bye in the first week of the playoffs. The next four teams by full-season record will playoff to take on the division champions.

At the end of it all, the Overwatch League Championship will be decided and the winning team will be granted a USD $1 million bonus.

Shortly after, Overwatch League will hold an All-Star Weekend.

Blizzard have been applauded for the approach they are taking with their athletes, providing them with a minimum salary, healthcare, housing and retirement savings plans.

When Does The Overwatch League Season Take Place? 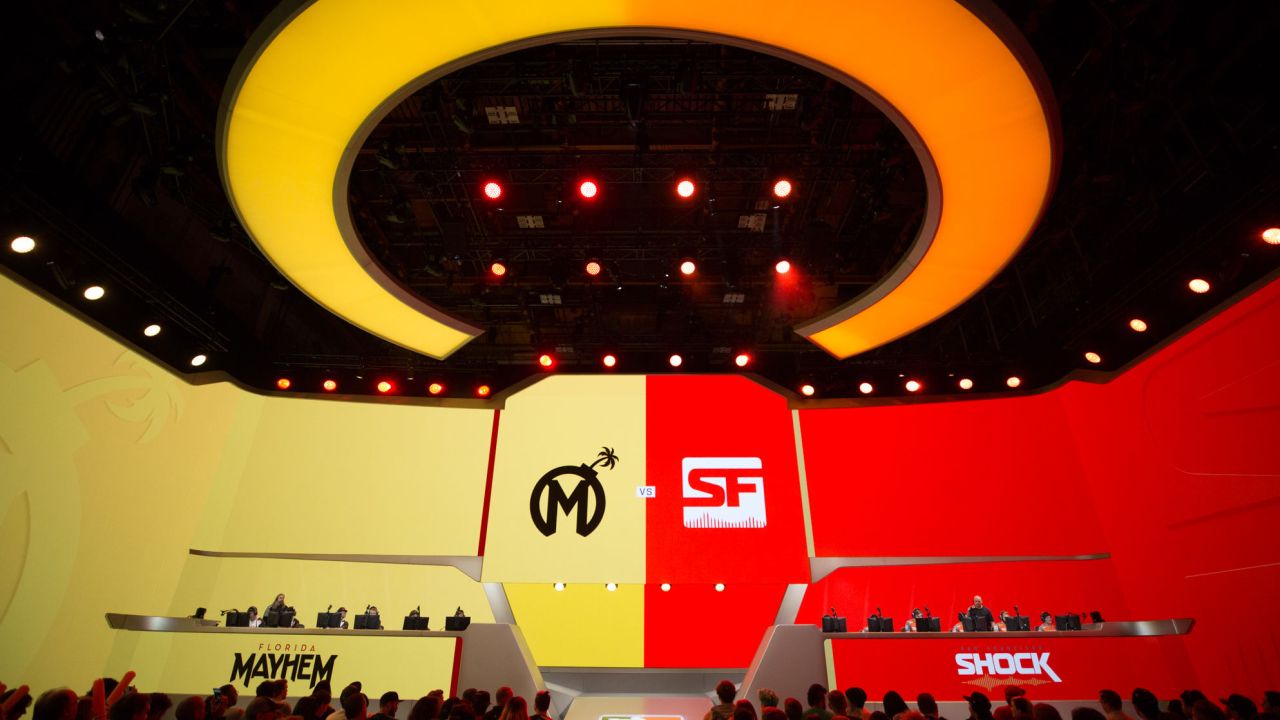 The inaugural season begins on January 11 at 11am AEDT and will run until June 17, 2018. The first match, ever, will be played between the San Francisco Shock and Los Angeles Valiant. In their only preseason meeting, the Valiant got the W, 3-2.

Here’s that time in all capital cities:

The following match will be played at 1pm AEDT (Shanghai Dragons vs Los Angeles Gladiators) and then if you want to support local talent Custa, you can catch the Dallas Fuel vs Seoul Dynasty at 3pm AEDT. Times in other cities are below:

The full schedule can be found at the very informative Overwatch League website and provides details, matchups and times for all six weeks of the season.

How To Watch The Overwatch League Live And Online In Australia 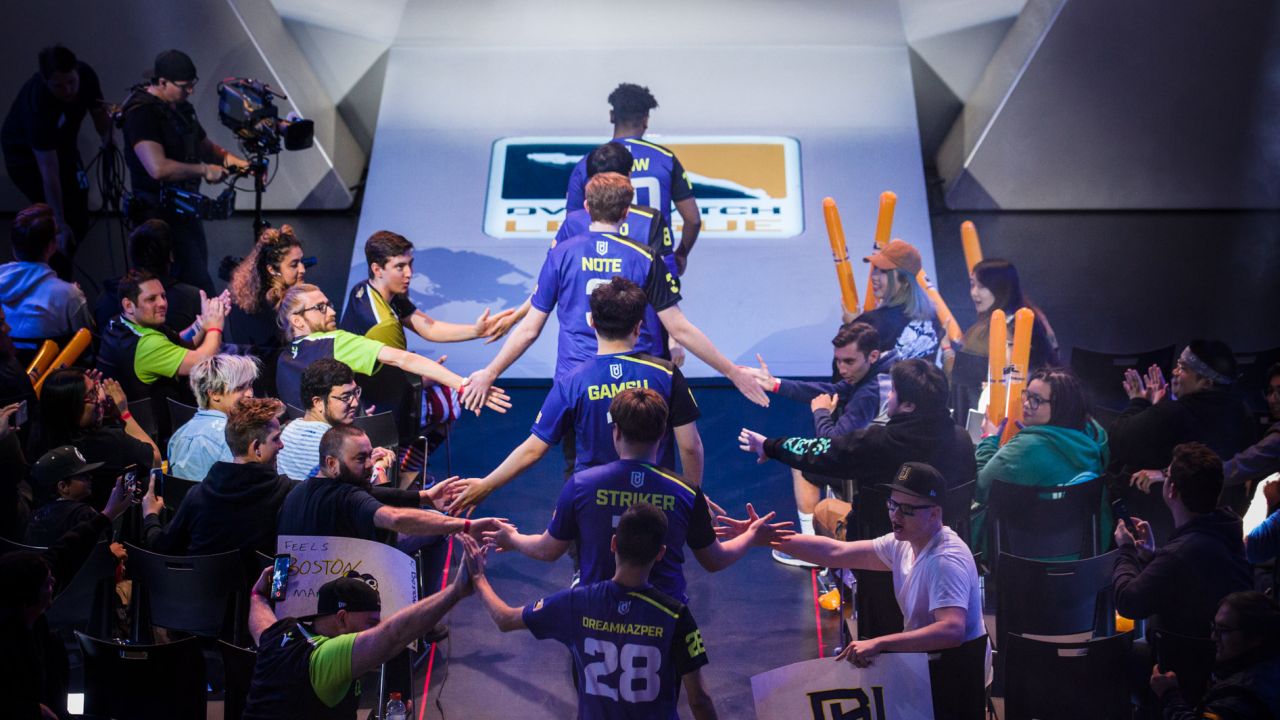 Since their inception, esports have been leading the way with online streaming. At present, access to the Overwatch League will be entirely free and occur through the Overwatch League official homepage. Anyone with speedy enough internet access will be able to catch every match there. There is no confirmation that the League will be livestreamed to Twitch at present because of complicated deals with sponsorship, but it is likely we will see a Twitch stream of the season when it all gets underway.

The usual social media channels will be constantly updating too and Blizzard have also released an official Overwatch League app for mobile devices. You can grab it on iOS here and on Android here.