How To Complain About Your Noisy Neighbours

When you live in an apartment building with other people, you’re bound to encounter at least one tenant who is a bit noisier than the rest. Whether it’s excessively loud music, lovemaking or whatever, here’s how to approach the situation without being an equally obnoxious neighbour.

I’ve been on both sides of this equation, and the two times I have been the noisy neighbour I wasn’t aware of it. It’s hard to tell what level of noise makes it through the walls and what stays put, so you do have to rely on your neighbours to some extent to really know if there’s a problem. That means summoning the courage to confront them about the noise issue directly. We’re going to look at how to do that effectively, and your additional options should approaching the situation as a rational human being prove futile. (These strategies are also useful if you’re living in a house; drums can travel a long way.)

Option #1: Communicate Through The Walls

When noise is a problem that’s keeping you awake at night, chances are you don’t want to make yourself presentable and head over to your neighbor’s apartment to complain. You want to be sleeping, not having an unpleasant conversation. While that conversation may be inevitable, sometimes you can solve the problem without going too far. Just knock on the wall where the noise is coming from to demonstrate that loud sound does travel and sometimes that will be enough to get people to keep the noise level down.

I posed this question to Twitter and Facebook to get a general idea of how people think this situation should be handled and how they’d prefer to be told if they were offending others. The overwhelming response, neglecting jokes like “just be a adult about it…throw a cup of piss at them” (my favourite), was to have a brief and honest conversation about the problem. I agree, but would like to add that I think it helps to suggest a reasonable plan.

I like to sing and play the piano in my apartment, and for whatever reason I tend to get the urge to do this during the later hours of the night. When I was younger, I used to play almost ritualistically around midnight or 1:00 AM in the morning. In an older apartment with unusually thick walls (but a very thin door) I used to get visitors who’d want to come in and listen or play along. When I moved to a much smaller building with thinner walls where I wasn’t among other restless kids, most people just wanted to sleep. My downstairs neighbour came up one night and knocked on my door to ask me to keep it quiet, but in addition to that he suggested a plan for the future. He said (and this isn’t an exact quote because I don’t remember fully): “We can hear you singing through the floor when we’re trying to sleep. It’s cool if you want to do that, but could you do it before midnight?” I agreed and that was that. No more noise problems from me.

What makes this effective is that the complaint isn’t telling the noisy neighbour to “shut up and stop having fun so I can get my beauty sleep”, but rather saying “I’m cool with what you’re doing, just not right now. Let’s figure out a better time.” This worked for me, and I think will work for most people who are reasonable and/or just don’t know they’re being too loud. 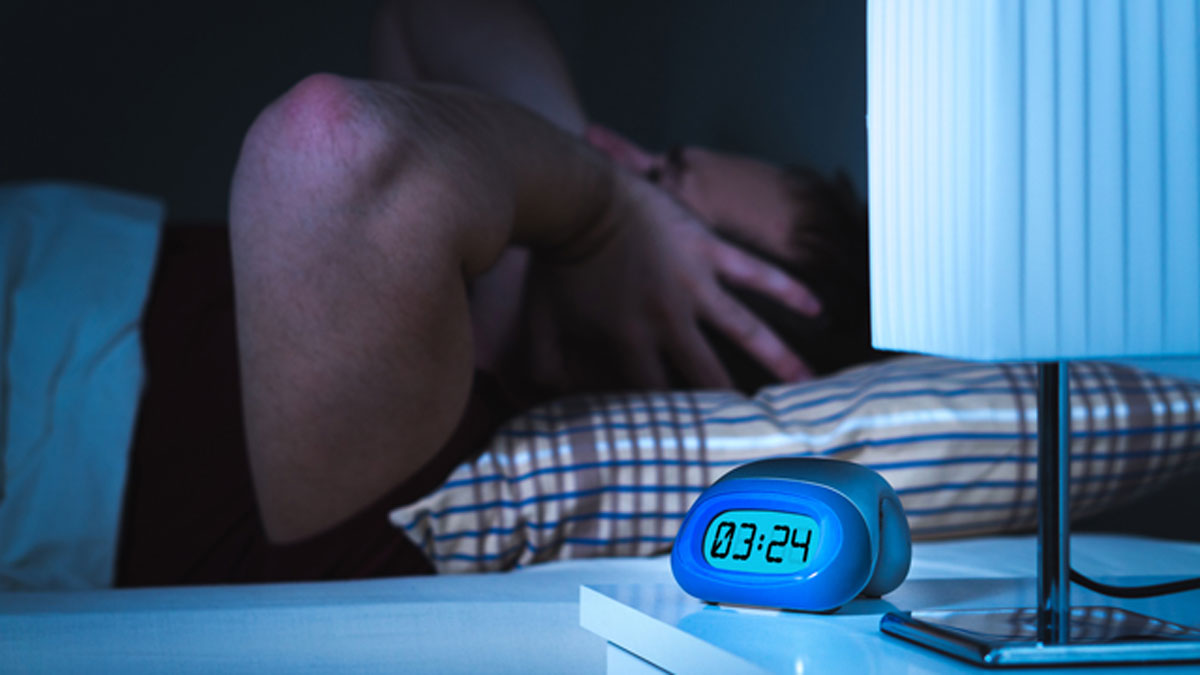 Most people are uncomfortable with having a conversation regarding any kind of noise, so telling someone to quiet down when they’re engaged in sexual activity is a more complex issue. You run the risk of embarrassing your neighbours, sometimes so much that they’ll be in denial. It’s also relevant that they do have a right to make noise so long as it’s not causing a significant disturbance, and your discomfort with the type of noise doesn’t really play into it. As with any noise complaint, the same tactics apply: ask politely for your neighbours to keep it down when it’s late, or shift their activities to an earlier time. If you feel uncomfortable broaching the subject in person, you can always write a short and polite note. If the problem continues, however, you may need to handle the issue face-to-face.

When you can’t manage the situation yourself, that’s what your building’s management is for. In Australia you’ll probably find the complaint needs to be referred to the body corporate via your strata manager. Very occasionally an entire apartment block has a single owner, but even then you’ll probably still need to talk to strata. If you’re renting, you’ll probably have to contact your estate agent first.

But you need to remember a few things. People are allowed to make noise during the day, and even during the evening. Some people draw the line at midnight and others a bit earlier. It will depends on where you live, who you live with, and who’s managing the property. When you move into an apartment it’s good to ask about the noise policies and when quiet hours are expected.

When I moved into my most recent apartment, on the third day someone called the police to issue an anonymous noise complaint around 10:00 PM. I’d been playing a mellow song on a loop while I cleaned the apartment, and I thought it was at a reasonable volume. When the police knocked on my door they apologised for coming by because when they heard the volume of the music they thought it was at a reasonable volume. I offered to turn it off but they said it was fine and left. This situation was essentially left unresolved because 1) the person who filed the complaint was asking for what the police deemed an unreasonably low noise level, and 2) I would have been happy to work out a compromise with the complainant if they’d simply bothered to come talk to me. The takeaway is this: if you’re having issues with a potentially noisy neighbour, be sure to consider what’s reasonable and try talking to them first. If your first reaction is to resort to more drastic measures, they might just backfire.

If you can’t get your point across with a note, simple conversation, or with help from the authorities, sometimes a little technology can make the difference. One of our favourite tips of all time is communicating with your Wi-FI network’s SSID. That means giving your Wi-Fi network a name like “BeQuietApartment1121” or “TurnDownYourMusic” so that neighbours will see your message when they’re looking to get online. Although this method is very clever, its success rate is limited severely by the fact that your neighbours have to actually view their Wi-Fi options prior to connecting. If they have their own Wi-Fi and aren’t stealing someone else’s, their computer is connecting them automatically. Chances are they won’t see a thing if they’ve got a router of their own.

In the even the problem is really bad and the result of excessively loud music, you can hijack your neighbour’s speakers to force them to be quiet. With a few cheap tools you can transmit your voice into their speakers to ask them to quiet down, play some really annoying music to get your revenge, or probably even blow out their speakers if you’re feeling particularly evil (although chances are that will end in some unfortunate repercussions for you, so don’t do it). This isn’t a tactic you should employ unless you’re truly out of options, but it doesn’t hurt to have it available when you are.

Hopefully this post has provided some useful advice for dealing with the unfortunately too common problem of dealing with noisy neighbours. Before we call it a day, however, I just wanted to highlight a few suggestions from Twitter and Facebook to provide a few other opinions on the matter.

I’d hope our neighbours would come by and let us know if we were bothering them. However, we did have a problem with some renters in a four-family behind our house where we ended up calling the police. The renters often put their dog out on the second floor balcony, where it barked all night. At 3am, I’m just not going to politely knock on someone’s door and ask them to let their dog in.

A note or a polite conversation is wise…being petulant or obnoxiously retaliatory will only make the situation worse. And if they don’t listen to reason, then get the management involved. Fighting fire with fire is for school-aged children.

Write an anonymous note and put it up in the building. It’s amazing how powerful shame can be.

Tell them you would like to take matters into your own hands to deal with this like adults, and tell them to keep it down, and if the situation doesn’t improve, tell them you will contact apartment management if it keeps happening. If that doesn’t help, get all your neighbours together to file complaints against them.

Just say that you have a friend over with a baby that is sleeping.

It sucks because I live in a really crappy apartment with paper thin walls. I would try to tolerate it because if you can hear them chances are they can hear you!

And since our own Whitson Gordon is a noisy neighbour, let’s give him the last word:

I am a noisy arse neighbour. If my neighbours don’t like my loud music, I really, really would like them to knock on my door and politely say something — that’s all they need to do.

The problem is it’s very difficult to know how loud you’re being from someone else’s house/apartment. I try not to go crazy, but I don’t know what level of volume my neighbours can hear or not hear — if they just said “hey dude, you were pretty loud today, but yesterday I didn’t hear anything”, then I have a much better idea of the cap I need to stay below.

Good luck! We hope this helps you find a quiet night’s rest.