Here’s Why Your Gadgets Get Slower Over Time 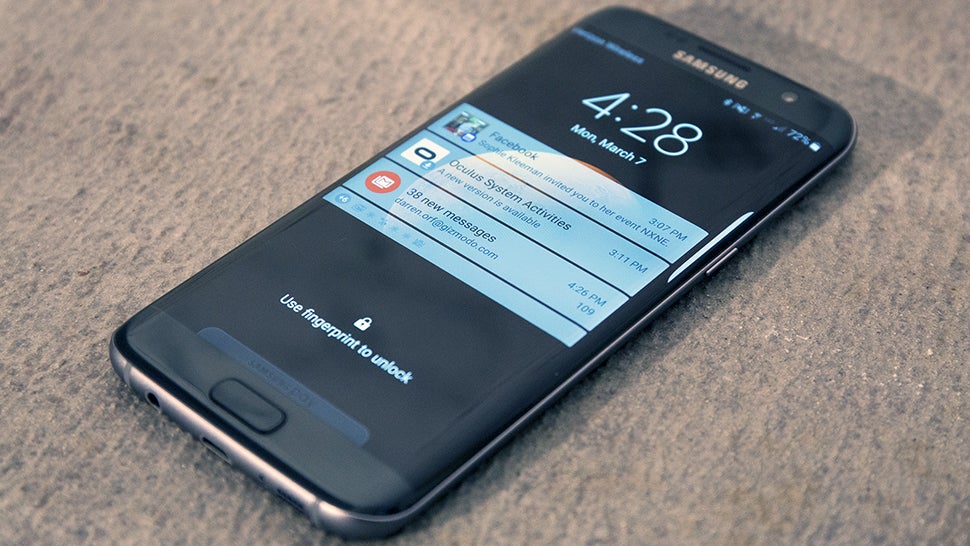 It is a truth universally acknowledged that as gadgets get older they slow down — your 3-year-old laptop or phone isn’t going to have the same spring in its step as it did when you first unboxed it. But what are the factors that cause this inevitable sluggishness? Is your precious device quite simply wearing out?

Gadget slowdowns aren’t typically just the result of one cause (Apple’s recent battery issue being a rare exception) but rather several contributing factors working together, which is why the problem varies between devices (even of the same make and model) and can be alleviated to an extent in some cases. Both hardware and software can suffer, which is why a complete reset won’t necessarily solve all your speed issues.

Every time Apple, Microsoft, or Google push out a new OS update, it typically includes more powerful features and more powerful apps. At the same time, older and less efficient code can get overlooked and left behind. The cumulative effect is that your phone or laptop is having to work harder to get the same results, as more demands get placed on it.

It’s the same story with third-party apps too, as developers update their code to take advantage of newer hardware and tack on additional features – an extra instant messaging component here, a new AR filter there – while your hardware remains unchanged.

Take a look at iTunes, if you can stand to. It’s regularly had more and more capabilities pushed on to it, while largely trying to do the same jobs it’s always had to do in the past, from ripping CDs to streaming music from the web. It shouldn’t be a surprise that an application like this gradually seems to get slower over time, even if you aren’t building up a bigger and bigger media library. 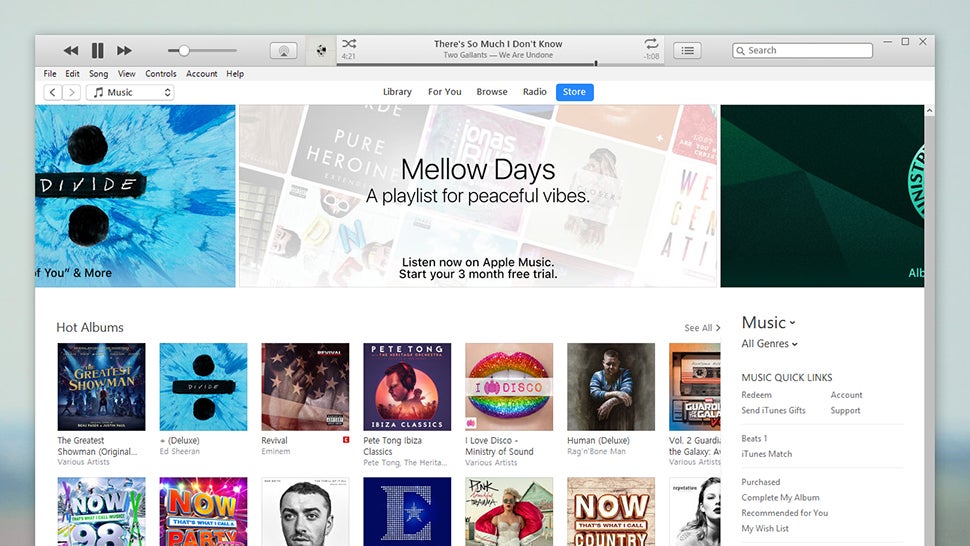 If the latest and greatest smartphones and laptops have better hardware capabilities, then developers are inevitably going to take advantage of them by introducing more advanced features or by optimising their code. That’s fine if you’ve picked up a flagship device in the last 12 months, but gradually, older devices struggle to keep up with the code changes and eventually get left behind completely.

And everything is getting updated at different times, causing an effect sometimes known as software entropy: Certain sections of code (such as APIs built into the OS) having to leave headroom for various different ways other apps might want to interact with them, and make allowances for an ever-increasing array of hardware and other apps. The more apps and developers participating, the more inefficiencies appear, which is one of the advantages of taking a more controlled approach to the operating system and apps, as Apple does.

Before you level all the blame at software developers, you’re contributing to this yourself too. As you use phone apps and desktop applications, you add to their complexity with your user data, your settings preferences, your saved files, and so on. A podcasting app you’ve configured and filled up with content is going to take up more room and more system resources than it did when it was first installed.

For example, most of us are continually adding more extensions to our browsers, and setting up more programs to launch at the same time as Windows or macOS, and all of this increases the pressure on the hardware that once upon a time ran so swiftly.

The sheer number of apps and files makes a difference too: Whether computer, tablet, or phone, no device likes running out of storage space. In broad terms it means less elbow room for the OS to handle the apps you’ve got open, and the files you need to store, and that can lead to slow performance and eventually regular crashes when the amount of free space gets really restricted. 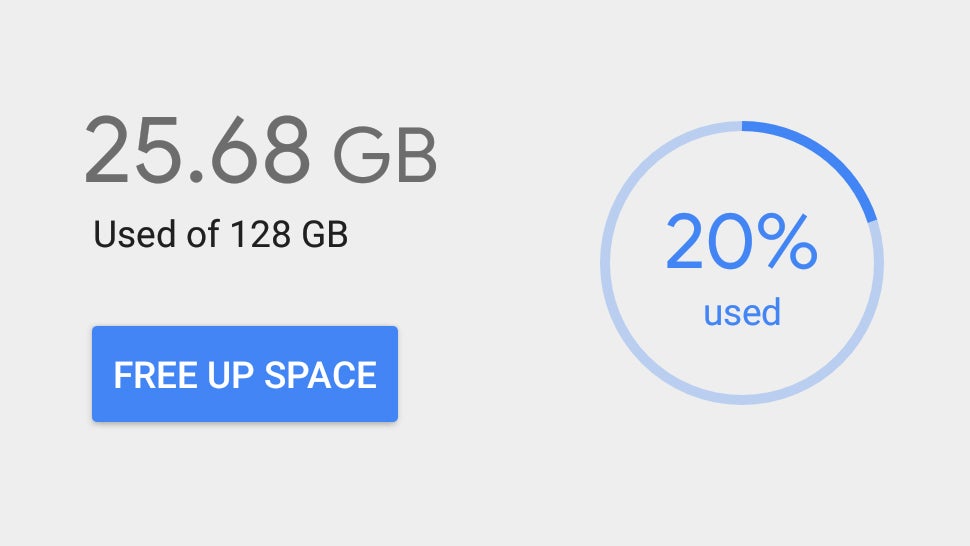 Again, both apps and users contribute. Applications sometimes don’t clear up temporary, redundant files as well as they might (due to bugs or crashes, or just bad code), while we all regularly add stacks of photos and videos to the internal storage of our gadgets. Modern-day OSes have got much better at managing this over time, though it’s still an issue, especially if you’re clinging on to older hardware.

Windows, for instance, will use hard disk space as overflow storage when the RAM gets full – maybe when you’re gaming or video editing. If that space is restricted, it takes the OS a longer time to juggle all the data it needs to juggle, and system slowdowns can result.

Finally, for desktops and laptops, there’s the security angle. If you’ve allowed viruses or malware to sneak on to your system, they’re going to use up disk space, memory space, and other system resources, and may deliberately try to sabotage some of your other programs. If you’ve noticed a severe drop in performance, it’s probably a good idea to run a full system security scan.

Most of the slowdown you’ll see on your gadgets is down to the software getting more bloated and more sophisticated while the hardware stays the same, but there is some physical degradation at play too, not least in lithium-ion batteries.

The batteries inside your laptop or smartphone will degrade over time – it’s just a natural feature of the technology. On its own it shouldn’t have a direct impact on the speed of your device, but it will mean you start getting less time between charges, and it’s why manufacturers issue guidelines on taking care of your battery.

Again, it shouldn’t directly impact performance, unless manufacturers are throttling CPU speeds to compensate for an ageing battery, as Apple recently admitted to. A battery that’s on the way out may also cause its fair share of crashes, but your apps should still be running at the same speed. 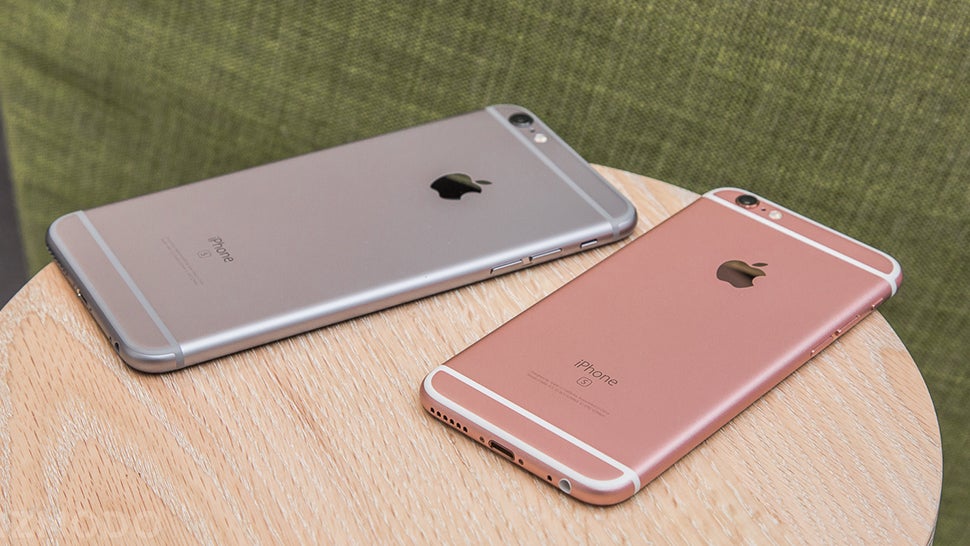 Likewise mechanical hard drives. Traditional, mechanical HDDs will usually only slow down noticeably right before giving up on life completely, although it’s true that buggy code and power cuts can occasionally cause corruptions that in turn give the OS more work to do and might impact performance. If your drive is being constantly used or running at a high temperature then it’s likely to fail faster, but again it’s not going to be a major factor in a gradual system slowdown.

As for solid-state drives and the flash memory in your mobile devices, you’re only going to see slowdowns if a lack of space is an issue, as we’ve already mentioned. Like older hard drives, they don’t gradually ‘age’ or ‘wear out’ – they do have a finite lifespan, but generally they should keep up a respectable level of performance until they reach it.

Meanwhile, components like the CPU and memory won’t slow down over time, or at least only by very slight, imperceptible amounts that you won’t see during the lifetime of your device. These components may fail, but for as long as they work, they will work at pretty much the same level — if your device has slowed, it’s almost certainly not because the processor or memory is gradually wearing out. 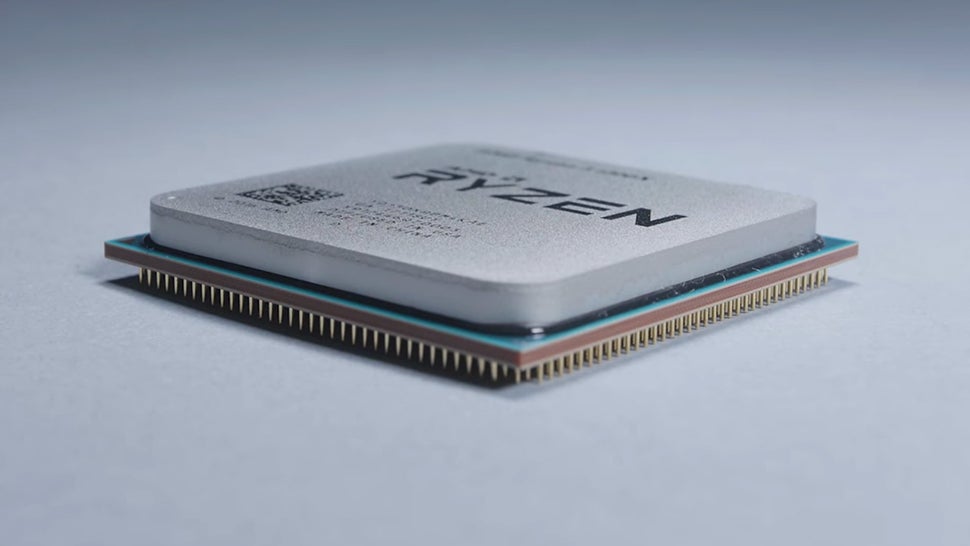 All of which means the usual tips are always the best methods for keeping your device running as smoothly as possible: Keep as much free space on your gadgets as you can, install as few applications as you can get away with, keep those apps as lean as possible, and update both your apps and the OS whenever you’re given the chance.

Reinstalling your OS or resetting your phone can make a big difference because it cuts out most of the contributing factors we’ve mentioned above, but unless you’re restoring the original OS that came with the device, it still won’t run as snappily, even before you’ve started adding your apps back in.

Unless you keep your computer or phone in a pristine state, never modifying or updating or installing anything, a gradual slowing down is inevitable, even if it can be minimized to a certain degree.