Here’s What A Train Driver Thinks Of The Sydney Strike

Since Christmas Eve, Charlie’s* only had five days off of work.

For eight years, he’s been dedicated to his job. He loves his job. It’s challenging and mentally demanding but Charlie knows it inside out. Yet lately, excessive overtime and an increased workload has left him feeling dispirited and disillusioned.

Charlie is a Sydney Train Driver and he’s exhausted.

It’s been a nightmare month for Sydney Trains. A new timetable threw the system into disarray, with many services delayed or cancelled entirely, on January 9 and 10. The following week, 38 services across the network were cancelled due to insufficient staff being available to man the trains. On January 22, a train hit a buffer stop at Richmond.

Today, an overtime ban will see 1300 cancellations across the network and next week rail services will come to a complete stand still as drivers and station staff take industrial action, striking on Monday, January 29. 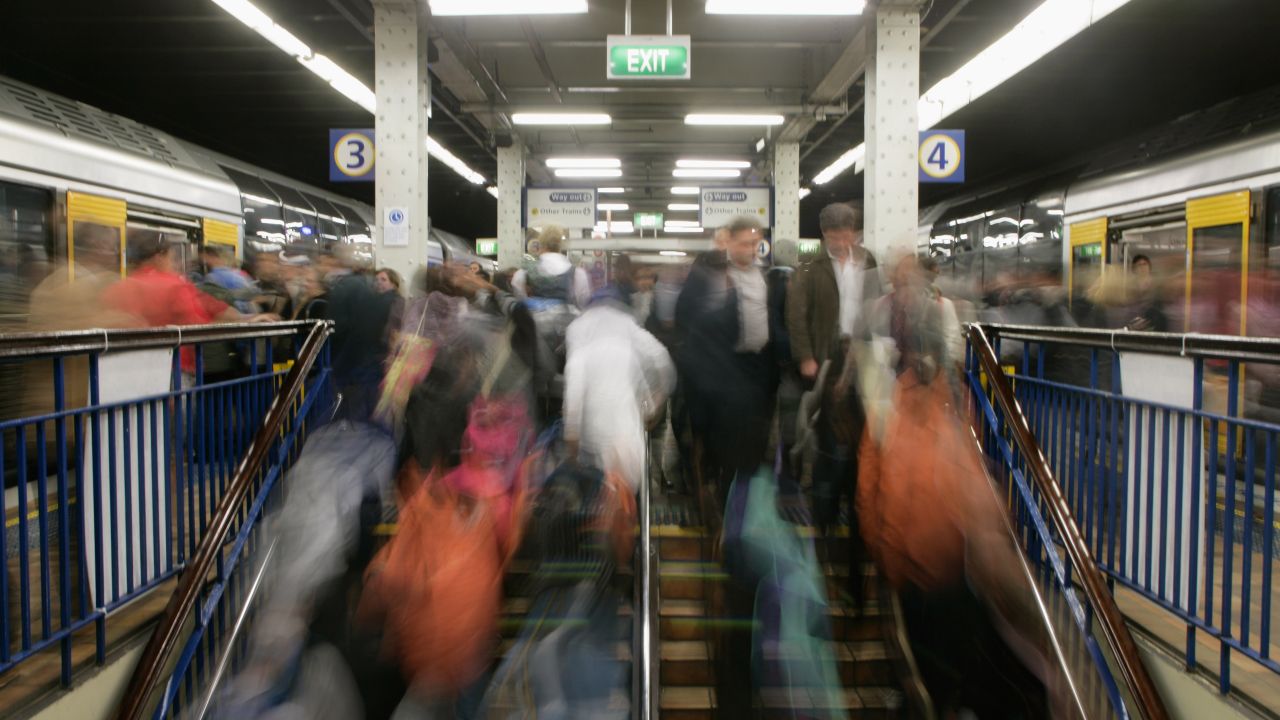 In the midst of the chaos, the Rail, Tram and Bus Union (RTBU) have been in an oft-venomous back-and-forth with train bosses and the Government negotiating a new Enterprise Bargaining Agreement (EBA). Whereas most reports suggest the major dispute centres around increasing worker’s pay, Charlie paints a different picture – one that is as concerned about the future of the network as any pay rise.

“I believe people think it is only about pay. It’s not just about pay. It is about the Liberal government outsourcing, cutting funding and privatising everything that they can within the railways. I know the union, as part of this deal, are seeking some sort of reassurance that more jobs will not be replaced by contractors.”

And it’s not just drivers that are involved in the upcoming industrial action. It extends to guards, station staff, signallers, train control, office workers and everyone covered by the enterprise agreement. Job security is important to these sections of the workforce, who have seen mates made redundant in favour of private contractors.

As for driver’s paychecks, Charlie doesn’t believe the demands are unreasonable. While the Government and Trains bosses have stated that a 2.5 per cent increase is what they’re willing to give, workers have been pushing for a 6 per cent increase each year for four years.

“Six per cent per year for four years would bring driver pay to the same rate as Brisbane and Melbourne, who are actively seeking out Sydney’s train drivers as we are qualified to the national standard.”

Drivers are working longer than they have in the past. Charlie claims they are covering up to 12 per cent more kilometres than four years ago, the last time a new enterprise bargaining agreement was discussed. Those increases are exhausting.

“They are rostering us to do longer hours and more kilometres per fortnight, which is also contributing to fatigue levels.”

They want respect and they don’t want to be blamed for the networks missteps, especially as they are the ones that are responsible for holding it together.

Well, almost holding it together.

“The network is in shambles, there are so many patch jobs on broken rails it’s scary to think about, the maintenance budget was massively reduced when Gladys was Transport Minister and it really shows now. I’m sure even commuters notice the rough rides and the failing signals and points.”

The issues extend back to the amount of staff on the payroll. Charlie explains that, even with drivers putting in their maximum overtime, the lack of drivers means the current timetable is unlikely to work for many months.

“There is a saying amongst crew that ‘Even if we didn’t have passengers, we still wouldn’t run on time’ and it’s true. The aging infrastructure, old trains, and the amount of procedures that need to be followed for even the slightest hiccups all contribute to this.”

In regards to the current timetable, which was put into place in late November, he’s a lot more blunt.

“They simply ran out of drivers that had any will to continue doing overtime by the time the full timetable came into effect.”

Charlie would have already moved to Melbourne or Brisbane if he didn’t have a family, home and friends in Sydney. However, others have made the move, taking on similar roles in Victoria and Queensland rail for better pay. The exodus has caused even bigger issues for the Sydney Trains network already stretched to its limit.

“One of the biggest problems for Sydney Trains right now, is both of these cities are stealing more drivers than what Sydney Trains can train, and even then, many new drivers quit within the first few months, or move to the aforementioned cities for better rates.”

It takes five months to train as a guard and a year to become a qualified driver. The skills drain is real. In the 2013-2014 financial year, Sydney Trains reported that 2447 people were employed as ‘train crew’.

For the 2016-2017 financial year, that number had increased by only 22, an increase of 0.9 per cent. In the same time period, weekday services have increased from 2708 to 3200, an increase of 18 per cent. There are more services than ever before, but staffing them is an ever-increasing problem. 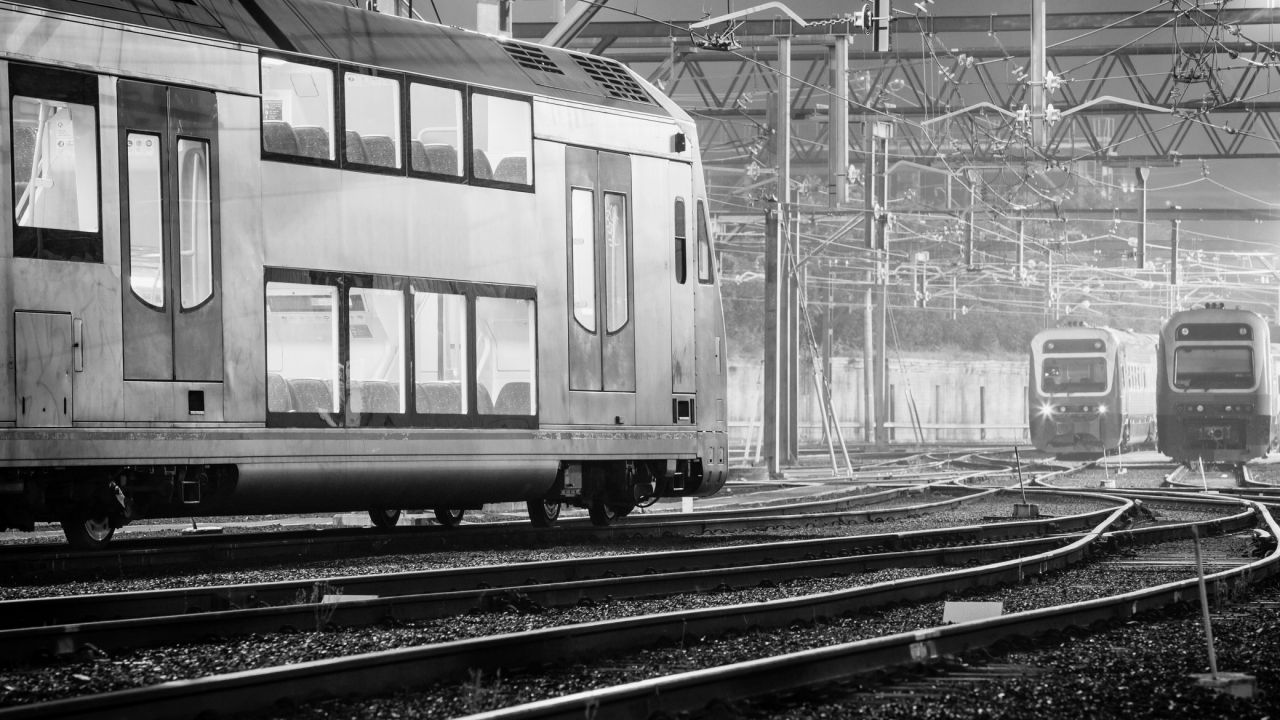 It may come as a surprise, but the skills necessary to drive a train aren’t as simple as knowing when to brake and when to accelerate.

Charlie details for me, point after point, the things that drivers are required to know.

Things like track names and platform names, how to prepare the train every morning, their maximum speeds, where the signals are and where they take you, every station on the network and their order, their grades, and their slope.

And he has to remember them while making sure that he always acts within the legislation of the Rail Safety Act.

If something goes wrong, the driver has to know how to fix it. In a rail system that uses eight different types of train, that’s no small feat.

And yet, Charlie still speaks fondly of the job.

“All of us are very attached to the network. We love it, just as a truck driver loves his rig, or a greens keeper loves the putting green on the 18th hole, no one wants to see the network fail.”

However, he admits this contributes to the excessive overtime that many drivers put in.

“When someone calls you at 2am to ask you to do a days work on short notice, it’s very hard to say no, especially if they are begging you because they have no one else to ask. We wouldn’t be so overworked if we weren’t so dedicated to our jobs.”

The start of the scheduled industrial action is an overtime ban, which begins January 25. This ban will ensure workers limit their hours to those specified in their contract.

“Honestly, it’s not going to be pretty”

“We are looking at 1300 services cancelled every day for the foreseeable future. It will be a complete nightmare for commuters. Every train I see in the morning peak is absolutely packed, but half that capacity and it will just be impossible.”

Charlie made it clear that he, and many other drivers, did not want to strike.

Emergency talks to resolve the dispute have been underway since January 22 but RTBU secretary Alex Claassens stated during that day of negotiations that there were still issues that the Union had concerns about. They provided union members with an offer on January 23, but only 5.93% voted yes to suspending industrial action.

Coupled with the overtime ban, the coming weeks look grim for Sydney Trains and for commuters. 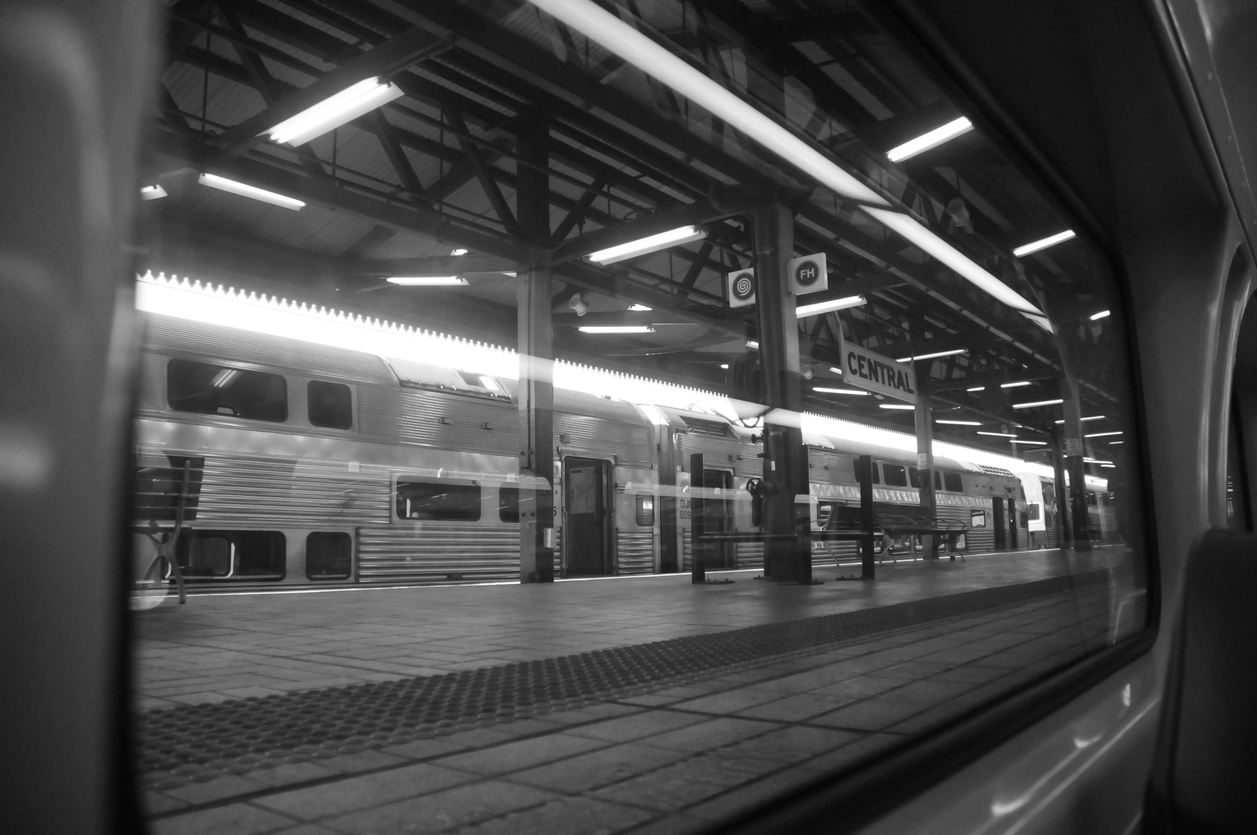 After ten years as a guard and driver, and the sole income earner in his household, the struggles of the last few weeks and the current dispute makes him feel at risk.

“While I don’t think i’m going to lose my house, I still have to worry about the cost of living that has been steadily increasing in Sydney these past few years.”

But putting EBA disputes, privatisation and his own paycheck aside isn’t easy but it’s safety that Charlie is most worried about. Not just for himself as a driver, but for the commuting public. The one million people that use the Sydney Trains network everyday.

Charlie can see the problems piling up – maintenance spending has been reduced to all time lows, train crews are fatigued from long hours and management are pressuring staff to break the Rail Safety Act just to keep the trains running.

On top of that, the new timetable pushes the speed and capabilities of the train fleet to their absolute maximum.

His greatest concern is that these compounding problems lead to a repeat of the Granville disaster, Australia’s worst rail disaster, where 84 people were killed after a train derailed and slammed into a bridge.

“I don’t want myself, workmates or the general public to be involved in something like that just to save a few dollars or to make the railway look more attractive to the private sector.”