Cryptocurrency Scam Site Disappears, Leaving Only The Word 'Penis' Behind 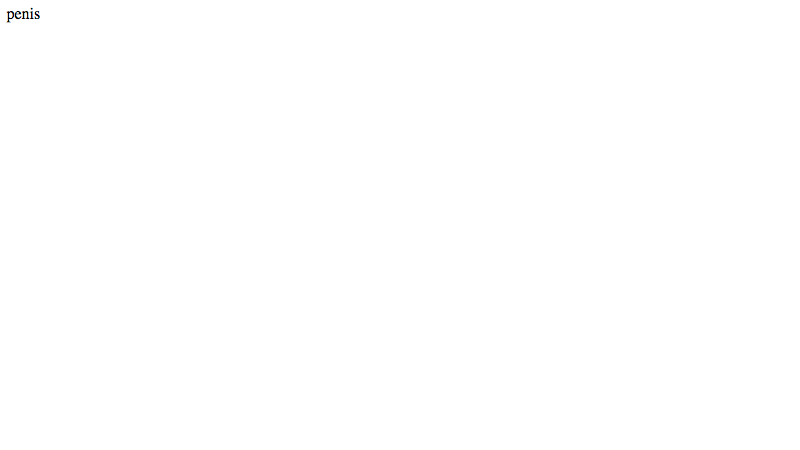 A short-lived and relatively unknown cryptocurrency project built on Ethereum called Prodeum disappeared this weekend - along with the money a small number of hapless investors sunk into it. All that remained of its website was a white page with the word "penis" written on it.

Compared to the recent $500 million worth of NEM that was removed from Japanese exchange Coincheck, or the collapse of the massive suspected Ponzi scheme Bitconnect, Prodeum's apparent ill-gotten gains barely register. While social media users talked of a haul of "millions", a review of an Ethereum address associated with Prodeum reveals an initial coin offering that only a handful of people participated in.

The amateurish ICO was drummed up through a press release dumped on an NBC affiliate which describes Prodeum as a Lithuanian blockchain project "to overhaul the Price Look-up (PLU) labelling process" on fruits and vegetables. One wonders why more investors weren't duped by this exciting opportunity.

No information could be gleaned from Prodeum's website registration information, or from the company contact whose social media profiles appear to have been faked for the purpose of this poorly-executed scam. For reasons unknown, Prodeum.io now links to somebody's Twitter account.

Welcome to the future of investment, folks.