In 2017, Gizmodo editor Rae Johnston embarked on a 12-month mission to transform herself from a self-confessed couch potato into a real-life Wonder Woman. This involved everything from yoga and healthy eating to hiking and weight training. Here is the complete series. 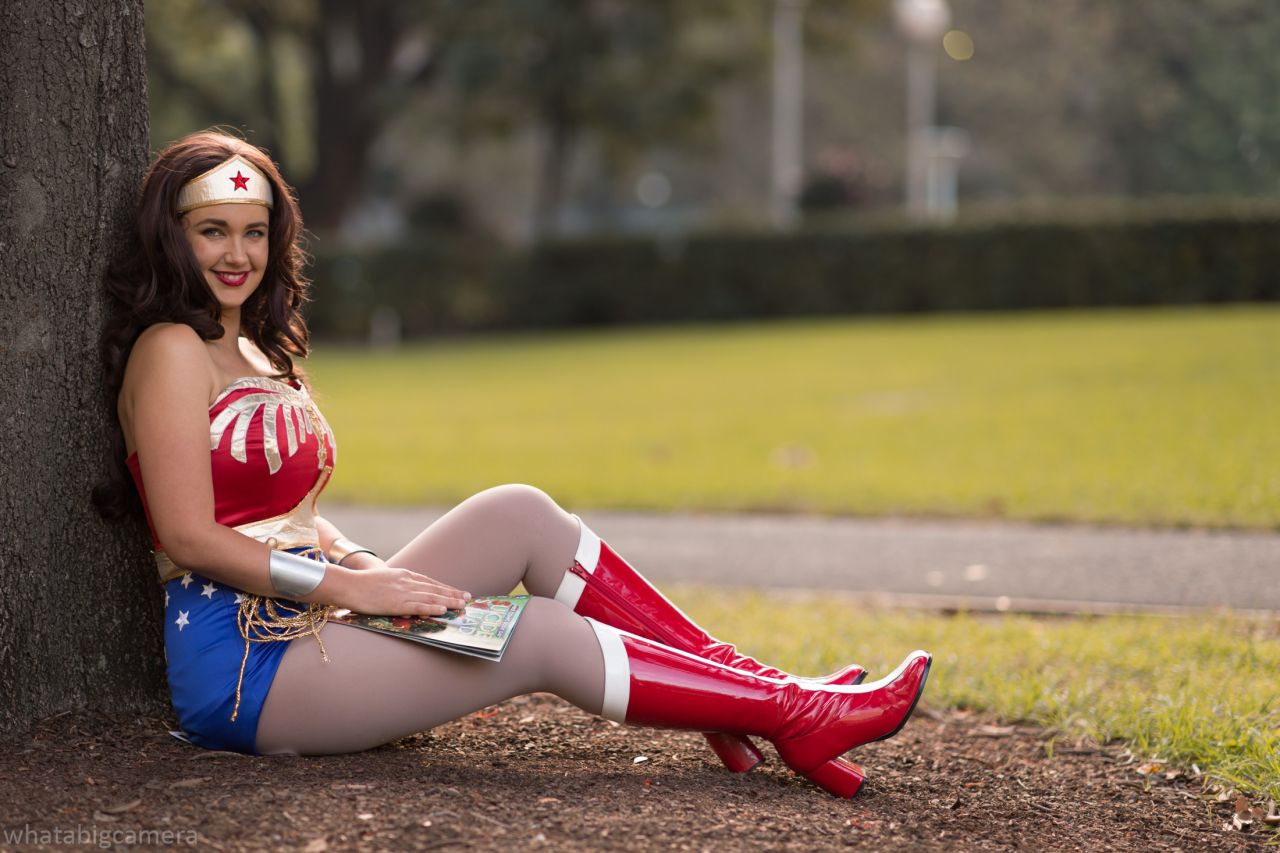 I can’t run more than 50 metres without stopping. I need help lifting a box of groceries. I can barely touch my toes. I keep eating more cake, and just buying bigger pants.

My body fat percentage is higher than my age. I am 34 years old, and I am not looking after my health. But that’s about to change. By this time next year, I am going to be a real life Wonder Woman. 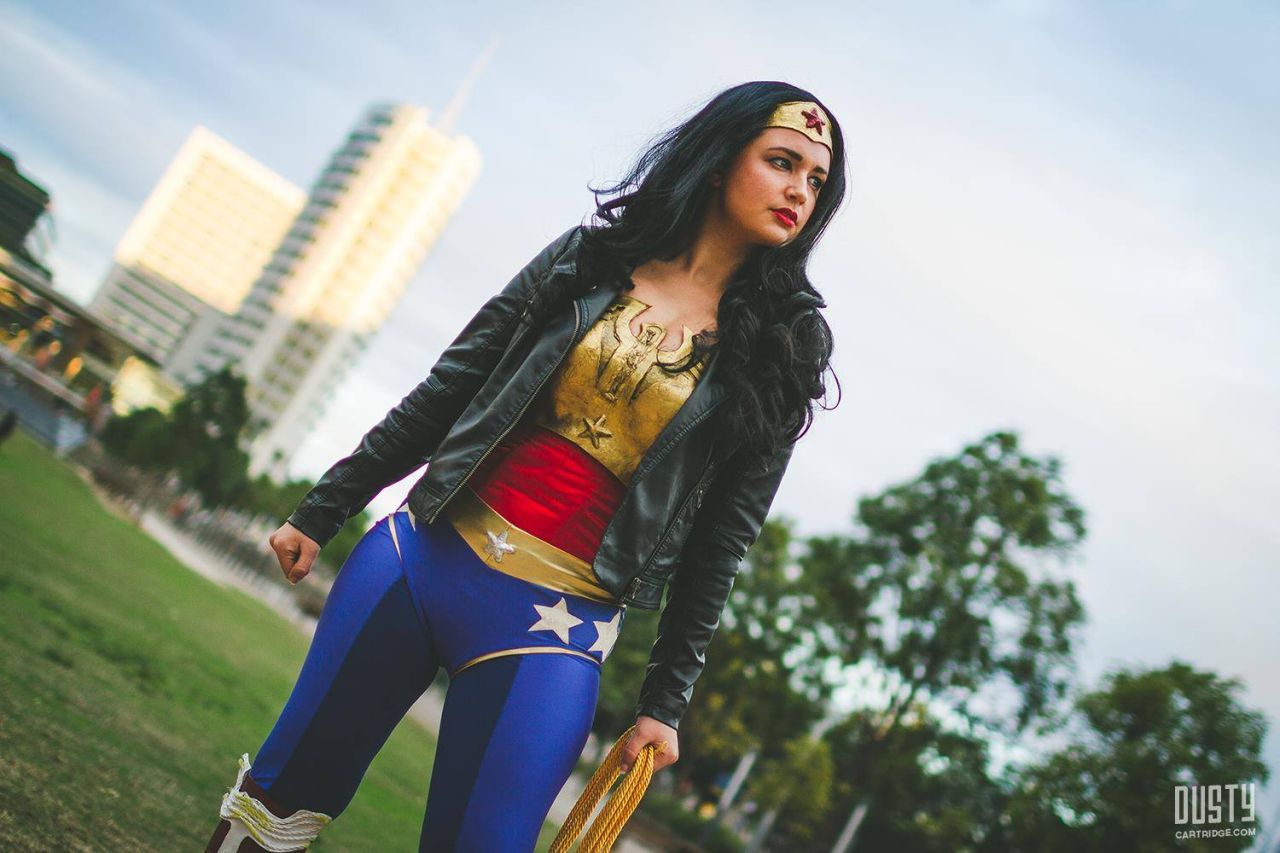 In the journey to transform myself from Couch Potato to Wonder Woman, the first step was to get off the couch. 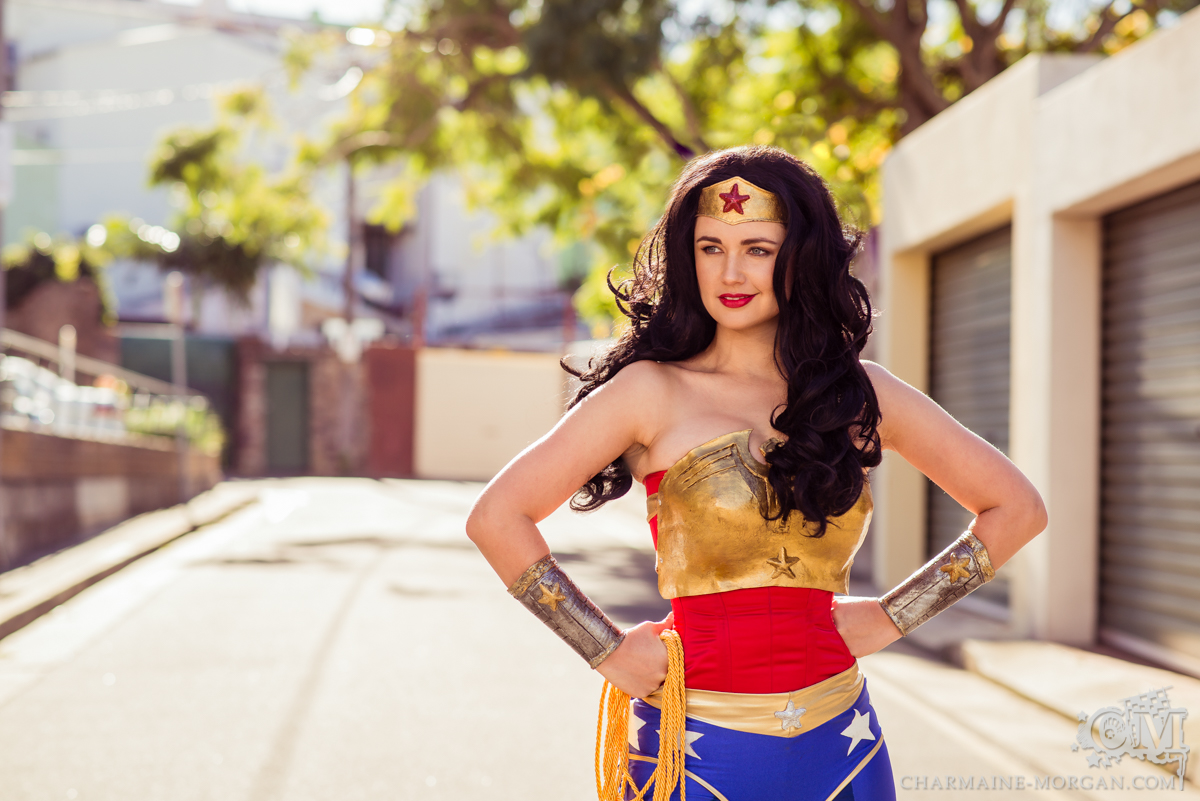 In an effort to transform myself from Couch Potato to Wonder Woman, the first step was to get off the couch. The next step was to make it a lifestyle. 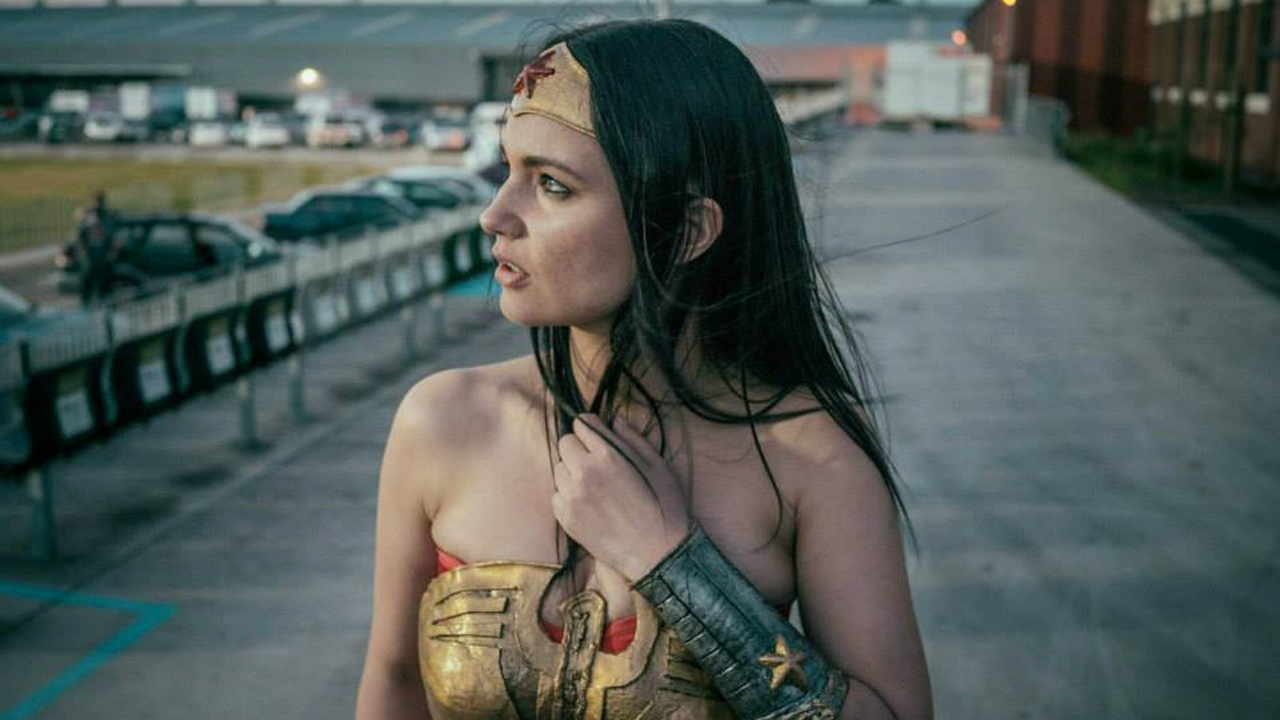 I was once a couch potato. Then I got off the couch, changed my lifestyle and – oh wait, what’s that? Just the sound of life strapping me in for basically an entire month of the most ridiculous rollercoaster ride ever. 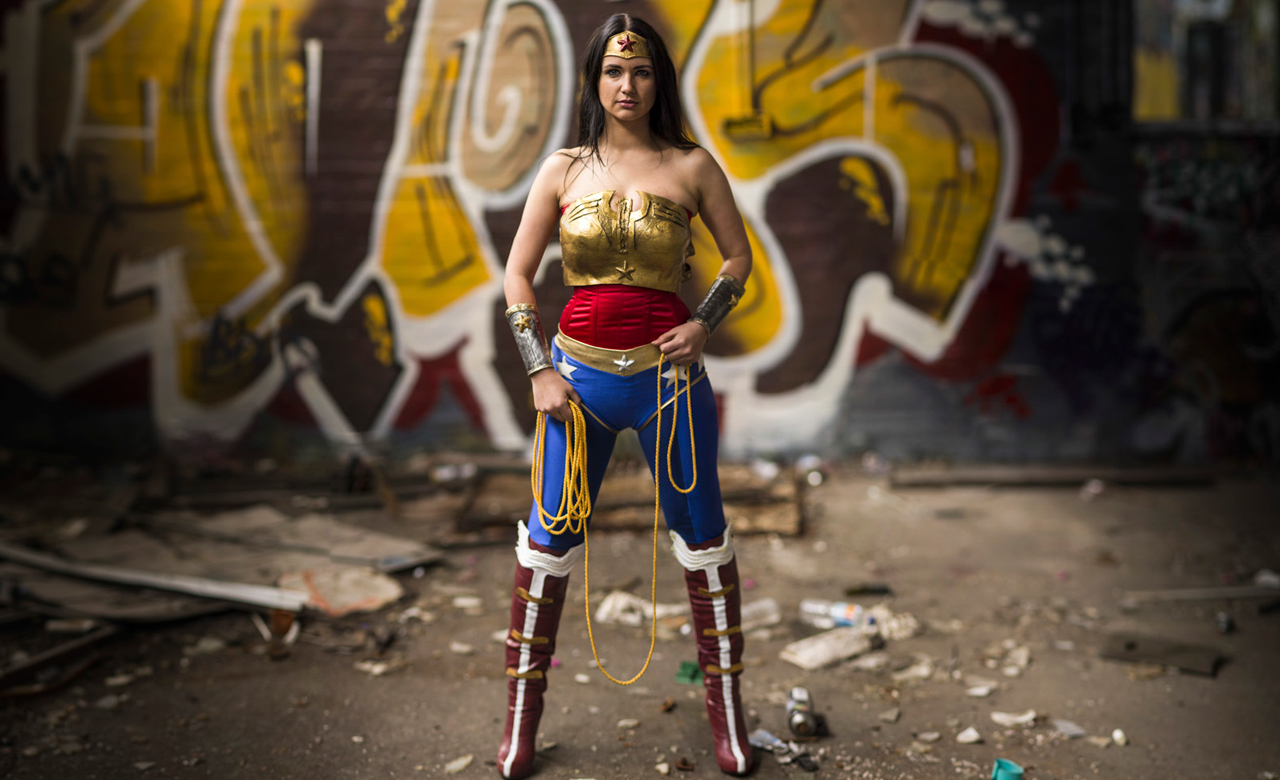 I’ve learned more about myself this year than in any other. I’ve gone from being a couch potato, to a self-starter, to a fully fledged-fitness noob, complete with a month of “failures”. 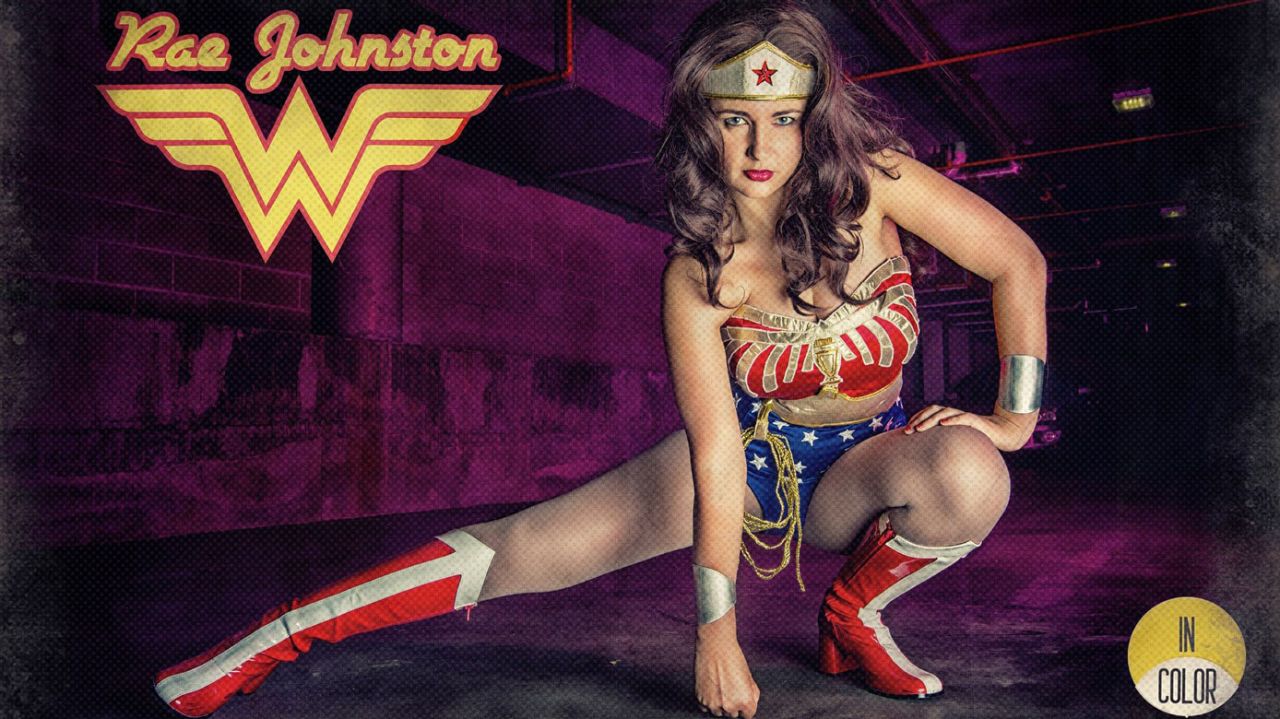 At the beginning of this year I decided to stop being a couch potato. I got got myself moving, began to love my new lifestyle, hit rock bottom and rose back up again.

It’s been a while since my last update, and for a very common reason – I’ve hit the dreaded “plateau”. 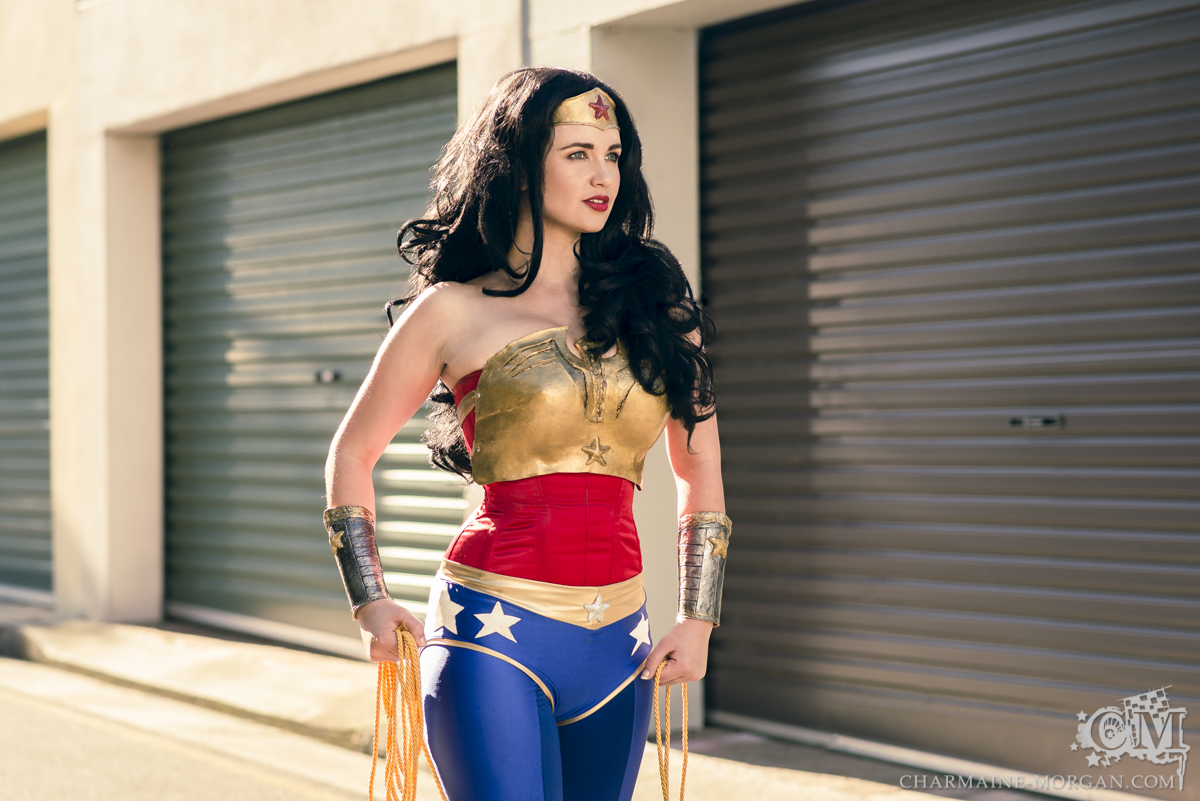 After far too long indulging in being a certified couch potato, this year I decided to get myself moving. I’ve had highs, and lows, moments of truimph and hit the dreaded plateau.

Now I’m a legitimate warrior, but not the kind you may be thinking. 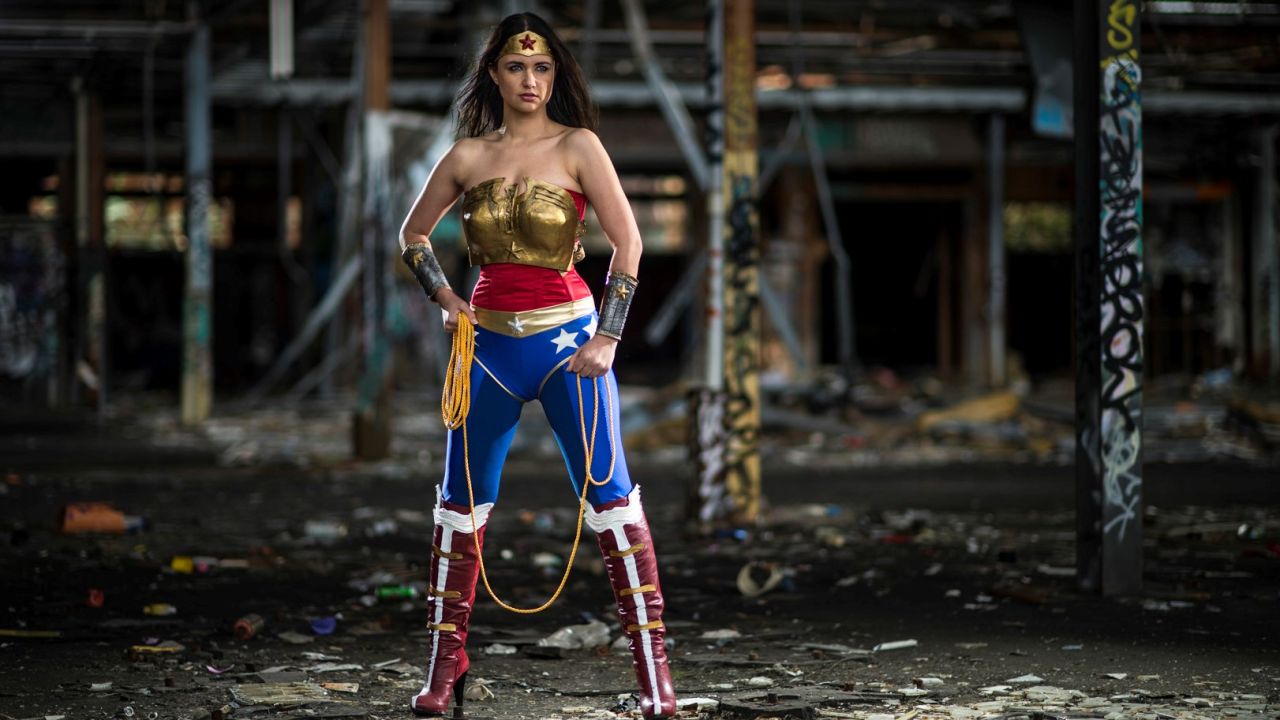 2017 was the year I committed to evolve from Couch Potato to Wonder Woman – did my plan work?