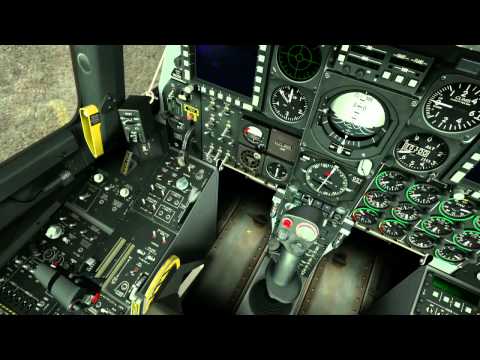 We’ve had some good times, aeroplanes and video games. Though not as popular as they once were — we can thank the demise of the joystick for that — flight simulators are still a popular genre, one that’s home to some of the most realistic physics and hardcore fans around.

Flight sims have also given us some of the all-time great video games (especially on PC), and even served as a proving ground for industry giants like Sid Meier (who had worked on a number of 1980s sims before starting on Civilisation).

Below you’ll find our list of the best of them. Note that we’ve been pretty lenient in terms of what constitutes a “flight simulator”; while some will no doubt bristle that the list isn’t full of ultra-hardcore, authentic sims, we felt that any game featuring a semi-realistic flight model (or would at least have sat on the “flight sim” section of a 90s store shelf) was worthy of inclusion. 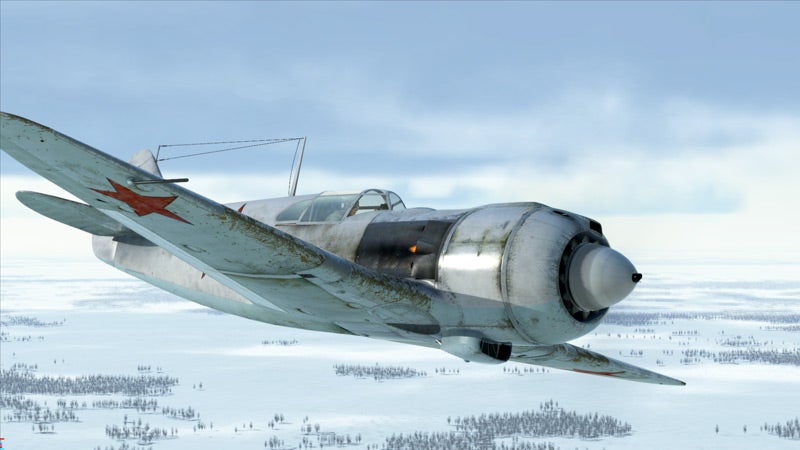 Not only has the series given Westerners an insight into the air war on the Eastern Front, one of the lesser-known aspects of the conflict on this side of the Berlin Wall, but it’s also been able to strike a fantastic balances between accurate simulation and fun. The original 2001 release is probably still the best game in the series, but the Battle of Britain-themed Cliffs of Dover is also excellent. 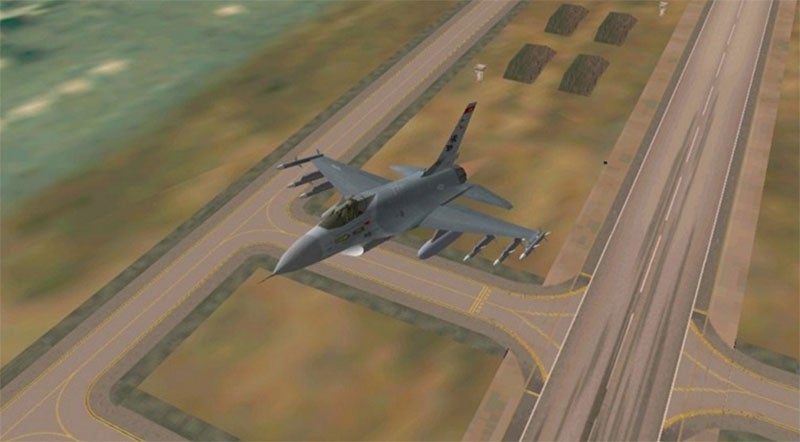 Best known today for its gargantuan manual – often lauded as the best printed guide ever made – it’s easy to forget that Falcon 4.0 was an amazing simulator for its day, boasting visuals that held up for over a decade (and when they gave way, modders stepped in to continue the process).

Another shout-out to a series rather than an individual game, Digital Combat Simulator is the bees knees when it comes to an accurate representation of air combat and the technology that drives it. It’s not for the faint-hearted, though, as the kinda famous video above showcases. Which DCS is the best depends on which plane you want to fly, since every release is dedicated to simulating just a single aircraft as well as it possibly can. 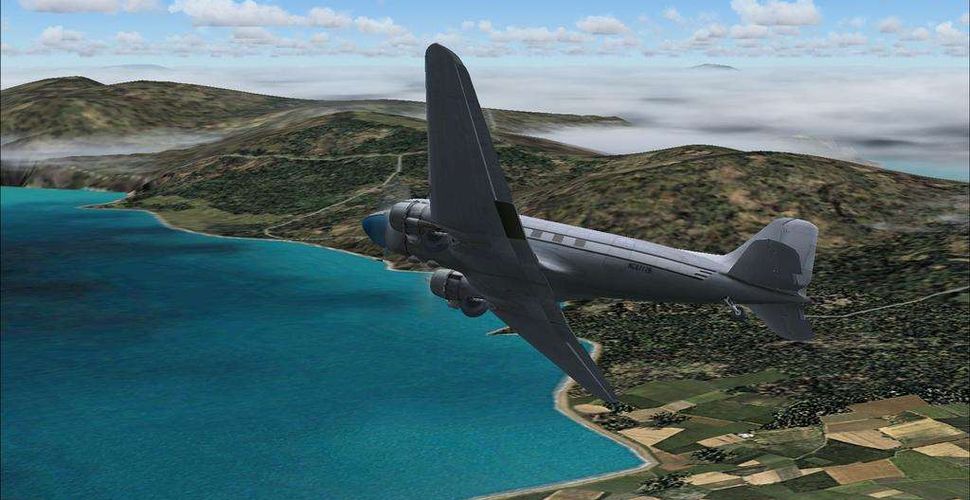 I kinda feel like most people have played a MS Flight Sim game. And if you haven’t, an elderly relative probably did. It’s tough picking which one of the iconic series is the “best”, but my favourite is probably the 2004 “Century of Flight” edition, which went way beyond the normal roster of modern aircraft to include old-timers like the Douglas DC-3. 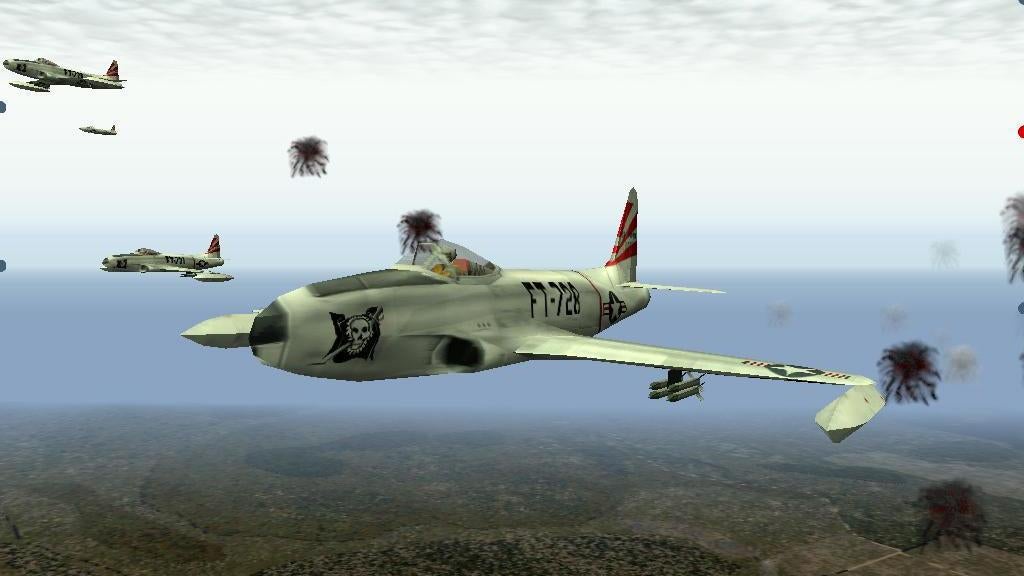 Forgotten today, much like the Korean war it’s based on, Mig Alley was a fantastic simulation of early jet combat, with cutting-edge visuals and fast-paced, point-and-shoot gunplay. Also, check out the box art. 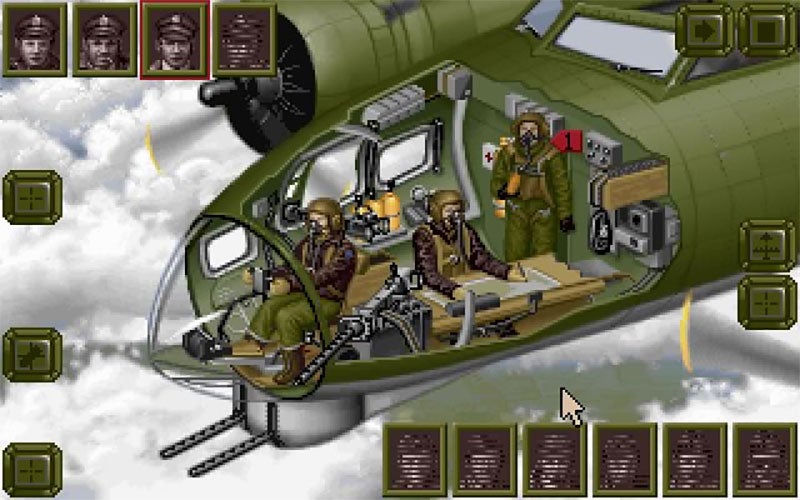 Simulating a single-seat fighter aircraft is one thing, but putting you in control of an entire bomber crew is something more ambitious. A few games have tried this over the last few decades, but Microprose’s 1992 effort remains the best of them. 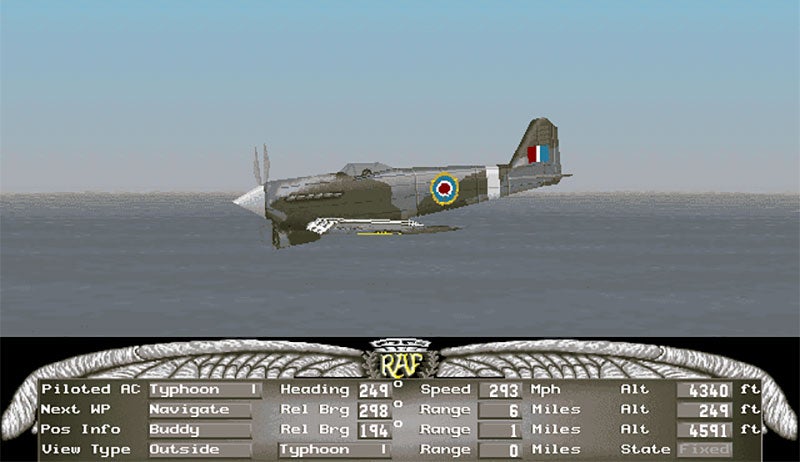 An unheralded sim from Rowan, a small British studio (also responsible for Mig Alley above), 1994’s Overlord was notable for its amazing graphics (600×400 was the 4K of its day) and ability to let you fly some of the real workhorses of the Allied war effort, especially ground attack aircraft like the Tempest. 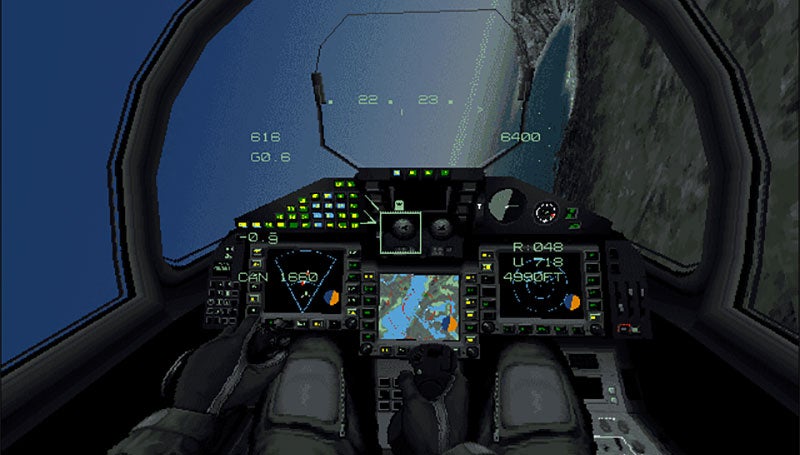 This 1995 release may well be the best “middle ground” game to ever grace the genre, since it was a proper, serious flight sim that nevertheless made itself easy to learn and a whole lot of fun. 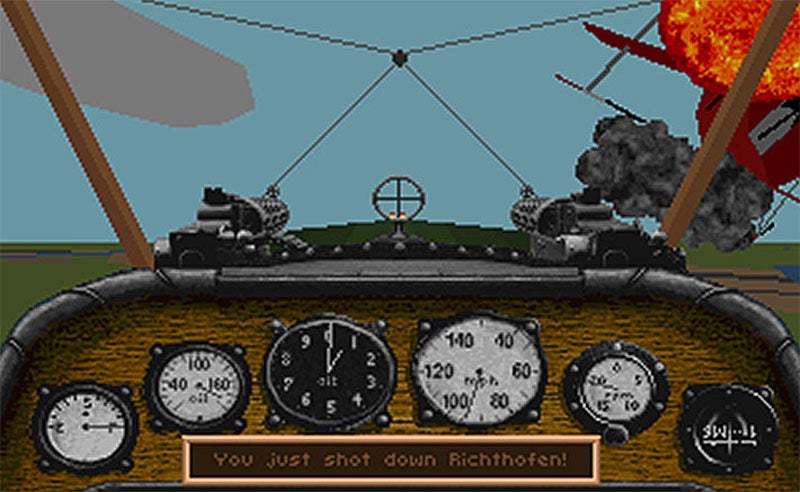 One of the first games to try and simulate First World War air combat, Red Baron was famous for its arcade accessibility. It also had an excellent in-game encyclopedia, something big in the 90s that we’ve sadly lost a taste for in the 21st century. The best part about it though was the singleplayer campaign, which took pilots through the war as the front lines moved and they moved through the ranks.

And that’s it! I know we probably left some of your favourites off the list, but we can’t be here all day. If you’re particularly aggrieved at any omissions, drop a note below and I will either consider your argument or come out of the sun and punch holes in it.