How To Watch YouTube On Your Amazon Fire TV Stick

Amazon and Google have been duking it out for the past few months, and it doesn't look like the two companies will come to an agreement anytime soon. Earlier this month, Google announced plans to pull its YouTube app from Amazon's Fire TV streaming devices starting on January 1. Thankfully, there's a solution waiting in the wings.

If you've just bought a Fire TV Stick in the recent Amazon Boxing Day sale then you are in luck.

Last week, Mozilla revealed its new Firefox browser app for Fire TV with support for YouTube videos. The application makes it easy to browse the web on your television, search for videos, and go directly to any website by typing in the URL. It even includes a shortcut to YouTube right from the Firefox home screen, so you'll only have to click one more time than you would have with the official YouTube app. 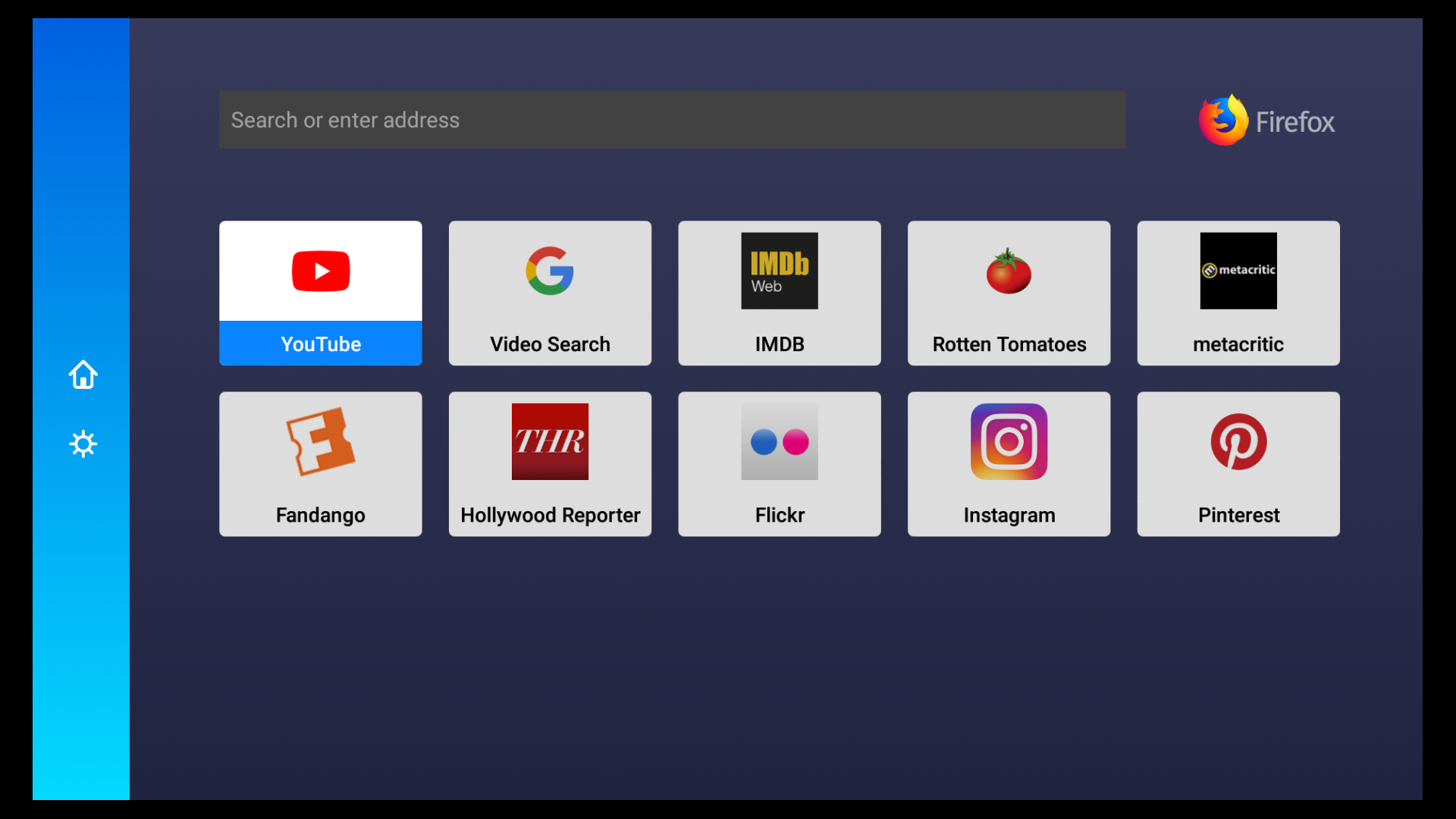 You can download and install Firefox straight from your Fire TV by selecting the search icon in the top right corner of the home screen and searching "Firefox,"or just hold down the microphone button on your Fire TV remote and say "Firefox." Then select "Firefox for Fire TV" from the list of results and click on "Get" to install it.

You can also download the app from Amazon.com.au. Just click on the dropdown menu next to the search bar and pick "Apps & Games." Search for "Firefox" and select the new app. Then make sure the "Deliver to" line on the right side of the page is directed to your Fire TV device before hitting "Get" to install it.

Once the Firefox app is installed all you have to do is open it and click on the YouTube icon. You'll be watching music videos, video game streams, and old Vine compilations in no time.