How 4chan Turned #BikiniBridge Into A Hot Summer Trend

What happens when you combine a cultural obsession with thinness, a bit of organised propaganda and a catchy hashtag?

Enter the “bikini bridge”: the space between the bikini and the lower abdomen that occurs when bather bottoms are suspended between the two hip bones.

On January 5, 2014, anonymous internet trolls on 4chan, an imageboard website, launched “Operation Bikini Bridge”, a campaign aimed to garner buzz and popularity for a little-known term (first coined on Tumblr in 2009).

4chan is an anything-goes community notorious for sharing intentionally offensive content and hacking the attention economy. Operation Bikini Bridge did just that. The plan was to “create propaganda parading the ‘bikini bridge’ to be the next big thing” and target people who had body-conscious predispositions. 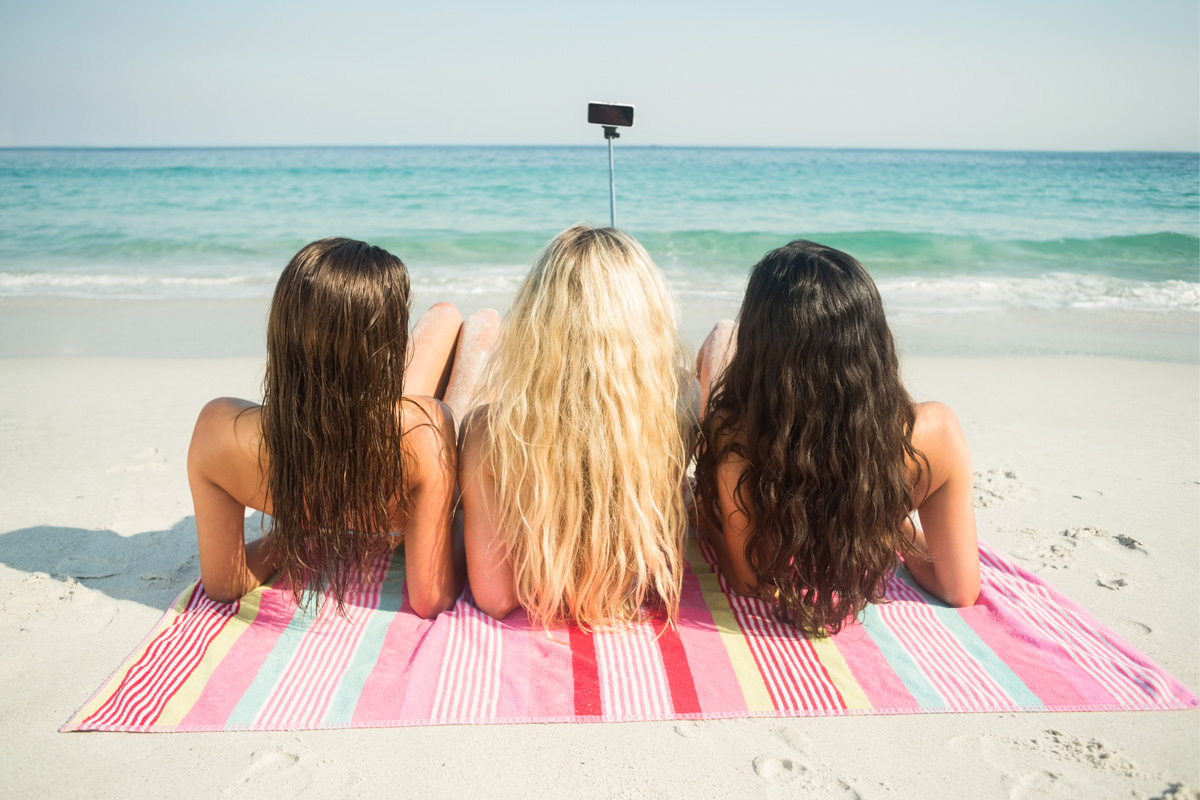 The ‘bikini bridge’ phenomenon caught on quickly because it reflected the cultural expectations placed on women’s bodies. [Image: iStock]

Operation Bikini Bridge was outed as an internet hoax within days of its launch, but the damage was done. Online users and media outlets had already succumbed to the prank.