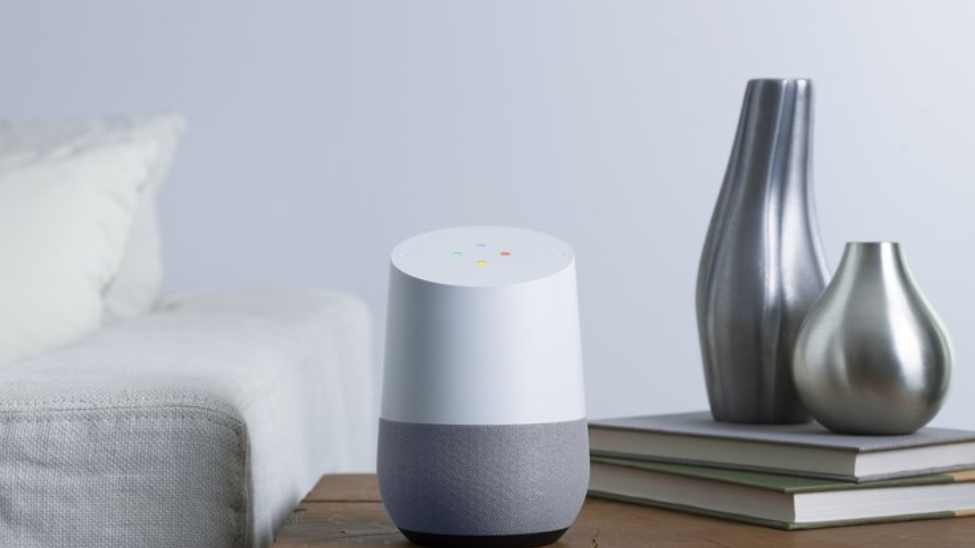 Despite all the time and energy companies such as Google, Facebook, Microsoft, Amazon and others have spent stressing the importance of AI, actual progress doesn’t always feel that swift. That’s because after about a year on the market, the Google Home has just gotten the ability to do two things at once.

Instead of having to say one command at a time, you can now bundle two requests into the same sentence. It’s a nice improvement that could, in certain scenarios, help streamline your morning, like by letting you say, “OK Google, turn on the TV and tell me the weather.” Or the feature could help you quickly set the mood with a phrase like, “OK Google, dim the lights and play Barry White.” (This totally works by Google Home Finally Smart Enough To Do Two Things At Oncethe way, I tried it.)

Unfortunately, if you try to put three commands in the same request, that’s still more than Google Home can handle. And when compared to the more complex routines feature that Amazon released for Alexa-powered devices earlier this month, Google Home still falls short, though Google did say back at the Pixel 2 event that routines will be coming to the Home in the future.

And the quirk to this development is that Google Home’s new two-command functionality doesn’t extend to the Google Assistant built into modern Android phones. Too bad.

However, this news is still a sign that machine learning is improving, however gradually. It’s only a matter of time before some upstart AI shuts off the power and launches the missiles, right?