7 Essential Checks To Make Before Ditching Your Old Phone 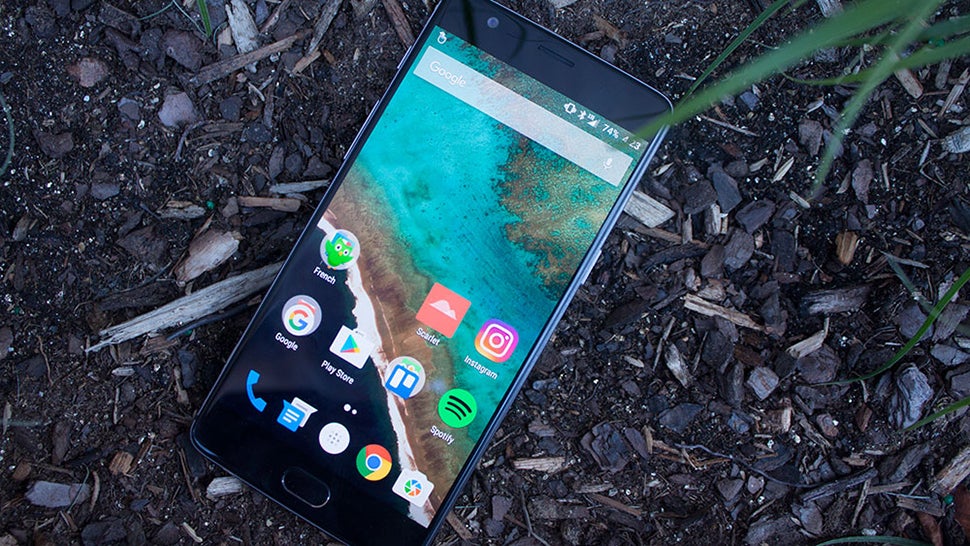 It's the season for the giving and receiving of gifts, and whether someone else has generously bought you a smartphone or you've decided to treat yourself, it's time to bid farewell to your old handset and face the future with your new one. But wait - we've got a few checks you need to make first.

We're not going to cover the whole process of switching phones here, and thankfully it's a lot easier than it used to be thanks to the backup features now built into Android and iOS, and apps such as Google Photos. Instead we're going to flag seven things you might not have realised you need to think about. 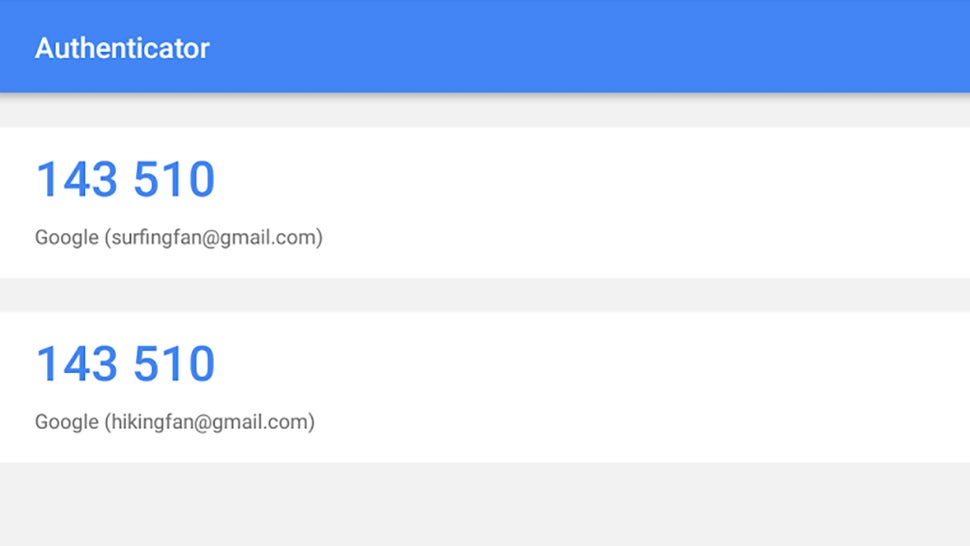 Two-factor authentication is one of the most important and effective security measures you can set up on your various accounts, but it does mean you're relying on your phone to generate codes to log in to apps such as Gmail on new devices.

Sometimes codes get sent via SMS and sometimes you need an authentication app, but in either case, make sure you're not relying on your old phone when you get rid of it.

In the case of SMS that means swapping your SIM card or updating your mobile number in your various account pages. For code-generating apps, check the instructions inside the app and inside your accounts for details of how to get everything moved to a new phone - the instructions for Google accounts are here. 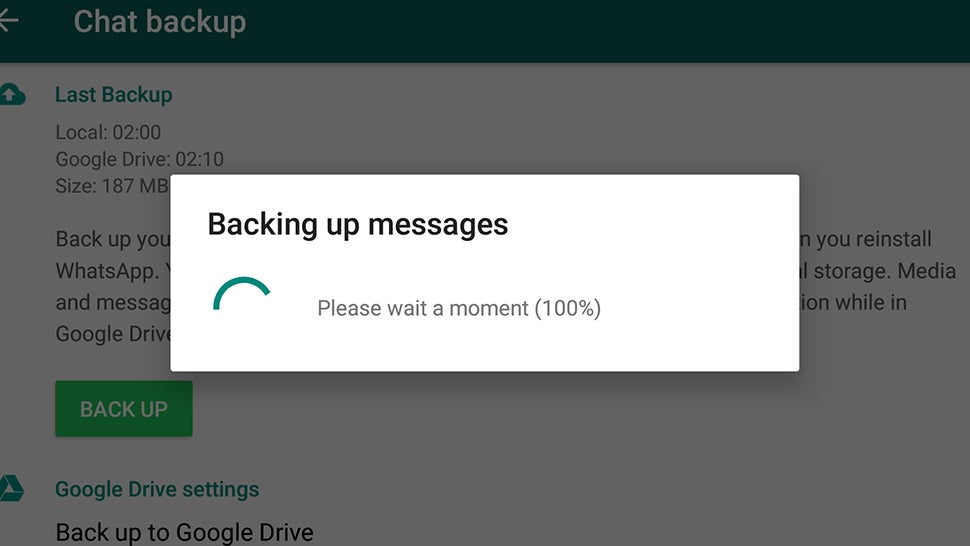 With so many instant messengers doing the rounds now, it can be easy to forget to take all of your conversations with you when you switch phones (if you want to that is - maybe you'd rather start with a clean slate).

For some apps, like Facebook Messenger and Instagram Direct, everything simply reappears when you sign into the relevant app on your new phone. For various other apps it's not so straightforward, so it's worth double-checking. In WhatsApp, for example, you need to go to Chats and Chat backup from the Settings entry in the app menu.

Text messages can be a bit frustrating to save and restore. On iOS, they're included in the iCloud or iTunes backup you should have set up; on Android, just about the best app we've found for the job is SMS Backup+. If you're switching between Android and iOS, you can export your texts to preserve them for posterity, but you there's no way to load them back up on your new phone. 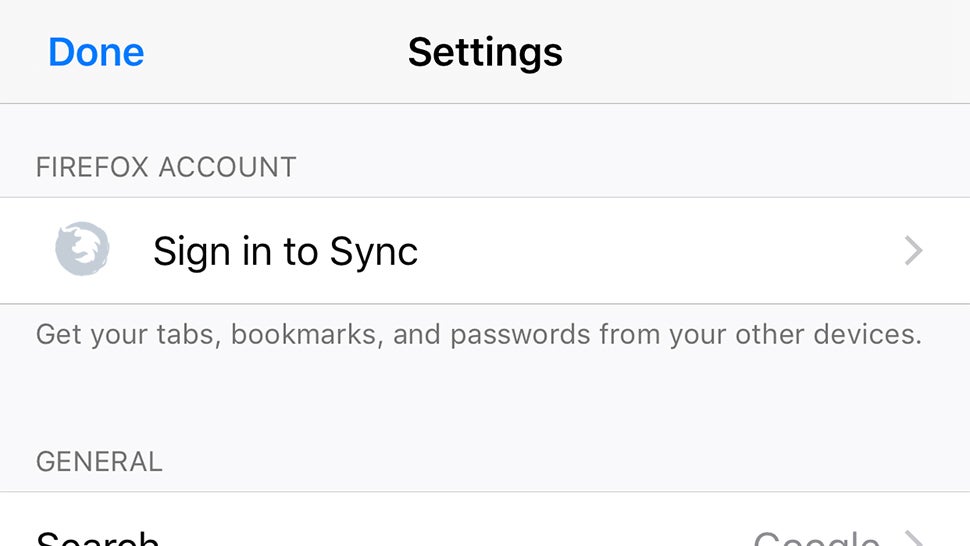 You probably don't give much thought to the stuff you've been doing in your browser on your smartphone - your new phone will come with one preinstalled, and installing third-party ones is straightforward - but you might just want to double-check that you are taking with you everything you need.

For Android that includes files you might have downloaded to your device, which you can look up by loading up the Settings app then tapping Storage, Files, and Download (or by using the third-party file manager of your choice). Browsers on iOS can't directly download files (except photos) to storage, so there's nothing to worry about there.

Make sure your browser is syncing all your data like passwords and browsing history too, if you want to bring this all up on your new phone: On Google Chrome find the Settings entry in the menu then tap your Google account at the top. On Firefox for mobile, again the sync and sign-in option is the top one on the Settings screen. 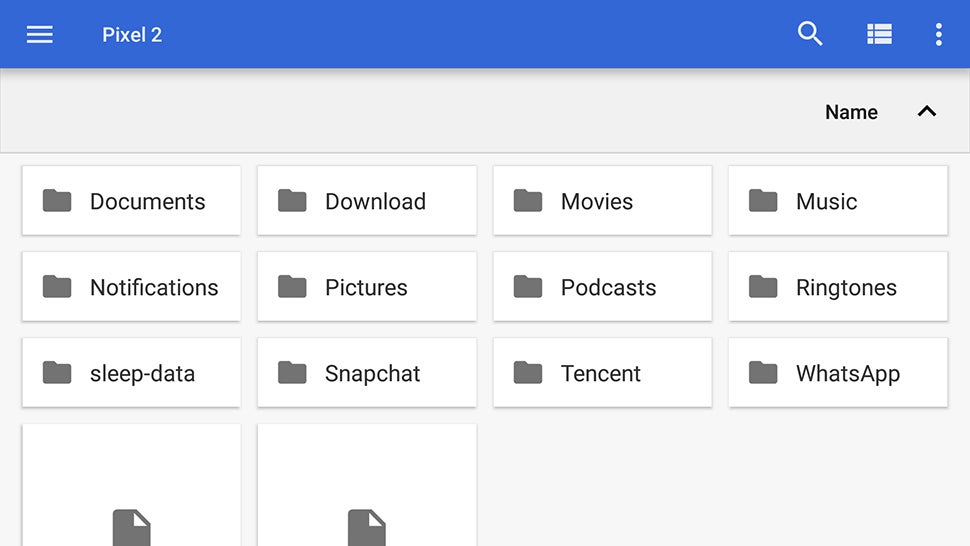 So much of our stuff sits in the cloud now and so many apps pull everything they need from the web that it's easy to forget about the files that might get left behind. Fortunately both Android and iOS now include limited file managers of their own, but there's no easy way to check you've caught everything before you wipe your phone.

On iOS, simply tap the Files app, and on Android, go to Storage then Files from the Settings app. Look for folders created by apps that might not necessarily be included in backups: Think about podcasts, for example, or data saved by your fitness or sleep tracking apps on your phone.

Photos and videos were probably first on your mind for what to transfer over to your new device, but is your photo and video backup tool of choice catching everything? Think about screenshots (if you want them) and images sent to your instant messenger apps (if you want them). 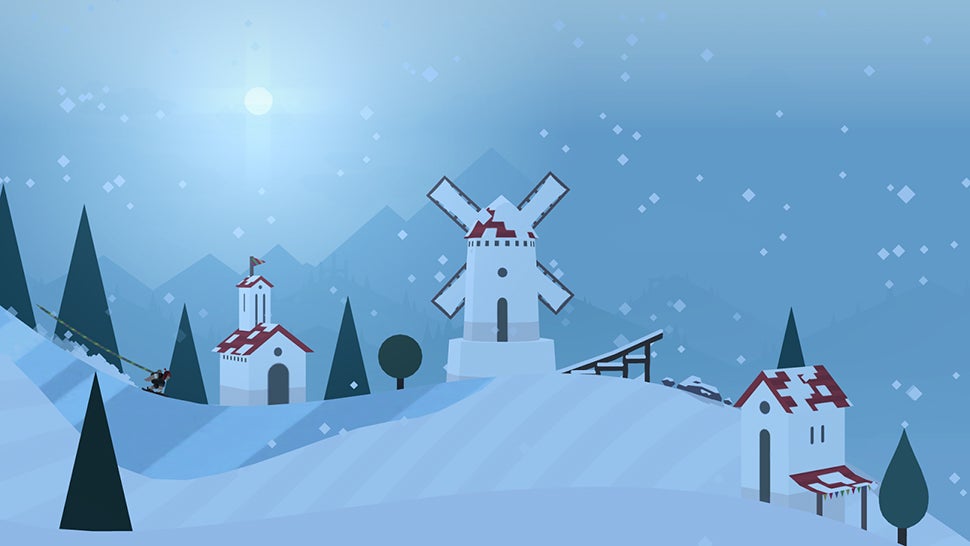 With any luck, the games you're playing will preserve your high scores and bring them back when you sign into the same apps on your new device, but this isn't always the case, especially for games that don't use the frameworks provided by Apple and Google.

All you can really do in this situation is check with the developer or the game's support pages to see what the situation is, and export or save your current progress and high scores if you need to. Again you might be out of luck if you're switching between iOS and Android, and will probably have to buy the game again too, if it's not free.

A program like iExplorer ($US39.99 ($52) for Mac or PC) or Helium (free for Android) might be able to help but it depends on how the game has been set up and how accessible its files are. The game developer might also be able to give you more information. 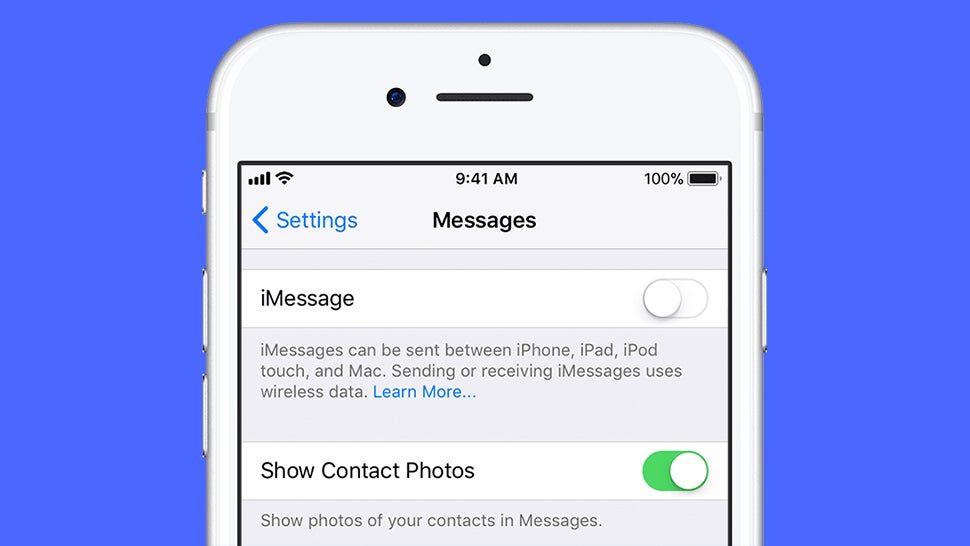 Some apps, like Spotify and Google Play Music, put a limit on the number of devices you can use at once, or at least download offline content to at once. Run through the apps on your old phone and see if this could apply to anything you've got.

Most of the time deactivating your old device won't require you to actually have the device with you, but it's better to be safe than sorry. If you can sign out and uninstall the app then do so. In fact, going through your apps one by one and uninstalling them is a good way of checking you haven't missed anything.

Apple also recommends you deregister iMessage if you're moving to an Android phone to make sure you can get SMS and MMS messages on your new device. You can now do this without your original iPhone, but the deactivation might be delayed. 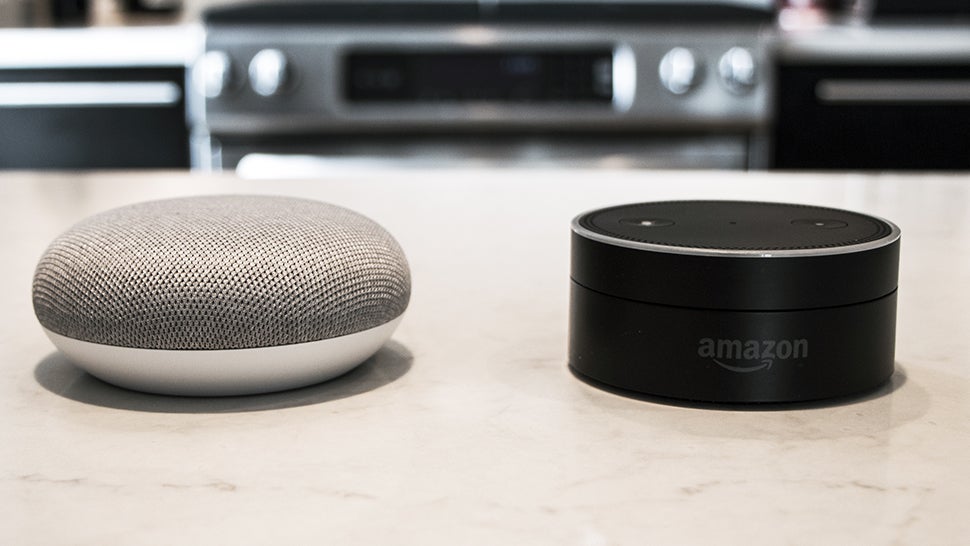 If you're using your existing phone to manage your smart home then you want to make sure control has been successfully transferred to your new phone before you ditch your old one, otherwise you could have your smart lights leading you on a merry dance every evening with no way to turn them off.

Fortunately, hardware makers know that people switch phones from time to time and usually make the process pretty painless, especially if you're managing your devices through HomeKit or the Google Home app. However, it's still worth making sure the relevant apps are up and running on your new phone while you still have access to the same settings on the old one.

If you're confused or something doesn't transfer over properly, your best port of call is the manufacturer behind the hardware, or the associated support forums on the web. This shouldn't be a major problem but it's something else to check on.