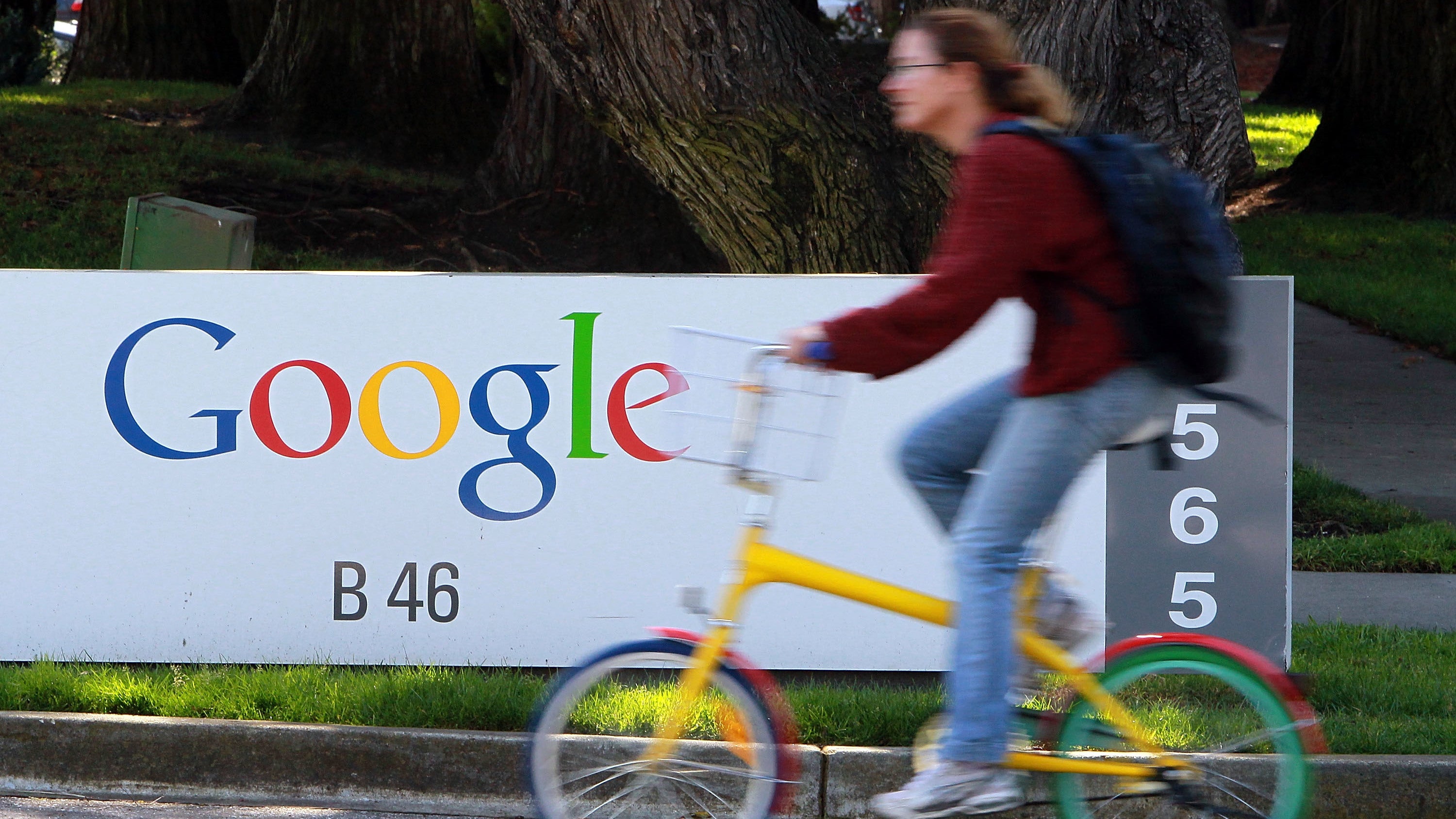 Google is rolling out an update to its Maps app, giving it a refreshed visual style, more easily recognisable markers, and context-aware information. If you’re prone to getting disoriented using public transit, or get frustrated searching for a petrol station during a road trip, the update makes it easier to know where you’re going, what’s around you, and where you’ll end up if you’ve missed your station.

The most important update to Google Maps comes in the form of information presentation. The app will show you relevant information based on your mode of transportation. Looking up mass transit directions to get around now puts train stations and bus stops front and centre, while using Google Maps to find driving directions will display relevant landmarks such as petrol stations, as well as traffic information. If you’re like me, you’ll find the highlighting of relevant information more than helpful for figuring out how you’ll get home after missing your train transfer (I took a taxi).

Google Maps’ revamped colour scheme and addition of more icons make it easier to indicate particular points of interest and quickly determine your next potential destination without zooming closer and closer to your location. The colour choices themselves aren’t too distinct from one another, so it may take some getting used to to intuitively understand which shade of blue indicates a shopping centre and which is actually a train station. Still, the more granular categorisation and clearer iconography should make it easier to determine how close your doctor’s office is to the nearest cafe.

You can expect to see the visual refresh roll out to your Google Maps app via a software update, while services relying on the Google Maps API (such as Android Auto, Google Search and Google Assistant) will receive the update within the next few weeks, according to Google.