The Cheapest Way To Buy The iPhone X In Australia

Apple’s new flagship, the iPhone X, has just dropped and this seems to be what Apple fans were waiting for. While the 8 and 8 Plus might be considered much of the same, the new features in the X make it a hot ticket product. A new look, new tech and power to burn doesn’t come cheap though – the iPhone X is the most expensive iPhone ever. But if you buy it outright and find yourself a great prepaid plan, you can save yourself some serious cash.

We’ve compared the prepaid and post-paid plans on offer to get you the best price on the iPhone X.

Most people would rather sign up on a contract than shell out the upfront cost to get the most expensive iPhone of all time outright – you do get the additional add-ons that most major telcos now throw in (such as Foxtel or streaming subscriptions) but you’ll likely be paying a lot more over the life of the phone than if you went and bought it at cost price.

To work out whether going on a contract makes sense, we’ve compared the costs of various no-contract plans over a 24-month period and the outright cost of the iPhone X 64GB and 256GB models, with the equivalent contract plans on the same network.

Experience suggests that data inclusions are the most important feature when comparing smartphone plans – for the most part, you’ll find that unlimited calls and texts are included by default now, but running out of data on a phone plan is common. I know I do it, at least 12 times a year.

For the sake of this comparison we’ve only included plans with greater than 10GB of data. That used to seem like a lot, but the way that we are using our smartphones is changing rapidly and greater access to streaming and downloads in the palm of our hand means data is a big deal. 10GB is certainly not the biggest you’ll find, but it is a nice middle ground.

However, it’s worth nothing that most prepaid plans will have cheaper options that come with less data. If you’re a light user, opting for a cheaper prepaid plan and buying the phone outright is always going to save you cash – some of the prepaid plans available start as little as $10 and give you unlimited calls and texts.

The plans we’ve included in this roundup are either pre-paid or month-to-month contracts that can be cancelled at any time. For Optus, we’ve included Amaysim, Jeenee and OVO. For Telstra, we’ve included Aldi Mobile, Boost and Belong. For Vodafone, we’ve also looked at Kogan Mobile’s offerings.

Every one of these plans includes unlimited texting and calls. We’ve calculated how much it would cost to stay on this plan for 24 months and then added the outright buy price for the iPhone X to adequately compare to the post-paid contracts. 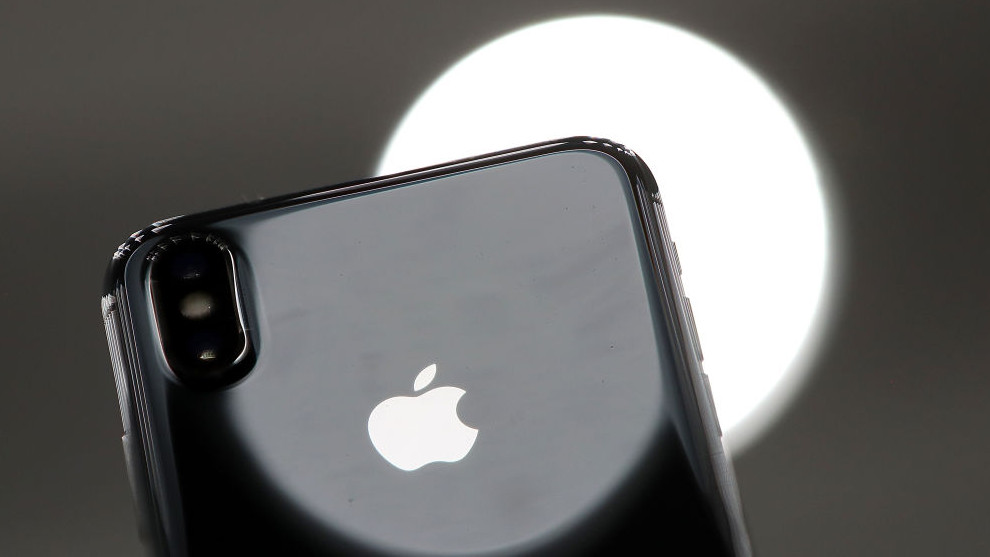 Largely thanks to a real strong post-paid plan offer – you can currently get a huge amount of data for much cheaper than usual – the ‘buy outright and go on a prepaid plan’ option isn’t that enticing here. The Optus plan we’ve compared to is offering 16GB of data if you sign up before December 3.

If you decide to go with other companies that use Optus’ network, it will result in a slightly more expensive phone over 24 months. The exception to the rule is Jeenee, which offers 10.5GB per 30 days at a cost of $35. Buying outright and going on Jeenee’s prepaid plan will save you $149 over the two years and it is the second cheapest option overall for the 64GB iPhone X.

Buying outright and picking up a prepaid plan on one of the carriers using the Telstra network provides the most savings compared to the comparable contracted plans. The Telstra plan we’ve compared with here is the “Large” lease option, which costs a total $3096 over two years. As standard, this gives you 20GB of data (12GB + 8GB bonus), unlimited calls and texts nationally and internationally plus two Foxtel Now starter packs.

Note: You can currently get the XXL bundle for only $10 extra, which gives you a whopping 60GB data per month. If you’re looking at going on a plan this won’t be the cheapest option, but it is the one you should go with.

Here, Belong Mobile is the best option if you’re purely trying to save money. This prepaid plan is Belong’s $45 per month option which gives you unlimited calls and texts with a hefty data limit of 15GB. Of course, this doesn’t come with the same amount of extras as the Telstra plan, but it will save you $437 in the long run.

Vodafone is offering the 64GB iPhone X with 14GB of data per month at a total cost of $2779 for 24 months and that’s what we’ve compared with here.

Both Vodafone and Kogan have great prepaid pricing plans that will cost less than $900 over the 24 months. The one big benefit you’ll find with Vodafone’s prepaid plans is the fact that they run for 35 days. While that doesn’t seem like much, it means that the $40 Vodafone prepaid plan is the cheapest prepaid plan to be on, regardless of comparisons. Specifically here? It means you save $366 on your iPhone X.

Don’t discount Kogan though – you’ll save $302 if you buy outright and go with them. 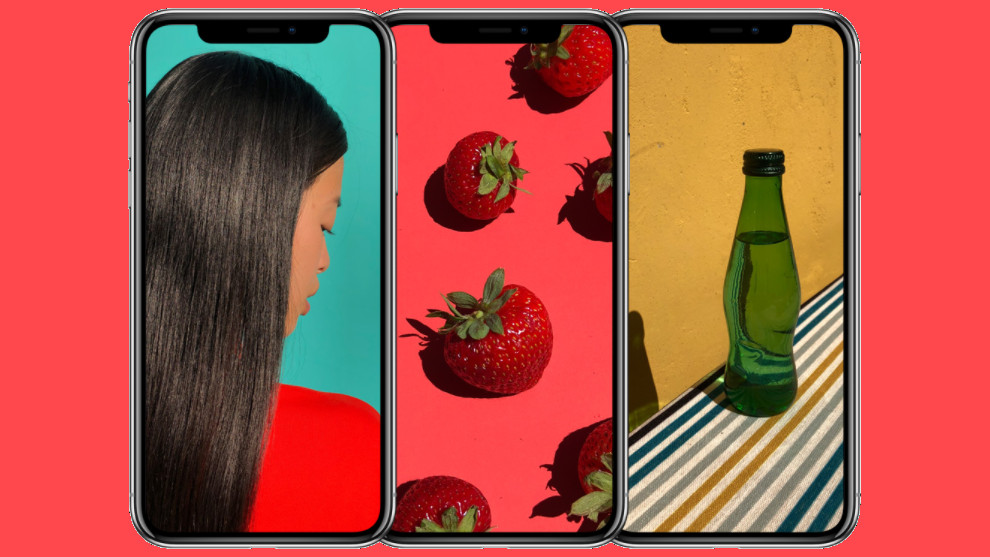 For $117 per month, Optus will give you 16GB of data (as long as you sign up before December 3), so just like the 64GB iPhone X, you’re looking at the best overall plan price of the Big Three. That means that the prepaid plans also look pretty much the same in comparison.

Across the board there’s only a ten dollar difference, resulting in Jeenee again being the value pick. Every other prepaid option results in lost dollars. The total cost for the iPhone X and the Jeenee contract (provided it doesn’t change much in two years), is going to be $2669.

Again, we used Telstra’s Large plan for comparisons sake which offers 20GB of data per month. The total cost for the plan is $3336 over 24 months.

Both Aldi and Belong save you over $400 and Boost gives you a $307 saving. I would look hard at the former two because of their data inclusions but Boost’s 11GB is split into 7GB any time and 1GB extra every weekend which is a little inconvenient, depending on how you use your phone.

Telstra’s prepaid offering the most expensive of all we’ve included here due to their shortened 28 day cycle at a total of $1564 over 24 months.

The Vodafone postpaid plan for the iPhone X 256GB costs $126.20 per month, which is split into the $50 Red Data plan and repayments of $76.20 for the phone. You can decide on the 36 month repayment option, which will bring handset costs down, but this will lock you in for three years. We might have implants by then! Regardless, you get unlimited calls and texts with the Red Data plan and 14GB of included data.

Again, Vodafone and Kogan provide really cheap options not just compared to Vodafone’s plans, but in comparison to the competition. At only $834 and $898 over 24 months, only Jeenee comes close to the same sort of savings. The difference in data limits is minimal. Vodafone offers 12.5GB on their prepaid plan whereas Kogan offers 11GB for the comparable plan.

Saving you over $300, it’s much better to pick Vodafone’s prepaid offering if you’re willing to buy that giant chunk of metal, glass and wires for $1829 out-of-the-box.