Should You Buy A New Google Home Speaker?

Google announced a pair of new smart home speakers this month in an effort to compete with devices from Amazon and Apple. The search giant now offers a pint-sized Google Home Mini for $79 and a powerful Google Home Max (currently US only) for $US399.

Picking a new smart speaker just got even more complicated, but we’re here to help. Here’s how Google’s new gadgets compare to the competition.

If you’re looking for a smart speaker that’s also sufficiently loud, Google’s Home Max, shipping in December for $US399 (Australian pricing yet to be announced), looks like your best bet right now. It packs in a pair of woofers for powerful bass, as well as a feature called Smart Sound that Google says can tune the speaker so you get the best sound in any situation (even if you stick it in the corner of the room).

The Home Max can play music from Google’s streaming services (YouTube Music and Google Play Music), along with Spotify and Pandora. It also supports Bluetooth, Google Cast and has a headphone jack for connecting directly to your phone.

Beyond music, the Home Max can control smart home gadgets — handily, this includes products from Google’s Nest lineup as well as Philips Hue smart lights and others. It works with Chromecast to play video from YouTube or Netflix on any TV in your house. Of course it has the usual complement of smart features, so yes, it will allow you to order Domino’s without lifting a finger. 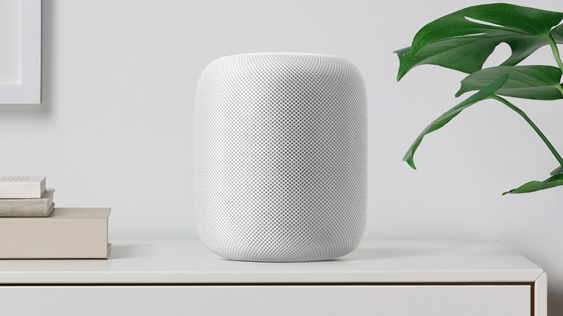 The HomePod offers a similar experience for $US349 (Australian pricing yet to be announced) and arrives in December. Apple’s speaker promises a better audio experience with seven tweeters (the Google Home Max only has two) and 360-degree sound. It has a touchpad for quickly pausing or changing the volume, but it’s lacking a headphone jack. The HomePod also relies on Siri, which keeps getting better but still can’t really compete with Google Assistant.

You might also want to consider the new Sonos One. It’s Alexa-enabled, with Google Assistant support coming in 2018, and it costs $299 in Australia. It’s also smaller and probably less powerful than the HomePod or Google Home Max, but if you already have a Sonos setup this is your best bet.

Really, the only real reason to pick the HomePod is if you’re already tied into Apple’s ecosystem (which many of us are). Otherwise, the Google Home Max looks like the better choice of standalone smart speaker, even if it costs a little more. 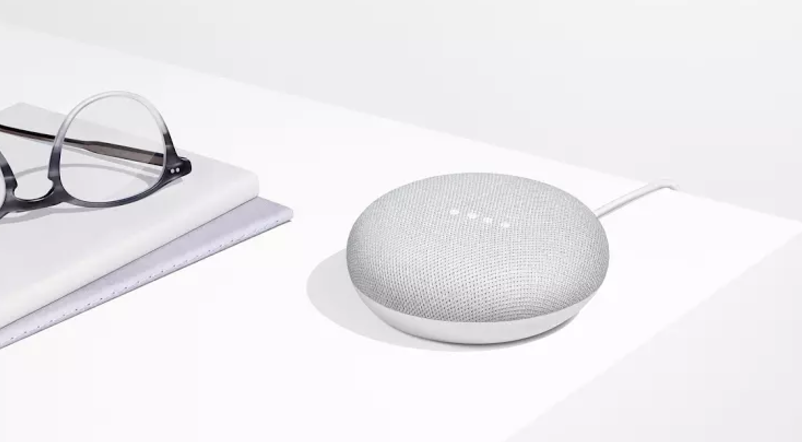 On the smaller side, Google unveiled the Home Mini, which offers the same basic experience as the Max — just with a less powerful speaker — and ships on October 18 for $79. Unfortunately, it’s also missing the 3.5mm audio port, so you’re stuck with smaller sound too unless you have a wireless speaker that supports Google’s Cast software.

For the same price, you can grab the Echo Dot, Amazon’s tiny smart speaker, which runs Alexa instead and packs a 3.5mm port. Amazon’s AI also supports more voice-controlled apps than Google Home, though Google Assistant is arguably smarter — especially when you’re trying to access other Google apps like your calendar or Maps. Amazon Echo isn’t officially supported in Australia yet, but the software still does a good job of recognising Aussie accents. 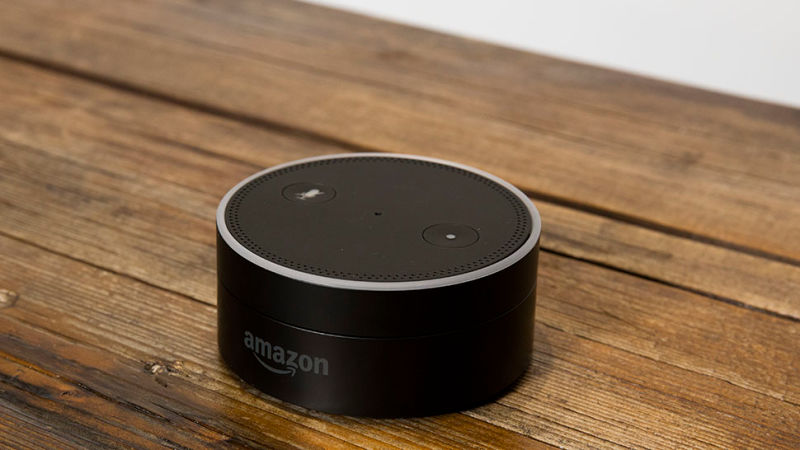 If you want to connect a bigger wired speaker to your new smart speaker, go with the Amazon Echo. If you care more about getting a smarter AI assistant and a more natural design, go with the Google Home Mini.