We knew it was coming and now it’s here. Amazon is currently welcoming its troop of Amazonians to the 24,000 square metre Melbourne fulfillment centre – the first in Australia – to prepare for their imminent launch. Workers have begun to filter in to the nondescript red, white and blue shed that you’d hardly know is owned by Amazon but for the small A-frame in the parking lot greeting them upon arrival.

No word yet on when exactly Amazon is going to start fulfilling orders from the centre but with some huge sales coming up over the Christmas period it can’t be too far off. Black Friday, one of the biggest sales of the year, is only three weeks away.

It wouldn’t surprise me at all to see the Melbourne fulfilment centre officially opened in the next two weeks. As it stands, here’s everything we know so far. 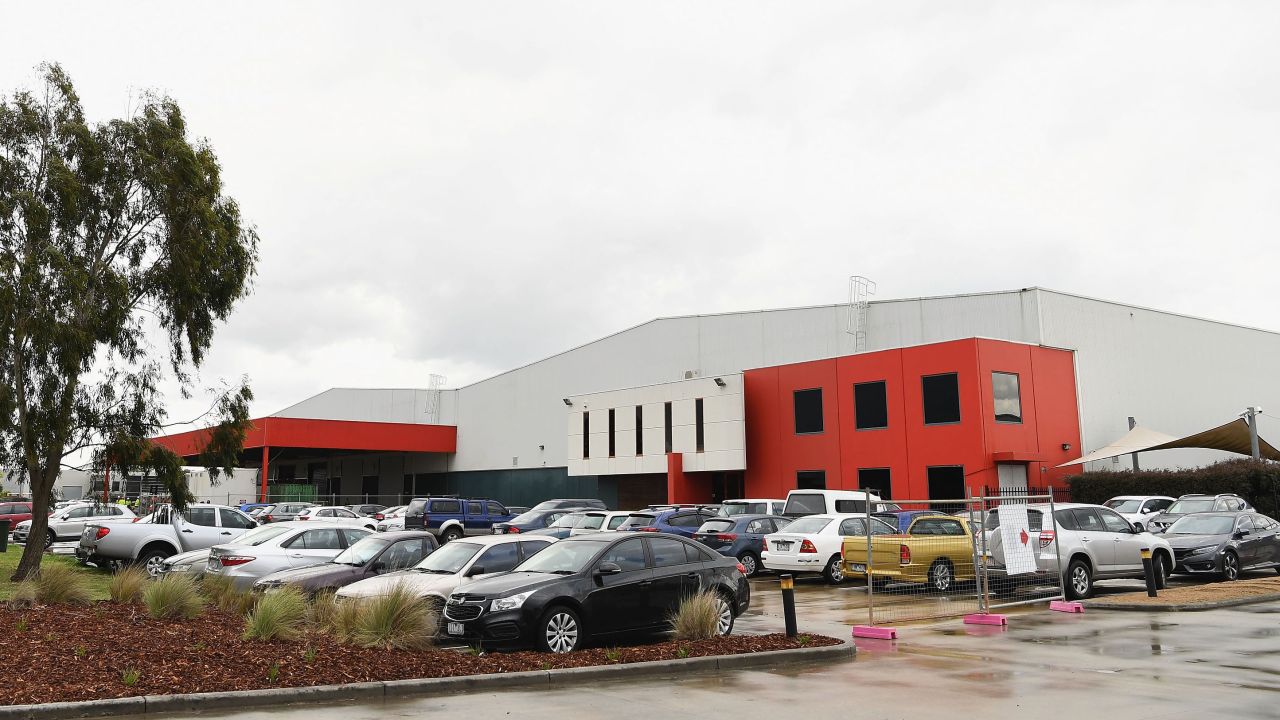 Local retailers are likely to be feeling a little anxious seeing these images filter through. It’s clear that Amazon will disrupt the local retail market, but to what extent we can only wait and see. It’s a good time to be a consumer, but a retailer such as JB Hi-Fi, Harvey Norman, Myer… it’s time to throw up some prayers, I think.

Here’s some further reading for anyone who needs to be brought up for speed:

Amazon’s Australian Launch: Everything We Know So Far 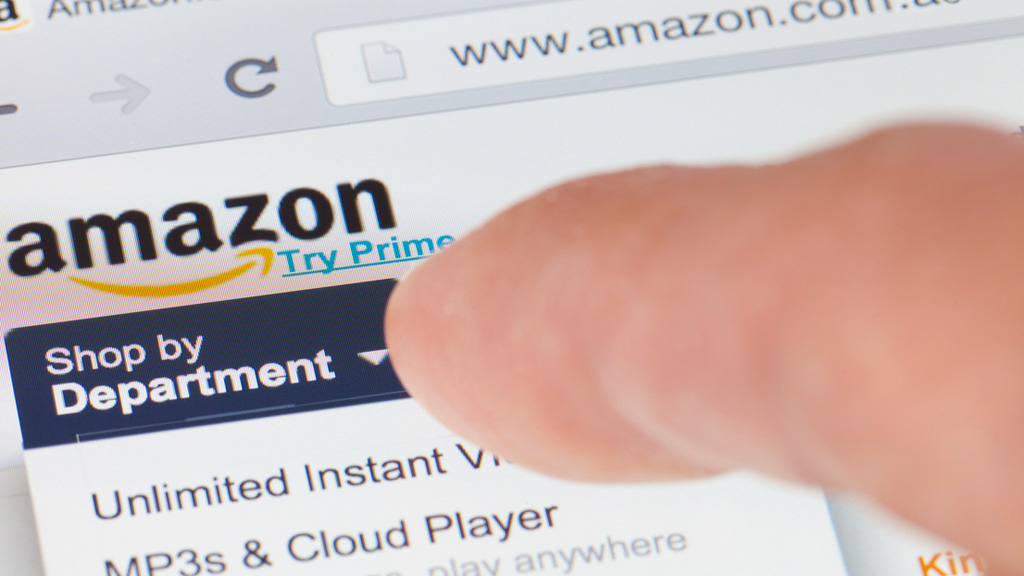 Amazon is finally launching a shopping service in Australia – which means you will soon be able to buy everything from food to electronics without paying those exorbitant international shipping fees. Here’s everything we know about Amazon’s arrival Down Under so far.

Six Things We Need To Know About Amazon Shopping In Australia It is now certain that Amazon will be setting up operations in Australia. Yesterday, the shopping giant announced plans to open a 24,000 square metre fulfilment centre in Melbourne. By this time next year, Amazon expects to be fully operational. But there’s still much we don’t know. Here are six burning questions that Amazon needs to answer.

Amazon Is About To Kick Traditional Retail’s Butt 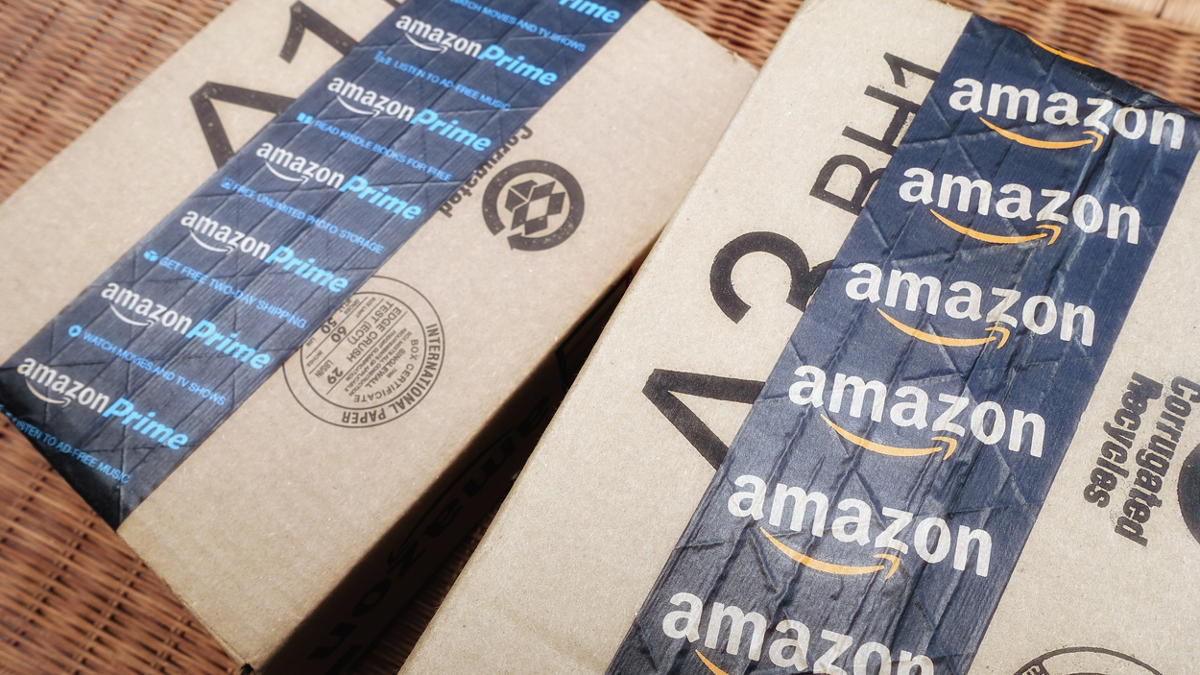 We are at the dawn of a new era – and like the dinosaurs who just thought they were having an off day – many Aussie retailers aren’t going to know what’s hit them. In the coming months Amazon will start opening its online doors in Australia. And already locals are seeing an impact. 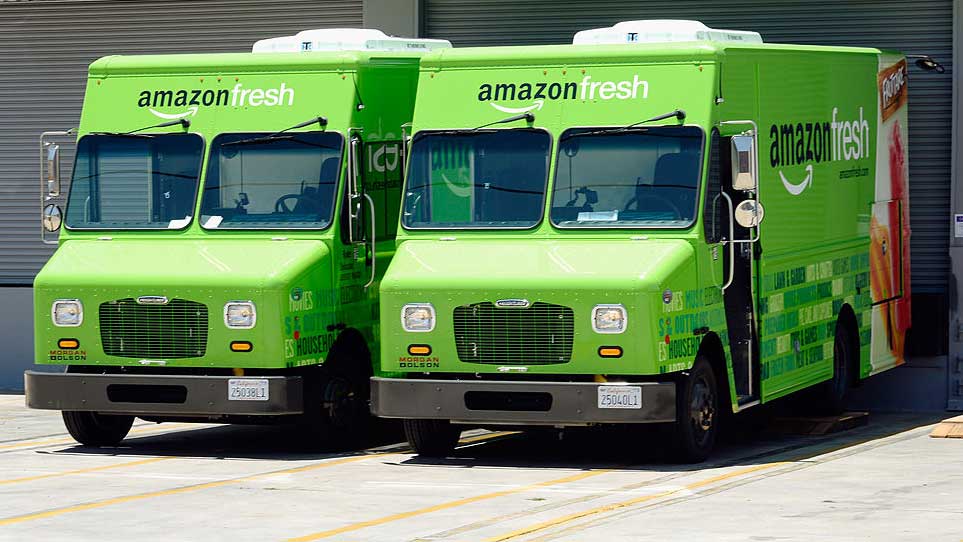 Amazon’s entry into the Australian retail next year is already