Here’s When Android 8.0 Oreo Is Coming To Your Current Phone

Android: It’s been just over three months since Google released Android 8.0 Oreo, but unless you’re using one of the company’s own devices, you still might be missing out on the latest version of Android.

Phone-makers such as Samsung, LG, HTC and Sony often take months to bring each Android update to even their newest high-end smartphones. If you’re using a semi-recent phone and wondering when your Android 8.0 update will hit, here’s what you need to know – broken down by phone-maker. 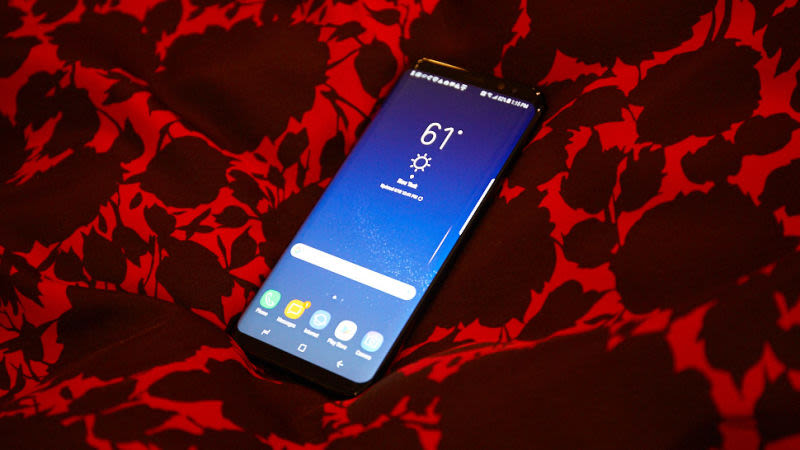 Samsung is currently running an Android 8.0 beta for the Galaxy S8/Gizmodo

Samsung is currently running an Android 8.0 beta for the Galaxy S8/Gizmodo

Samsung started running an Android 8.0 beta for the Galaxy S8 and S8 Plus in early November, and since then it’s updated the test software a couple more times. A recent leak also revealed a longer list of devices allegedly set to get Google’s new operating system dating all the way back to the Galaxy S6 and Galaxy Note 5, but it could be months (or longer) before all those updates actually arrive. 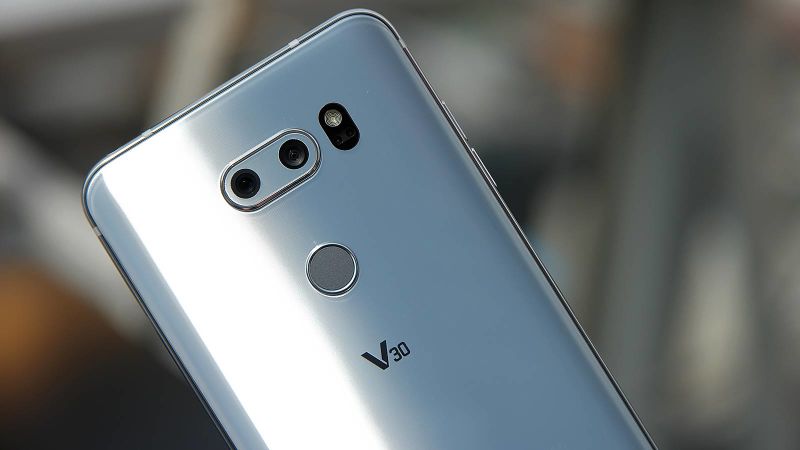 You can only try Android 8.0 Oreo on the LG V30 if you’re in South Korea/Gizmodo

You can only try Android 8.0 Oreo on the LG V30 if you’re in South Korea/Gizmodo

The LG v30 launched in October after Android 8.0 was already released, but still runs Android 7.0 out of the box. Early this week, the South Korean company finally offered up an Oreo preview for the phone, but only in its home country. The final software build is set to launch in Korea this December, but we still don’t know when it will be available in Australia.

You can download Android 8.0 Oreo for the unlocked HTC U11 right now.

You can download Android 8.0 Oreo for the unlocked HTC U11 right now.

HTC’s latest flagship phone just got Android 8.0 at the beginning of this week if you have an unlocked version. According to Mo Versi, the company’s VP of product management, similar updates for the HTC 10, U Ultra and U11 Life are in the works too. 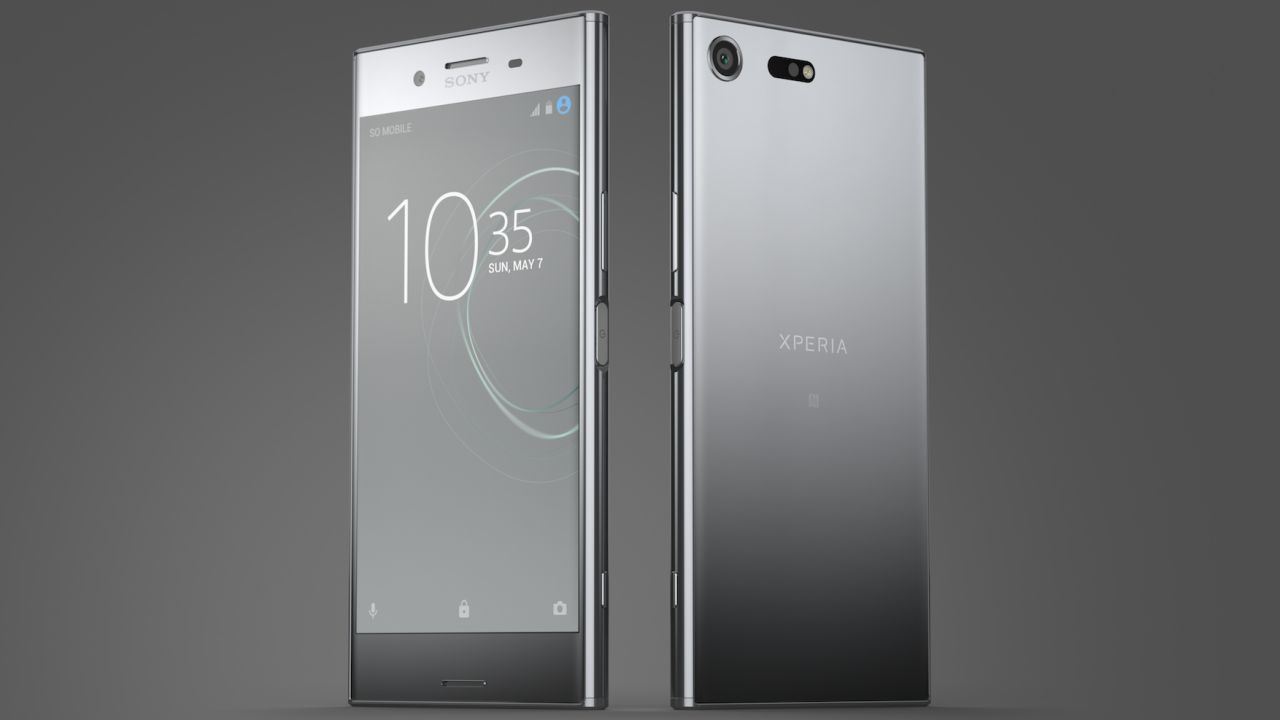 Sony’s actually done a surprisingly good job bringing Android 8.0 to its smartphone lineup. At the start of this week, the company released Oreo for the Xperia XZ, XZs and X Performance, and if you own the Xperia XZ Premium, you should already be running the new software as of late October. 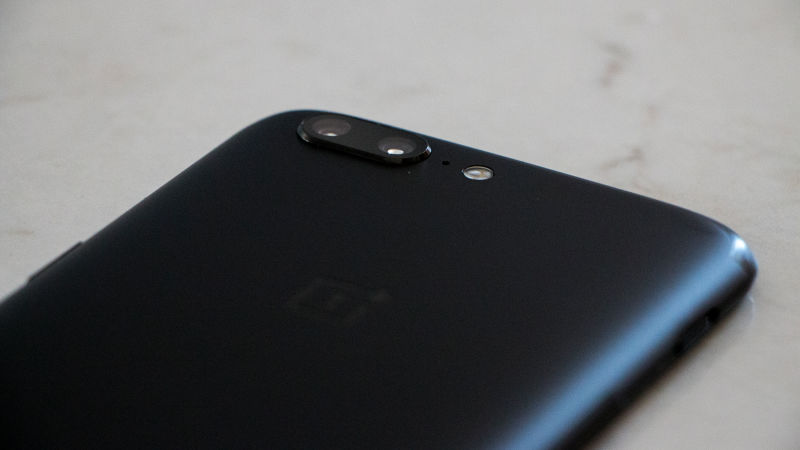 The OnePlus 5 just got its first Android 8.0 Oreo beta/Gizmodo

The OnePlus 5 just got its first Android 8.0 Oreo beta/Gizmodo

The just-announced OnePlus 5T doesn’t ship with Android 8.0, but it should get the update early next year. The slightly-older OnePlus 5 got its first Oreo beta at the beginning of this week, which you can grab directly from the company right now. If you’re using last year’s OnePlus 3 or 3T you should be able to download the official update now – it’s been out for over a week.