Why Friday The 13th Is Considered To Be Bad Luck 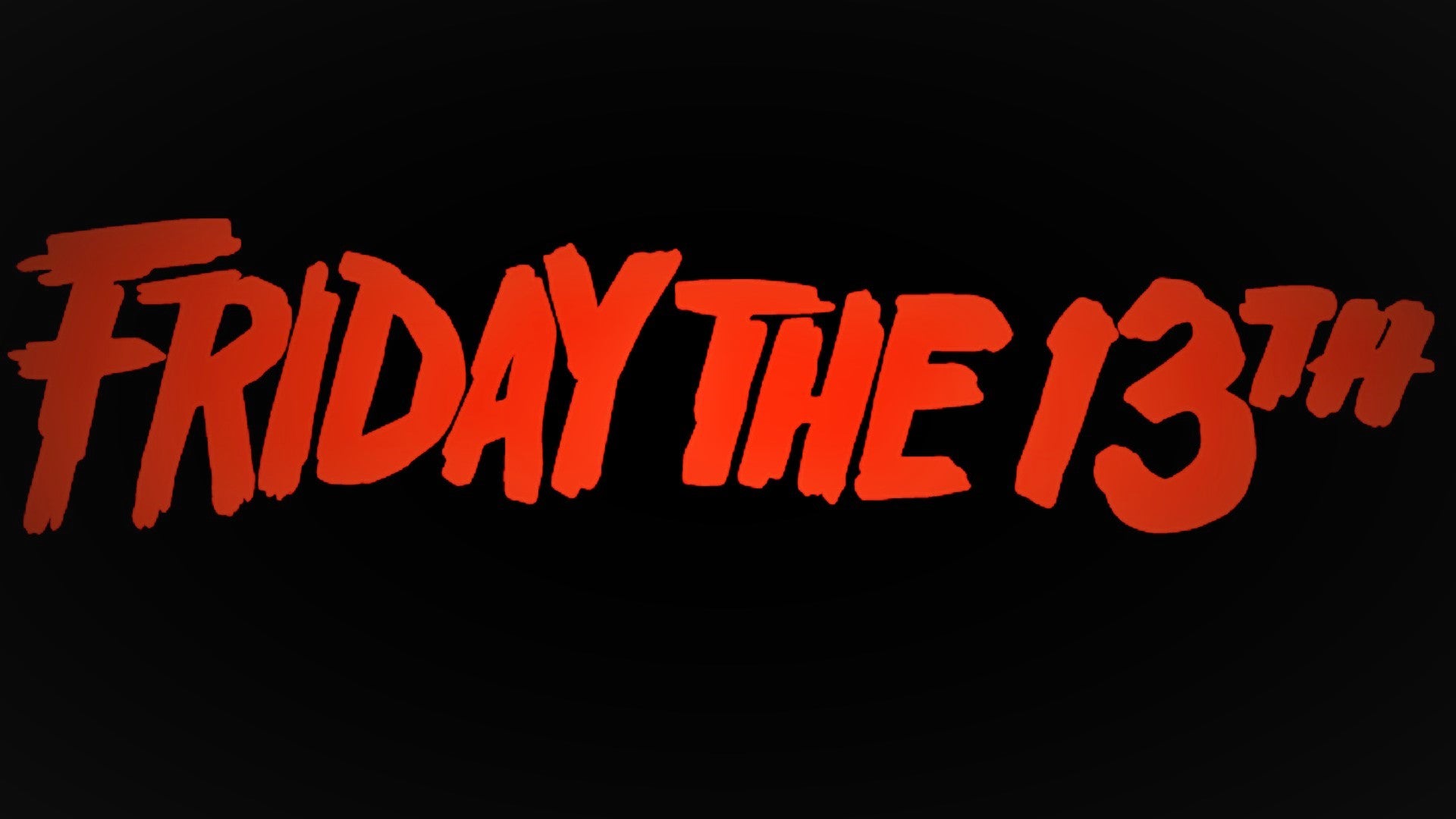 The superstitious date occurred last week, but why is Friday the 13th considered to be so unlucky? It’s part maths, part history and part pop culture.

Westerners have always had an issue with the number 13, regardless of what day of the week it is. There’s even a scientific name for the fear of the number: triskaidekaphobia. Experts like Thomas Fernsler, a scientist at the University of Delaware, suggest this disdain for the number is because it’s positioned after 12, which is considered to be a “complete” number by numerologists.

Think about it — there are 12 months, 12 zodiac signs, 12 gods of Olympus, 12 apostles of Jesus… the list goes on and on, and 13 is only divisible by one and itself. The number 13 is just beyond that perfect 12 and it makes people feel uneasy.

Another likely source of the superstition is Christianity during the Middle Ages. Stuart Vyse, a professor of psychology at Connecticut College, says Judas, the apostle who betrayed Jesus, is to blame. He was the 13th guest at the Last Supper, and Jesus’s crucifixion then took place on a Friday (also known as “hangman’s day”).

As Vyse puts it, it was all a “sort of double whammy of 13 falling on an already nervous day”. Other biblical scholars point out that Eve supposedly tempted Adam on a Friday, and that Cain killed his brother Able on Friday the 13th. Also, Philip IV of France supposedly arrested hundreds of the Knights Templar on Friday the 13 of October 1307, perpetuating the day as a dark day.

Last but not least, Friday the 13th played a major role in Norse mythology. Folklore historian Donald Dossey explains an old tale where 12 gods were having a dinner party in Valhalla when who walks in as the 13th guest?

None other than Loki, the god of mischief himself. He arranges for the blind god Hoder to shoot and kill Balder, the god of joy and gladness, making it a bad, unlucky day for all.

Of course, we also have various other works to thank for popularising the ancient superstition. Thomas W. Lawson’s novel Friday, the Thirteenth helped bring the superstition to light once again in 1907.

And the Friday the 13th horror film franchise — originally titled A Long Night at Camp Blood — has kept those spooky words in the forefront of our minds since the 80s. Chhh chhh chhh ahhh ahhh ahhhh.