While shocking acts of violence do have their place in cinema (where would Quentin Tarantino be without them?), the horror genre is usually most effective when it’s dealing in creeping dread.

Now, we’re not claiming that these movies are completely violence-free – for that, try the original Haunting – but bloody mayhem and prolonged suffering are never the focus. Best of all, they’re all currently available on Australian streaming services with most showing on Netflix. Kill the lights tonight and “enjoy”! 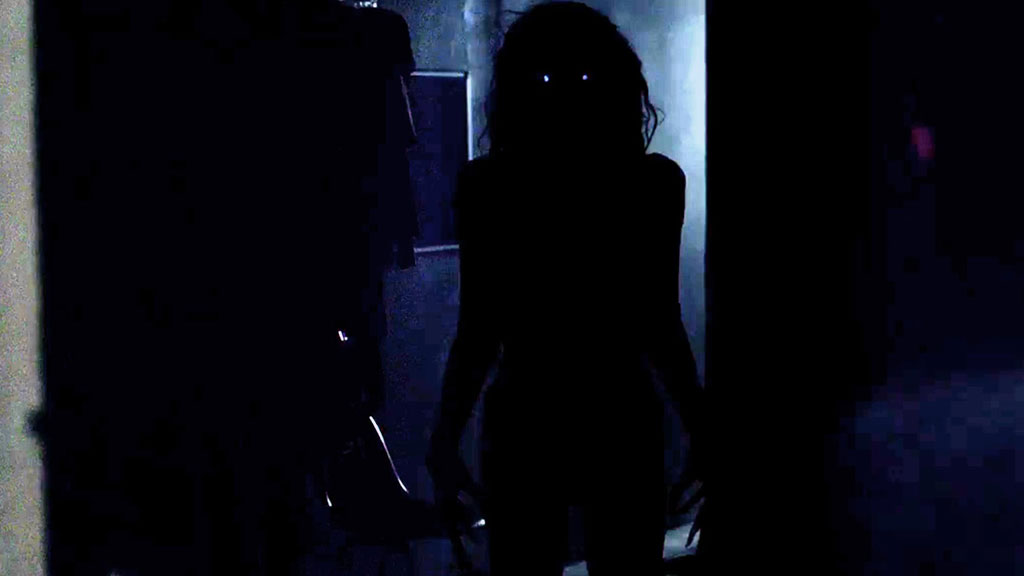 IMBD: “Rebecca must unlock the terror behind her little brother’s experiences that once tested her sanity, bringing her face to face with an entity attached to their mother.” 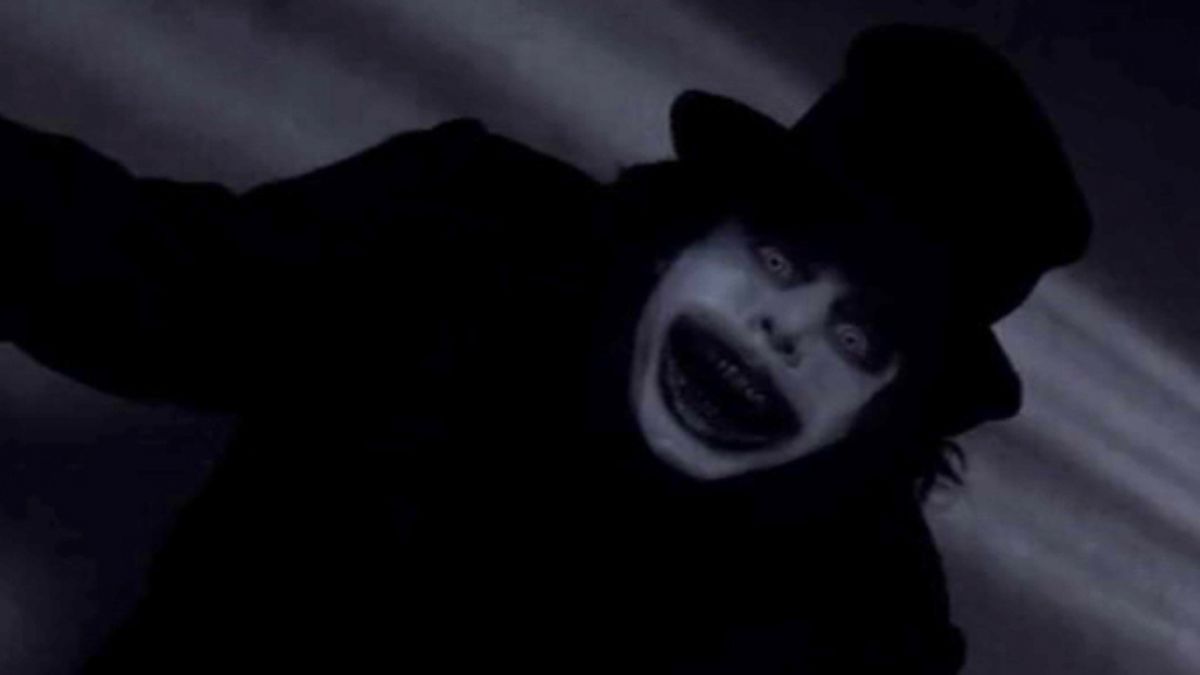 IMBD: “A single mother, plagued by the violent death of her husband, battles with her son’s fear of a monster lurking in the house, but soon discovers a sinister presence all around her.” 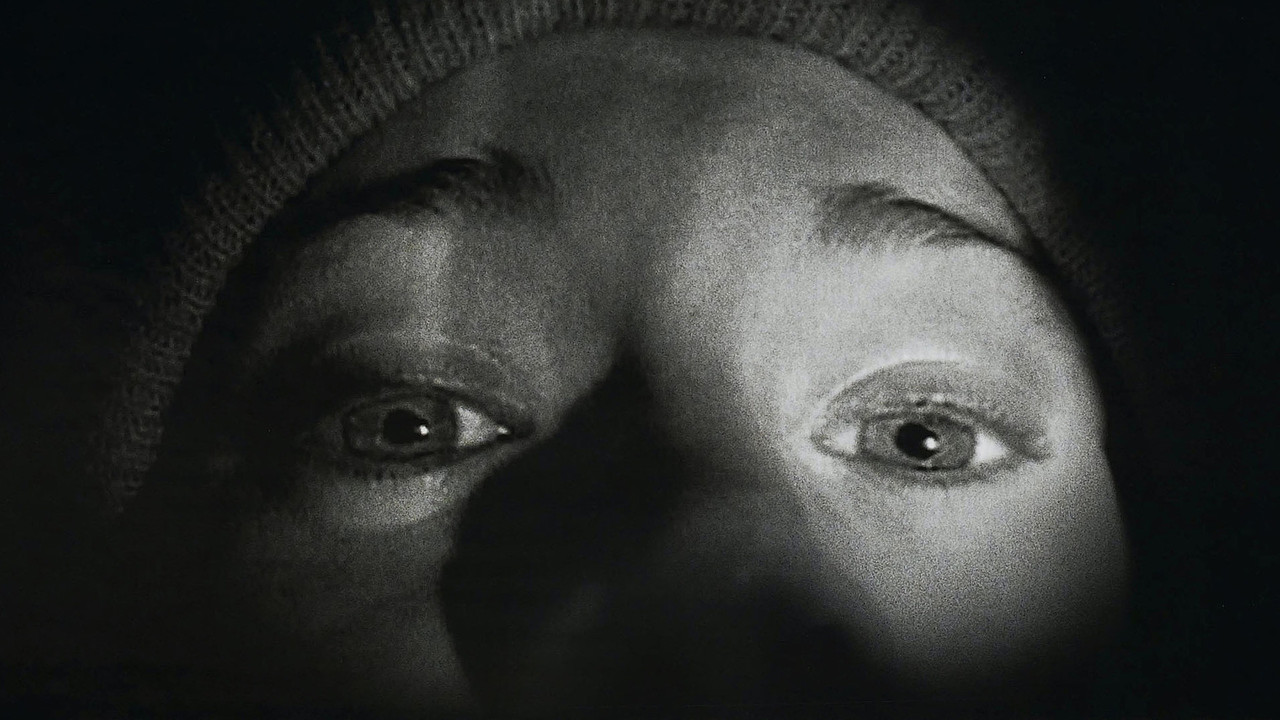 IMBD: “After discovering a video showing what he believes to be his vanished sister Heather, James and a group of friends head to the forest believed to be inhabited by the Blair Witch.” 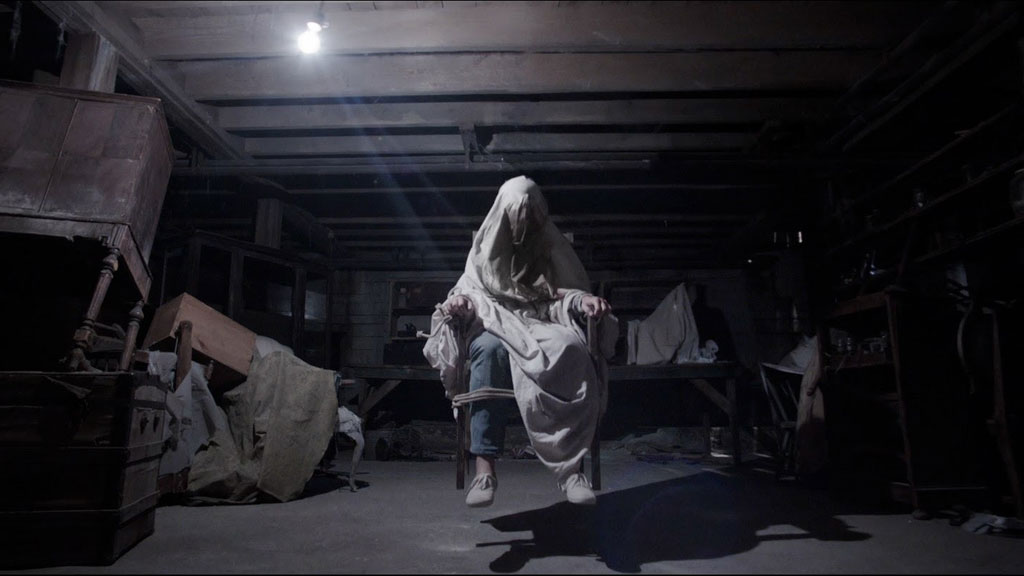 IMBD: “Paranormal investigators Ed and Lorraine Warren work to help a family terrorized by a dark presence in their farmhouse.” 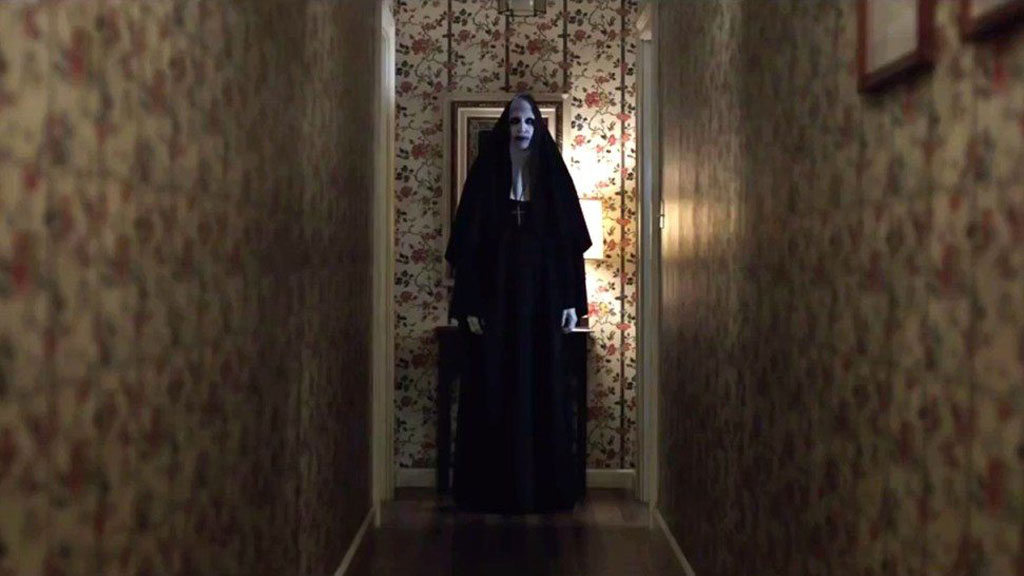 IMBD: “Lorraine and Ed Warren travel to north London to help a single mother raising four children alone in a house plagued by a malicious spirit.” 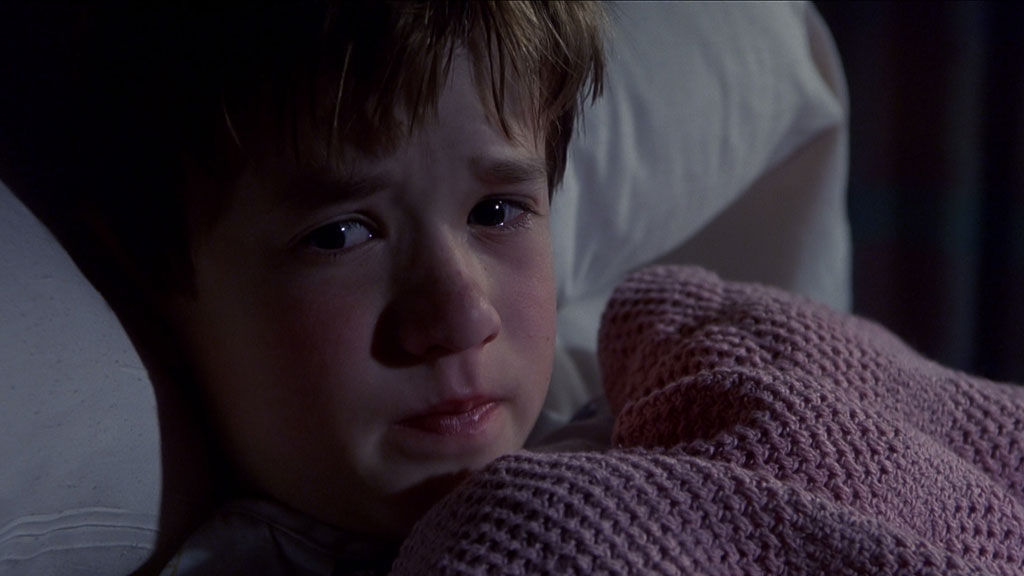 IMBD: “A boy who communicates with spirits that don’t know they’re dead seeks the help of a disheartened child psychologist.”

The Exorcism Of Emily Rose 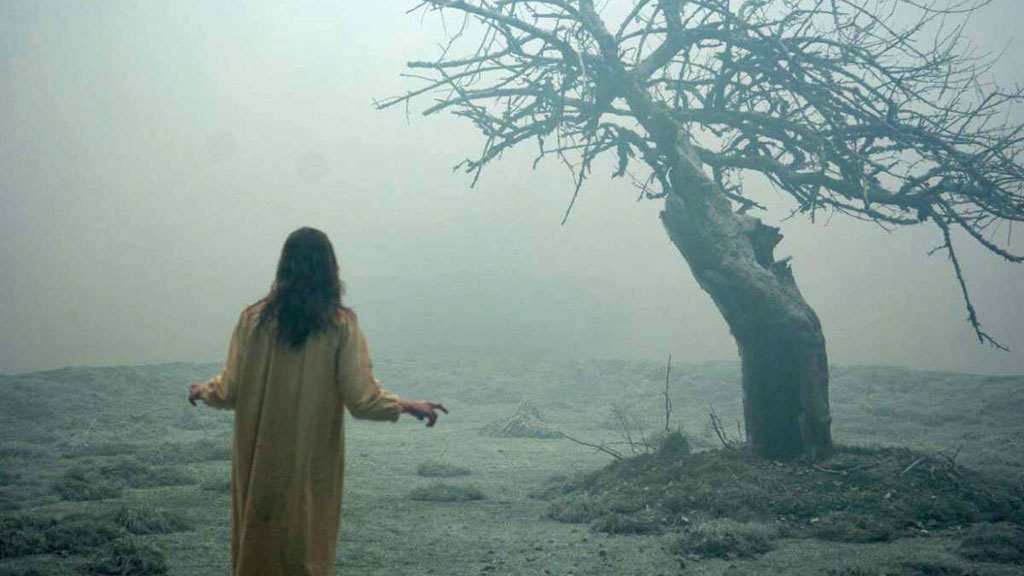 IMBD: “A lawyer takes on a negligent homicide case involving a priest who performed an exorcism on a young girl.”

I Am the Pretty Thing That Lives in the House 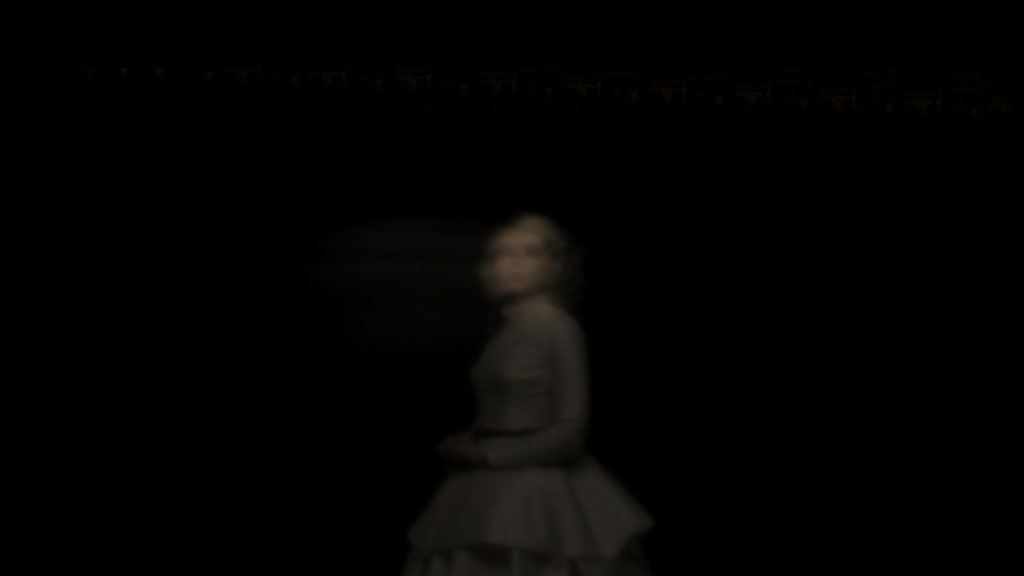 IMBD: “A young nurse takes care of elderly author who lives in a haunted house.” 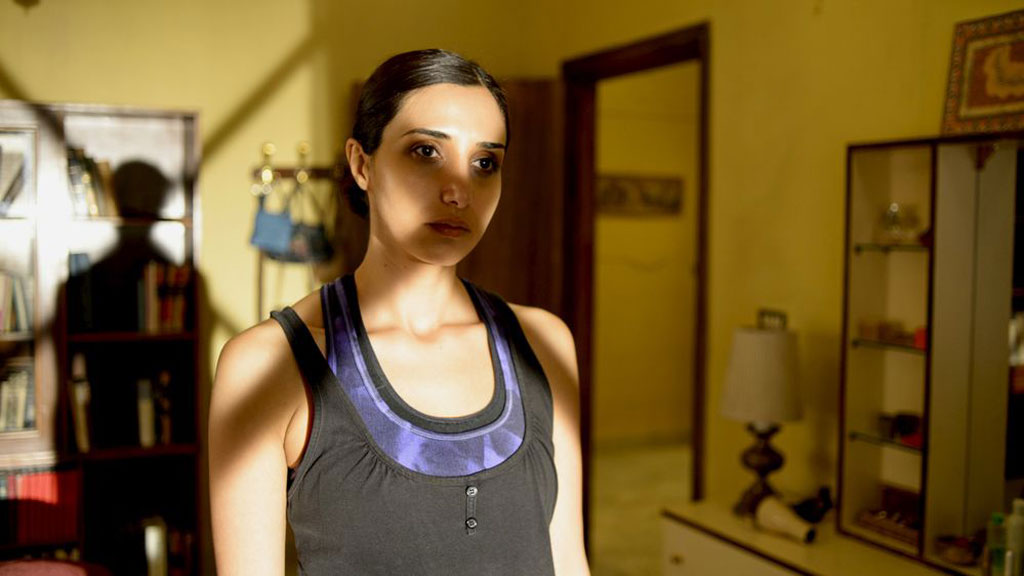 IMBD: “As a mother and daughter struggle to cope with the terrors of the post-revolution, war-torn Tehran of the 1980s, a mysterious evil begins to haunt their home.” 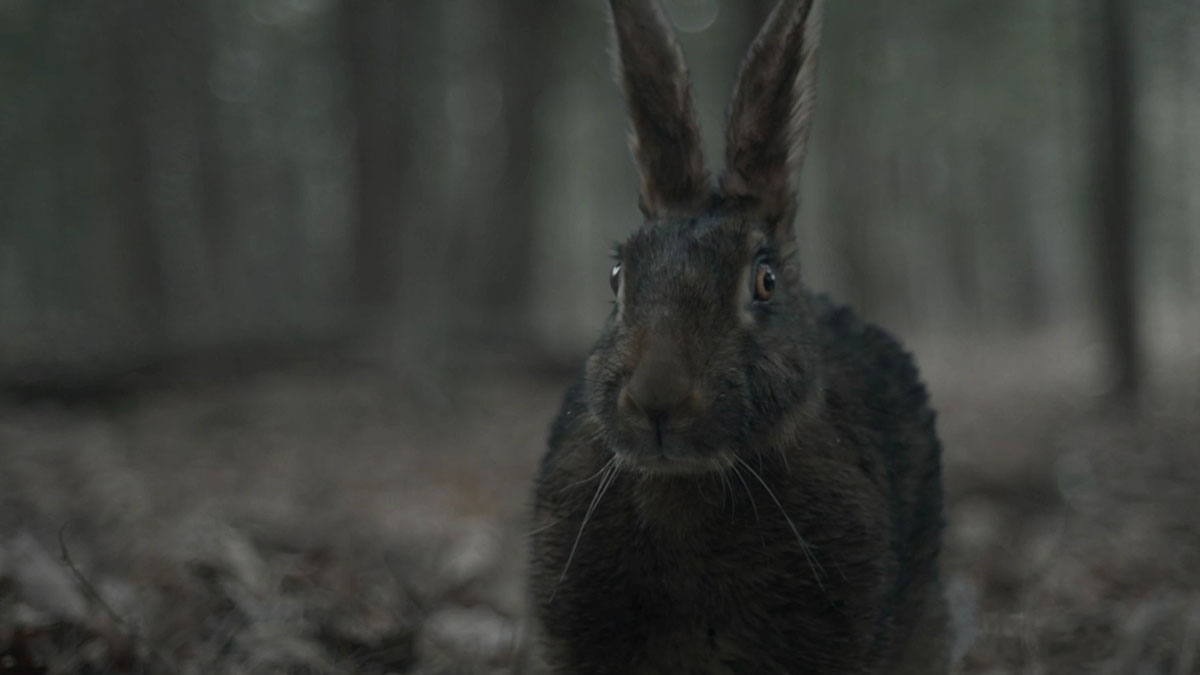 IMBD: “A family in 1630s New England is torn apart by the forces of witchcraft, black magic and possession.” 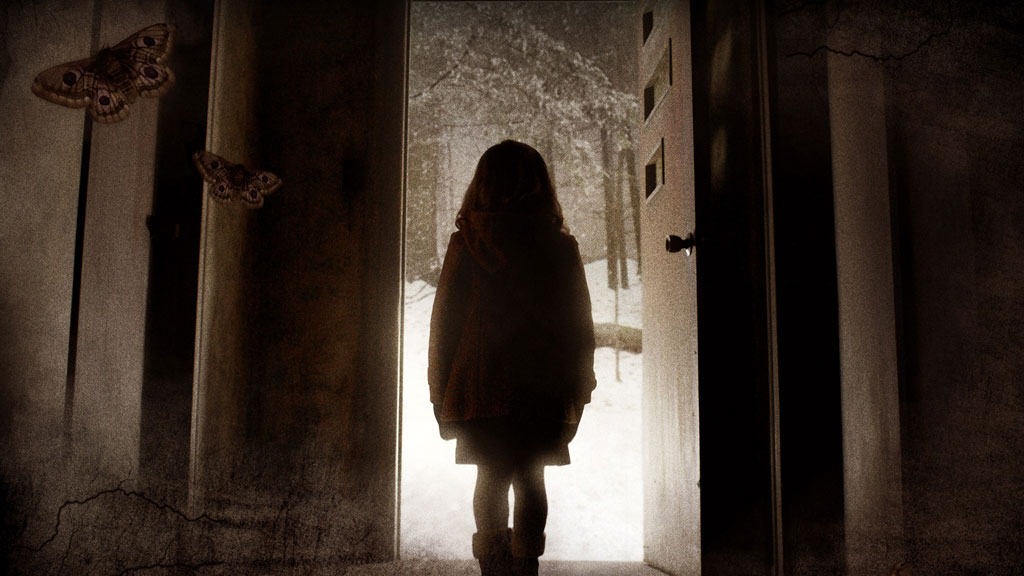 IMBD: “A young couple take in their 2 nieces only to suspect that a supernatural spirit named Mama has latched itself to their family.” 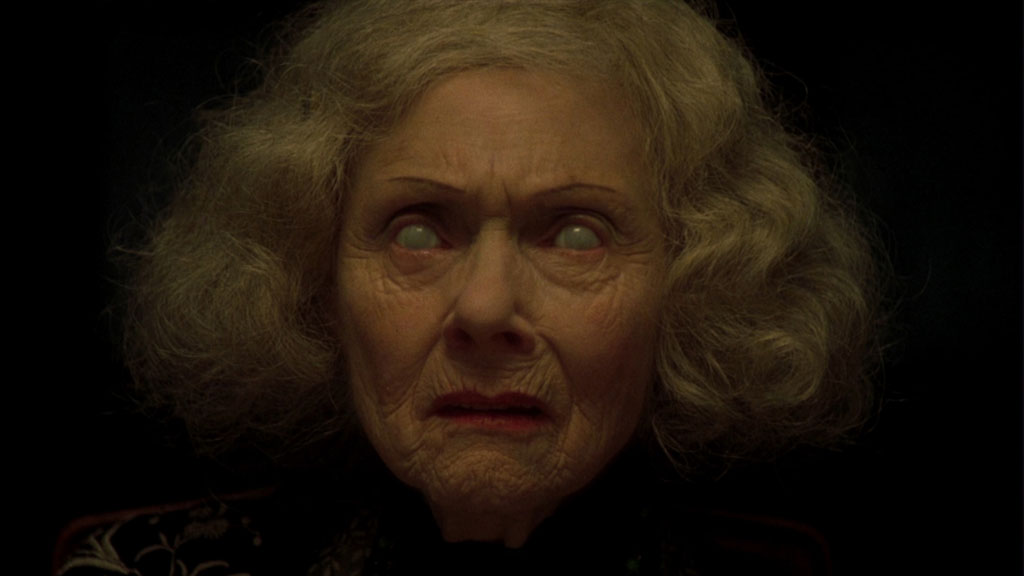 IMBD: “A woman who lives in a darkened old house with her two photosensitive children becomes convinced that her family home is haunted.” 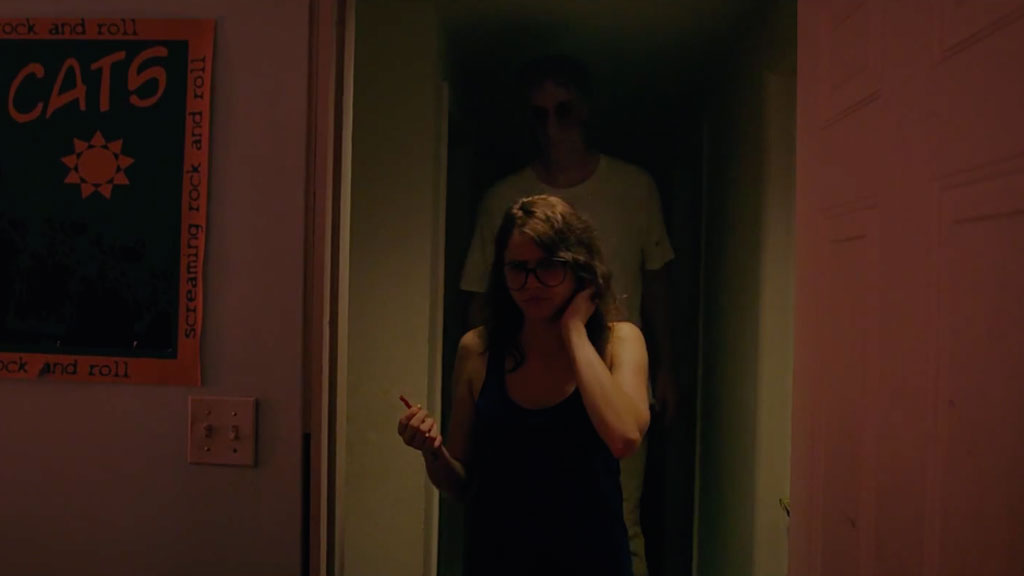 IMBD: “A young woman is followed by an unknown supernatural force after a sexual encounter.”

The Taking of Deborah Logan 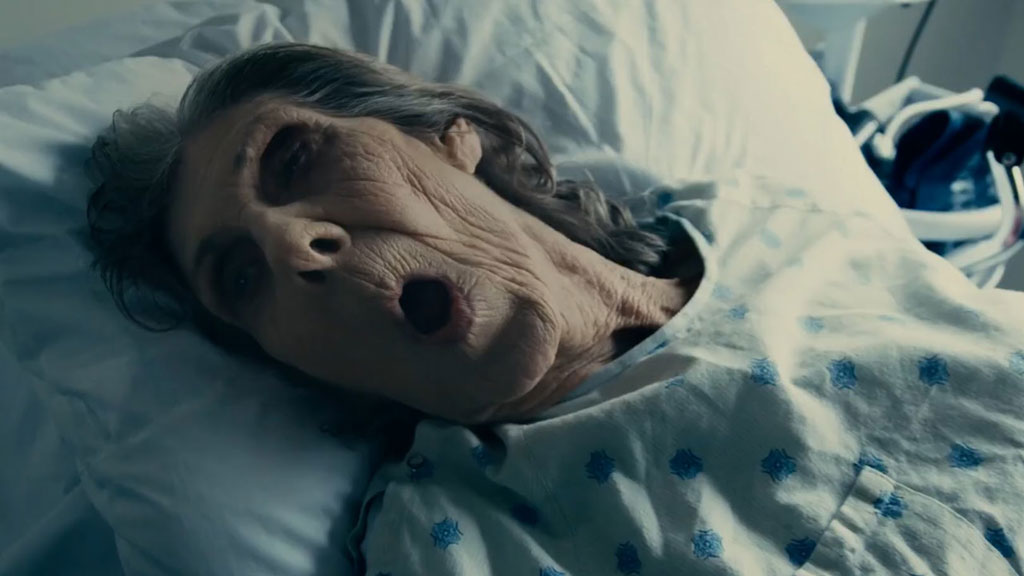 IMBD: “An elderly woman battling Alzheimer’s disease agrees to let a film crew document her condition, but what they discover is something far more sinister going on.”

The Woman in Black 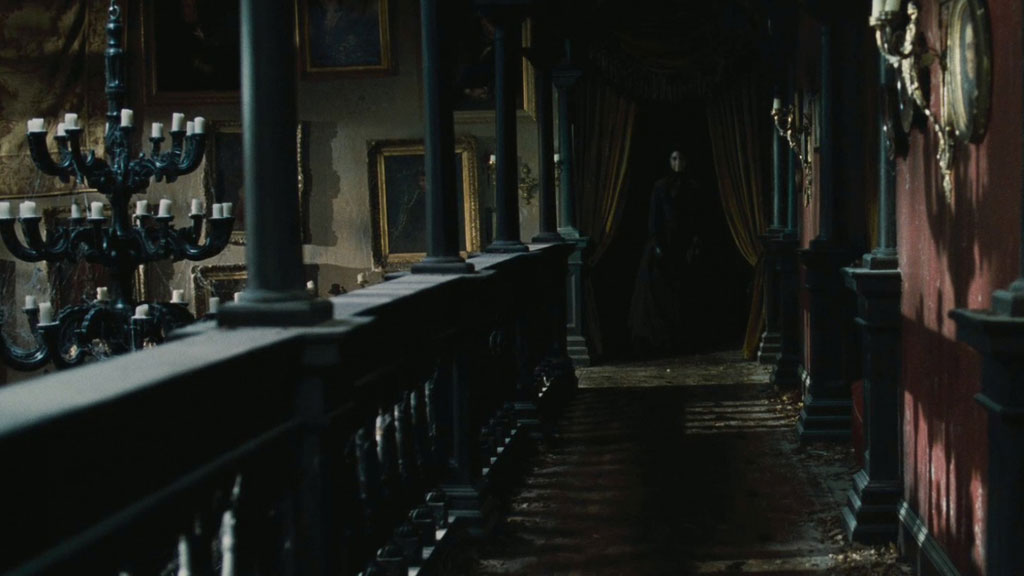 IMBD: “A young solicitor travels to a remote village where he discovers the vengeful ghost of a scorned woman is terrorizing the locals.”