The Cheapest Way To Buy The Pixel 2 In Australia

Google are set to drop the Pixel 2 and Pixel 2 XL on October 31. Even though there may be a few issues with those screens, the Pixel 2 looks to be a quality phone with excellent software and a powerful camera. But jumping on the Google-train with Telstra’s contract options doesn’t come cheap – so is it better to buy the phone outright and get a prepaid plan?

Here’s the cheapest way to grab a Pixel 2.

If you’re looking for a comprehensive guides to Telstra’s contract plans for the Pixel 2 – then you’re better off looking at Gizmodo’s Telstra plan round-up here.

Buying a premium smartphone outright is a costly one-off investment, so most of the time you’ll find people prefer to get a new phone on a contract — among other purported benefits, you also receive a “subsidy” over the life of the contract, and a fixed amount of call, text and data during that time. But that doesn’t mean you’ll necessarily pay less over the life of the phone.

To work out whether going on a contract makes sense, we’ve compared the costs of various no-contract plans over a 24-month period and the outright cost of both the Pixel 2 and Pixel 2 XL, with the equivalent contract plans on the Telstra network.

For the sake of this comparison we’ve only included plans with greater than 5GB of data. Most prepaid plans will have cheaper options with less data that may be applicable to the way you use your mobile, but I’d think that if you’re going to buy a Pixel 2 – you’re likely going to want a hefty data cap to go with it.

The plans we’ve included in this roundup are either pre-paid or month-to-month contracts that can be cancelled at any time. Thus, in this round-up, we’re comparing Telstra’s Pixel 2 contract plans with the prepaid plans on offer with Aldi Mobile, Boost Mobile and Belong – which all use the Telstra Network.

Every one of these Prepaid plans includes unlimited texting and calls. We’ve calculated how much it would cost to stay on this prepaid plan for 24 months — adding that figure to the outright buy price for the Pixel 2 handset will then inform our comparisons with the contract plans. 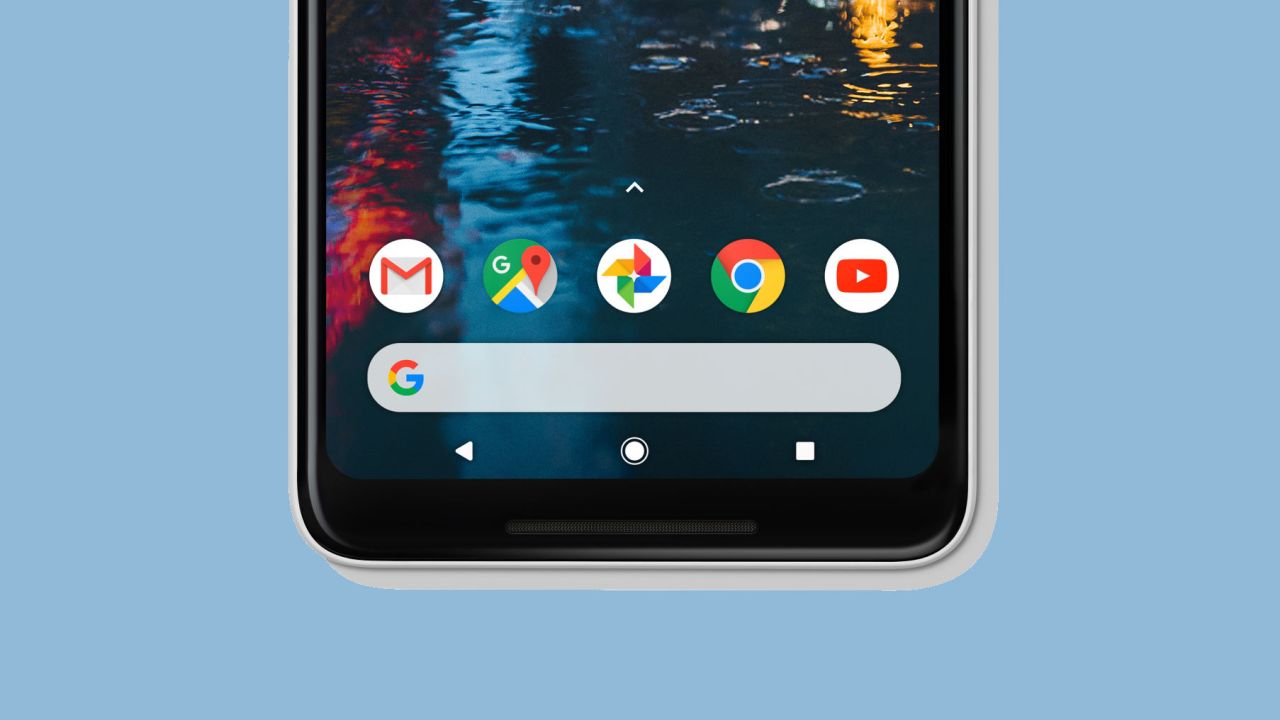 The first thing to remember is that the savings in the table above are based on Telstra’s Go Mobile Swap Large plan, which includes 12GB of data and 8GB bonus data per month. Most of the prepaid options that are listed above are the most comparable to the 20GB data plan, but if you’re not fussed with huge data inclusions, then you’re going to be saving a lot of money picking prepaid plans that offer data between 2GB and 10GB a month. The Go Mobile Swap plan also allows you to get a new phone every 12 months but you must hand in your old phone in good working order and pay a $99 fee, something you won’t be able to do on the no contract, prepaid options.

The data limits of the various no contract options don’t get near the 20GB that Telstra offer with their Large plan, but Boost, ALDI and Belong all offer more than 10GB a month. The one caveat is that Boost’s offering includes 7GB a month and an extra 1GB per weekend.

If you find that you are a data fiend and are using your phone predominantly as a way to access the internet, then Belong mobile are the pick here. Belong’s SIM only plans don’t offer outgoing calls and texts – you pay $5 extra per month for these – and for comparison’s sake we included that in the pricing above. Of course, you can still make calls through apps like Skype or Whatsapp, should you need to. Therefore, if you find that you’re not using your phoneto make outgoing calls, Belong is going to save you the most money overall and still give you a pretty hefty data limit.

Lastly, we’ve added the RRP of the Pixel 2 and Pixel 2 XL to the prices listed here. Although it is less likely you will be able to negotiate a better price on launch day, if you’re picking one up from JB Hi-Fi, you may be able to grab a better deal.