Become An Expert Pie Maker With These Easy Fixes

It turns out that, while I am a very enthusiastic pie maker, I am not very good at it. I have seen a very wide gamut of pie failures over my baking career. Overcooked and cracked crusts, soggy bottoms, burnt edges, foul soup inside a crust — I’ve been there. And this isn’t as isolated as you’d think. These are all common failures in one’s journey to a perfect pie, and we can learn from them. So join me, and let’s get to problem solving.

My Pie Is a Wet, Soupy Mess!

This has to be the #1 problem among all pie bakers, and not just beginners. You’ve spent all of this time chopping, mixing and baking, only to end up with a sad puddle encased in a moist blob. So what’s a baker to do?

There’s a Huge Gap Between My Filling and Crust!

Some people enjoy this, because it gets you a crispy crust. Others, like me, see that as room for more filling. Though this one can seem fairly obvious, it’s trickier than you think. 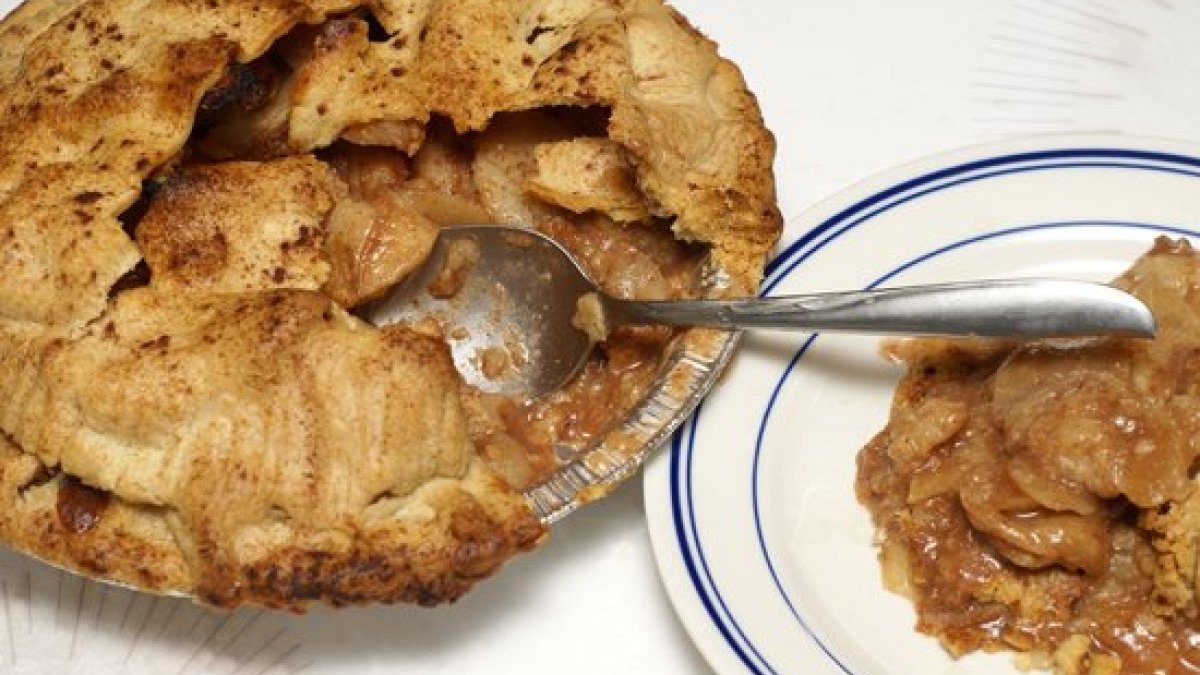 The Bottom Crust Is Soggy and Glued to the Pie Plate!

OK, this is the worst problem to have. Your pie is beautiful and golden, your filling has achieved that perfect, gooey deliciousness. But when you attempt to serve a slice, your pie server only picks up the filling and top crust. What gives? 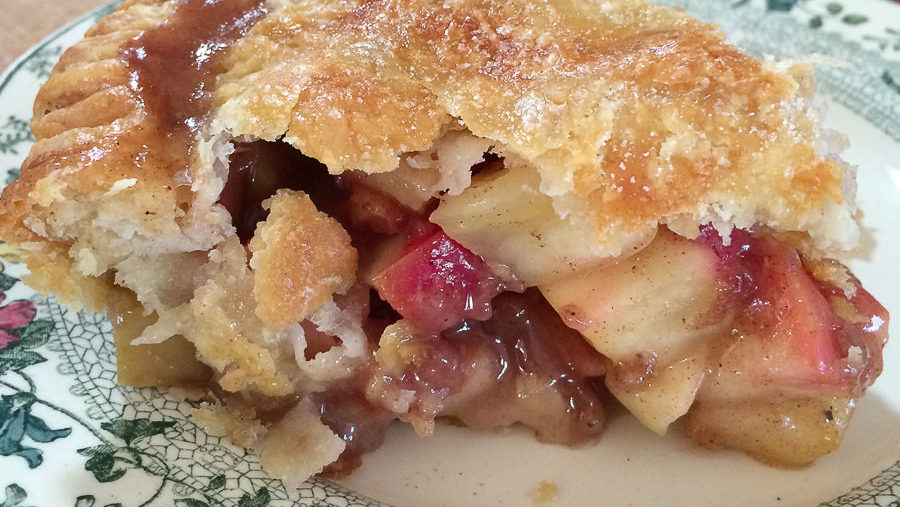 Image courtesy Art of the Pie

Image courtesy Art of the Pie

For something that seems so simple, pies can be incredibly complex and host to a multitude of problems. Thankfully, there are people everywhere that have the same issues as you and I, and the internet has been kind enough to bring us all together.