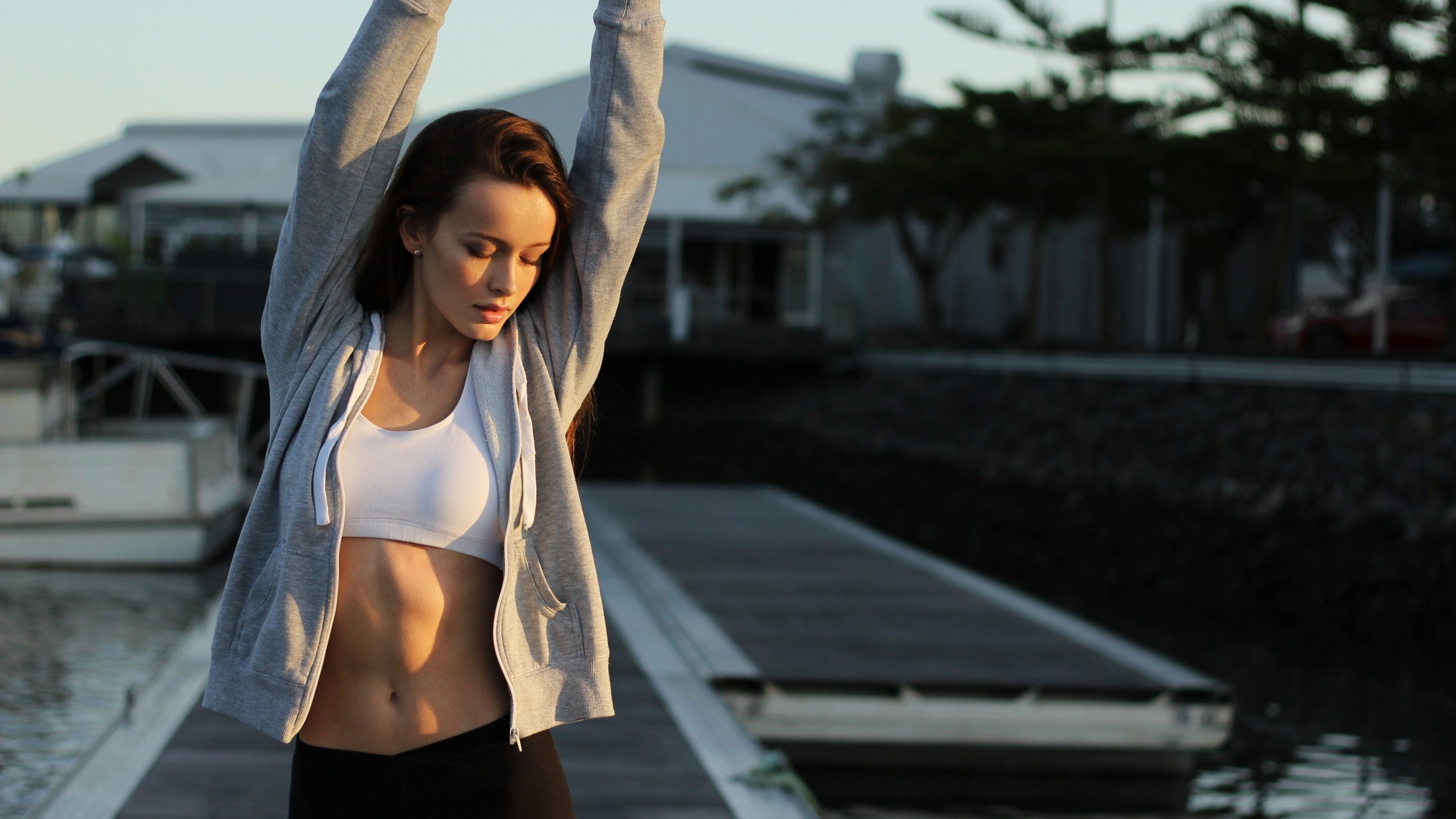 You wanted: Belly-flattening hacks, reverse-parking tips and what it’s like to live one week with the Nokia 3310 3G. Kick off your Monday by checking out the ten most popular posts from last week.