It’s Time To Unfriend And Unfollow On Social Media

Twitter is in the process of rolling out 280-character tweets, which means that we’ll be able to get twice as much information, per tweet, from the people we follow.

It also means that it’s a good time to cull our social media feeds.

If you’re the kind of person who continually adds friends and acquaintances and news sites and brands (and so on) to your Twitter and Facebook feeds but never removes anyone, it’s time.

Here's The Deal With Twitter's New 280 Character Limit, And How To Use It Right Now

The Benefits of Culling

There are a lot of good reasons to clear out your social media feeds, but I’ll highlight three of the big ones:

Culling lets you focus your social media time on what — and who — you truly value. We already spend over two hours on social media every day, bouncing between Twitter and Facebook and Instagram and everything else we feel compelled to check.

If we’re spending this much time on social media, it might as well be with the people who are most important to us. I know a lot of us use social media for other purposes besides simply connecting with friends — we also follow news sites, organisations, celebrities, joke accounts, etc. So you can expand this idea to include spending time with the people and ideas that are most important to us.

If we’re spending this much time on social media, it might as well be with the people and ideas that are most important to us.

For some people, this means only following our closest friends and family. For others, it means keeping up with the latest news or curating a list of perspectives that make us think. I have Twitter lists that reflect different needs and values — and yes, I regularly cull them as my needs and values change.

Culling frees up emotional energy. I don’t know about you, but it’s hard for me to read about someone else’s emotions without also feeling those emotions. While it’s important for me to know how people are responding to a recent news story or to an event in their own lives, I realised that at a certain point I was absorbing too much emotional energy from my social media feeds — and much of it was coming from people I rarely interacted with, either in real life or on social media. 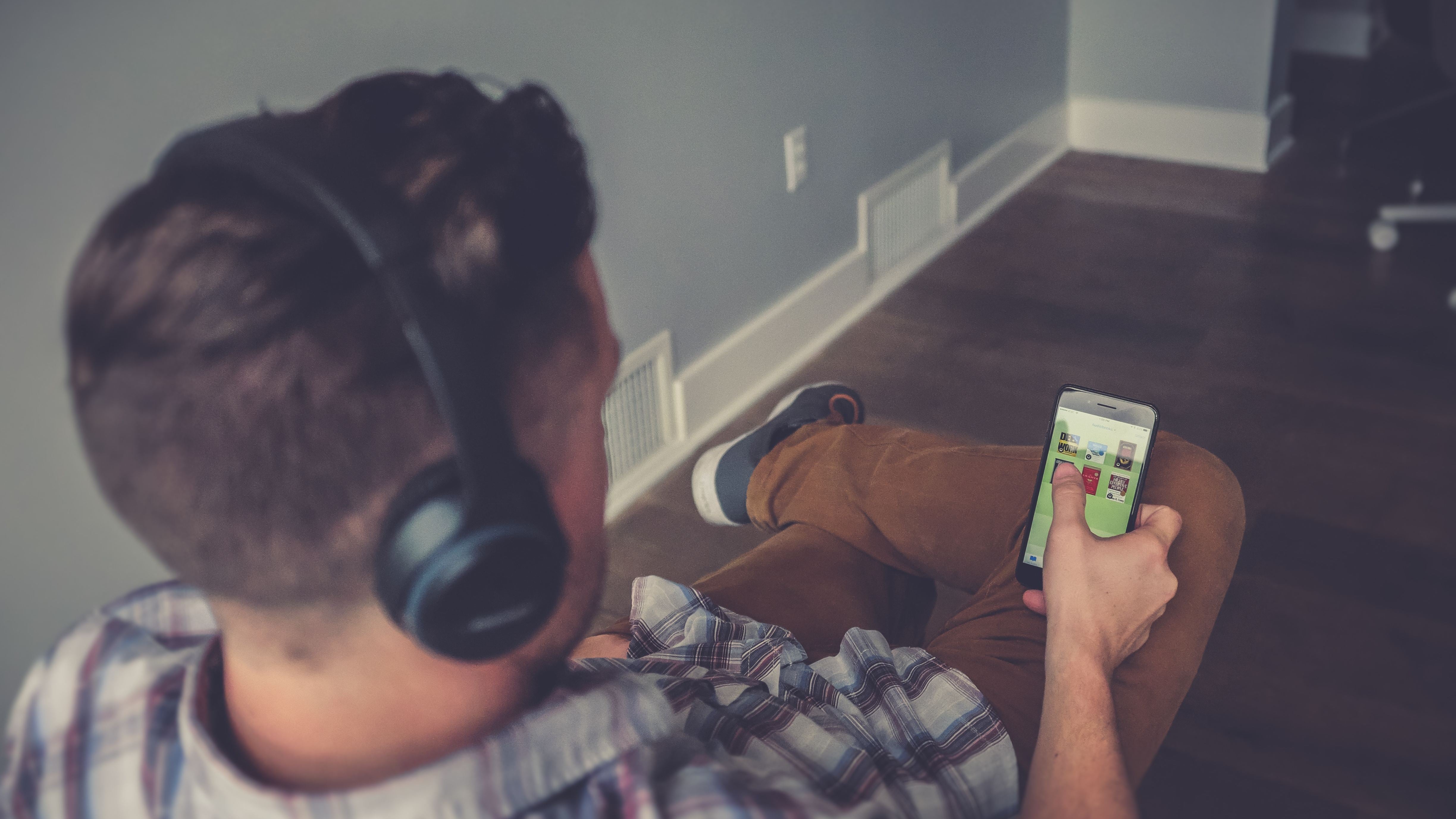 Photo by NeONBRAND on Unsplash If you've ever found yourself compulsively refreshing Twitter for the latest god-awful news development -- or caught in a vicious cycle with your non-negotiable afternoon candy fix -- we're sorry to be the bearers of bad news, but your mind has been hacked.

Culling saves time. Culling my social media feeds took me about two hours — but once I was done, I discovered that what had seemed like never-ending social media updates now had ends. I could read a handful of Tumblr posts and close the app, satisfied that I’d seen everything that had been posted since I last checked. If you’re the kind of person who wants to read every single update, regular culling is necessary to keep your feeds manageable.

This’ll be familiar to a lot of people, but I want to quickly review the various ways you can remove people from your social media feeds.

This is a good way to temporarily remove someone from your feed, or to stop getting updates from someone whom you can’t unfollow for other reasons (e.g. they’re an extended family member).

Twitter recently added additional mute filters, such as “mute all accounts without a confirmed email address”, to help you keep trolls and abusive accounts out of your feed.

In Twitter’s case, muting an account will still let that account owner send you replies and direct messages — and even unfollowing that account won’t stop the account owner from sending you replies. If you want to prevent an account from appearing in your feeds, you’ll need to block them. This will also block the account from accessing your Twitter feed.

Instagram has a block feature that prevents another account from viewing your photos, and Facebook lets you block people from tagging you and viewing your timeline.

Other social networks, such as Tumblr or Snapchat, have similar methods of removing people from your feeds (or preventing them from seeing your feeds). Be aware that these methods are intentionally discreet — that is, the account doesn’t get a message that you’ve unfollowed them — but some people install third-party apps that let them know when they have been unfollowed or unfriended.

Other people may figure it out on their own, after asking themselves “I wonder why I don’t see my nephew/cousin/former roommate on Facebook anymore?”

Whom to Cull and Why

Whom you decide to remove from your social media feeds is ultimately up to you — but here are some suggestions to get you started.

It’s ok to let those people go. Paring your feeds down to the people who are currently in your life helps you focus your social media energy on the people and relationships that are most important to you. The people you care about won’t be buried among the people you passively follow.

Cull people who regularly spread bullshit. We’ve all made the mistake of sharing a fake photo, but we also probably know a few people who regularly share links to hyperbolic news stories or Snopes-worthy urban legends. This is a great time to use the mute button — especially because seeing that type of bullshit repeatedly can affect whether or not you believe it.

Cull accounts that no longer represent your current interests and goals. If you’re like me, you probably follow a number of “inspirational/aspirational” social media accounts. These might be the big names in your industry, the writers or creators you most admire, or the companies you might like to work for someday.

They might also be motivational accounts, humour accounts, publications you like to read, people whose perspectives you value, etc. (I have a whole Twitter list just for people whose work interests me — and who motivate me to improve my own work.)

Do those accounts represent your current interests, or do they represent who you were a few years ago? It’s probably time to say goodbye to some of those accounts — and maybe follow a few new accounts that better reflect who you are right now.

While you’re culling your Twitter and Facebook accounts, you might as well go through your podcast app and Patreon subscriptions. Yes, it will hurt a little to admit that someone is no longer your friend — and it will hurt even more to tap that button that stops giving someone Patreon support — but clearing out the accounts and podcasts and creators that no longer interest you can give you space for the people and ideas that do.

It might even make you want to spend more time on social media.