I’m not at PAX anymore, and I am sad. I’m not at PAX for 362 days of the year, so what makes not being at PAX today a trigger for staring wistfully out the window, wishing it was a stage full of panellists talking about bad dating sims?

The answer to everything, of course, is science. And the answer to dealing with it? Also science.

I spoke to Raffael Boccamazzo, PsyD (or “Dr B”) who is the Clinical Director of Take This to get to the facts.

That brief, temporary crash in mood and energy after an intense event like a con is real, Dr B says – and it’s pretty common.

“That said, I tend to call it ‘con crash’ instead of using the label ‘depression’,” Dr B points out. “I find it’s a better way to differentiate between something serious like a major depressive episode and something that fairly routinely occurs and is generally very brief in nature.”

And even though it officially exists, there’s no consensus on an official psychological name for it. 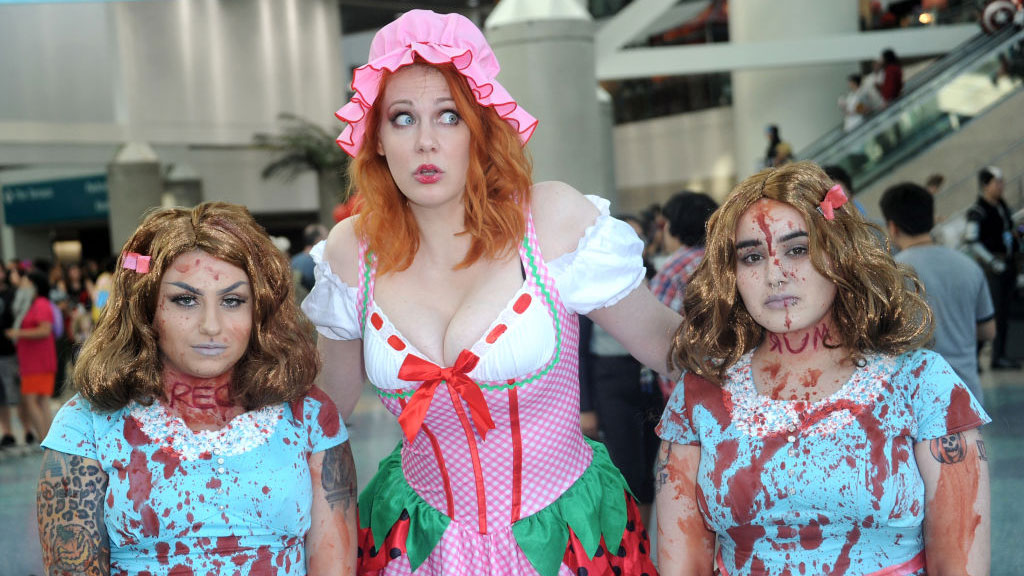 “The best I’ve been able to find is ‘post-adrenaline blues’ which acknowledges the intensity of the experiences that precede the emotional (and often immune system) crash after something like a convention,” Dr B explains.

Dr B says we’re often in a physiologically active state for most of a weekend at conventions – and while it’s super fun, it still puts stress on the body.

There’s another consideration as well, and it comes down to the fact we are in a place where we are surrounded by “our people” – then we have to go back to the “real world” where everything sucks and you can’t have spontaneous just dance battles.

“There is often a letdown for a lot of people to going back to their regular lives after such an intense experience of cultural inclusion,” Dr B puts it far more eloquently than I.

“Especially if someone feels a little alienated by people in their regular life.” So how do we avoid the “crash”? Pace yourself.

“You don’t have to go to every party or push yourself to see everything. Sleep is important, as is down time. Don’t treat the weekend like a sprint,” Dr B says.

If it’s too late (guilty!) there’s still things you can do to look after yourself.

“Reach out to friends, create a routine, eat healthy, sleep,” Dr B advises.

“Basically, be kind to yourself for a few days.”

Of course, if your “con blues” lasts longer than a few days, or feels more serious than a simple adrenaline crash don’t hesitate to get in contact with your doctor or reach out to services like BeyondBlue.

I ignored my clinical depression for years because I didn’t think it was serious enough to warrant getting help for. When I finally did it changed my life, so don’t ever think it won’t help, or you’re not worthy of it.