NBN Co has revealed it is working on new “confidential” pricing models with internet and phone providers in an attempt to improve the network’s bang-for-buck. By the end of the year, a new wholesale access model is expected to be announced that has the potential to end the “tax on megabits”. Here’s what you need to know.

As I use a friend’s $US50 per month Google Fiber connection in Salt Lake City, Utah which delivers speeds of up to 100 megabits per second — enough to download three standard definition movies in 60 seconds — I mourn for Australia’s national broadband network (NBN).

The NBN became a political football over a decade ago, ever since it was unveiled by the then prime minister Kevin Rudd in 2007, but as North America has discovered, the market can’t fix every problem when it comes to broadband.

It can’t, for instance, reach into every nook and cranny without charging through the roof for the “luxury” of having super-fast broadband.

And as Google found out, it is not always profitable. In fact, it ceased rolling out fibre to US cities after it determined it was not something they wanted to pursue everywhere.

It is now 10 years since the NBN first came into being, with the much-repeated story being that then prime minister Rudd and communications minister Stephen Conroy dreamed it up on the back of an envelope mid-flight. Rudd, of course, contends that it was the recommendation of a committee of senior treasury officials. Either way, the eventual dream was super-fast broadband to something like 93 per cent of the population using fibre-to-the-premises technology.

The rest would get fixed-wireless or satellite broadband. The reality? Super-slow, congested, costly internet in a lot of cases.

Why? Because of poor political decisions made by governments of both the red and blue flavours, as well as by ISPs, such as TPG and Dodo, who are crunching the amount of bandwidth they purchase per customer from NBN in order to pump up profit margins.

In reality, the “tax on usage” retail service providers complain about being charged by NBN Co, which varies between $8 and $17.50 per megabit, turns out to be about the same as what they were paying pre-NBN to Telstra and other wholesale providers once you factor in things like hauling international bandwidth to Australia and domestic interconnect fees.

The answer, it appears, is that providers such as TPG and Dodo are in an internet price war which is seeing them cut operating costs in order to win against one another.

And where are they cutting costs? By reducing the amount of “usage tax” they pay to NBN for what’s called the CVC, or Connectivity Virtual Circuit. They claim it’s too high and is a disincentive to take up faster speeds.

It’s becoming so difficult for consumers to determine under the current NBN environment which provider to choose, especially given ISPs don’t disclose these details. In an ideal world, they would. They would also disclose what their peak-hour usage was like so that consumers could make informed decisions about whether or not they will get a good internet experience when they get home from work to watch Netflix or Stan (which is owned by Fairfax Media).

It’s time consumers voted with their feet when it comes to poor service.

This isn’t necessarily an NBN problem or a Turnbull government problem.

However, NBN could do its bit to incentivise ISPs to sell higher-speed NBN plans by dropping the CVC charge and increasing the monthly line service fee, known as Access Virtual Circuit, or AVC. Sources tell me this exactly what is under review, and a leaked NBN “price evolution” document confirms this.

“We are currently in a confidential consultation period with internet and phone providers on a new pricing model,” an NBN Co spokesperson told Fairfax Media on Wednesday. “We will inform the market and retailers when we have been through this process, and are in a position to make an announcement which will be before the end of the year.”

“NBN has adjusted its wholesale pricing on a number of occasions and is currently in discussions with retailers”, the spokesperson said.

But David Forman, senior manager of industry and policy at Macquarie Telecom, told Fairfax Media that there were 10 different wholesale access models being contemplated by NBN Co in the pricing review.

“One is to get rid of CVC,” he said. “Others are to rebalance it and others are to shift the cost.”

“That’s the model we have told them we prefer alongside a product for voice only customers,” he said.

The voice-only product would be about $19, according to Forman.

“We are saying we want an AVC-only broadband product but in order to protect the grannies who only want a phone at home there should also be a cut down voice only service. I think they are estimating.. that would be around $19.”

“At end of the day I completely stand by my assertion that the CVC is effectively a tax on megabits. It therefore drives megabit consumption downwards, in the same way that putting a price on carbon drives CO2 emissions down,” he said.

Another source rubbished NBN Co’s claims of confidentially when it is required to offer services on the same terms and conditions to all customers.

“So if they are floating new ideas of pricing; that can’t be confidential. They should just put it out on public website saying, ‘We are thinking of doing this, what do people think about it? ‘,” he said.

“At present they engage in these secret squirrel meetings between partners when they are a wholesale access government-owned network. Why are we doing this little dance? It’s absurd.”

But even with no CVC, we could end up in the same situation we are in today, where ISPs hide behind how much bandwidth they provision for each of their customers, and partake in price wars that drive down not only internet costs but internet speeds. 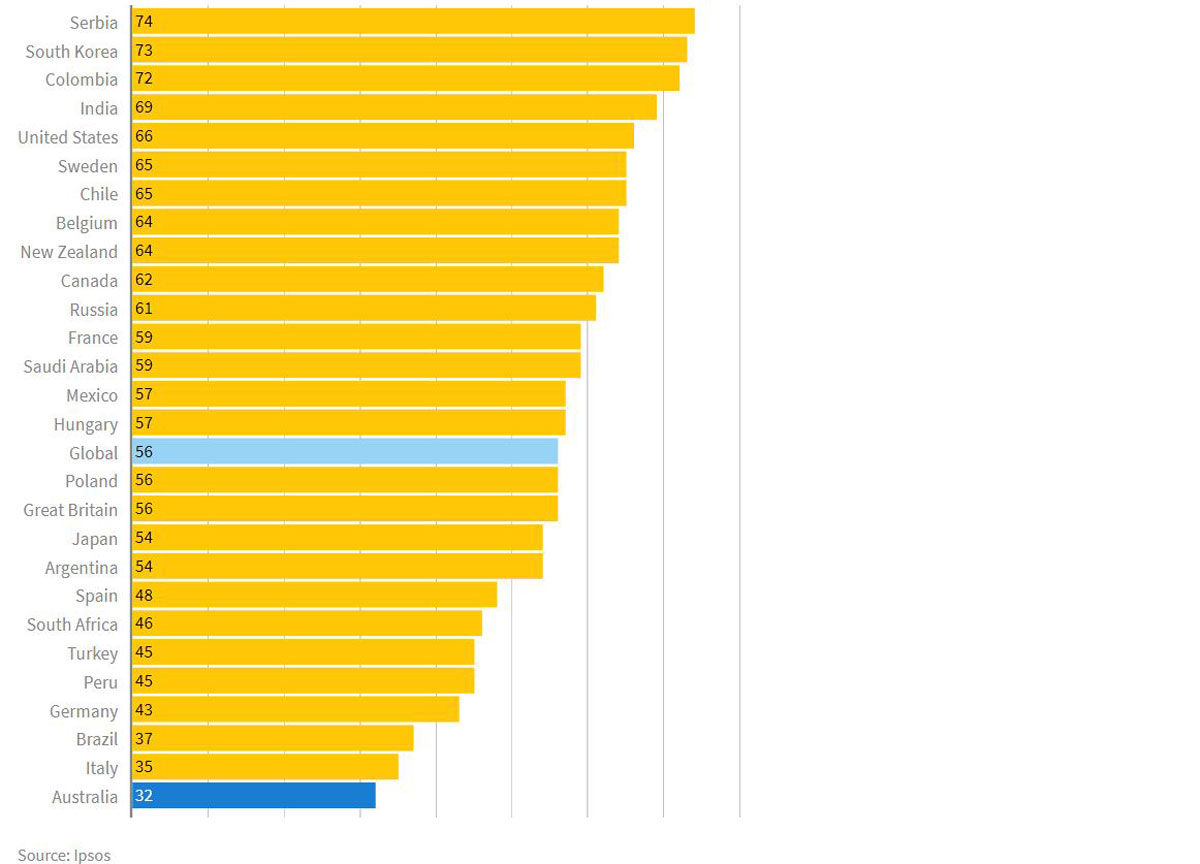 There are two things you can do.

If your ISP is at fault for slow speeds, walk away from them. If they don’t let you, contact the Telecommunications Industry Ombudsman, or TIO, and get their help to move to another provider. Then, before choosing your next provider, ask neighbours what their experience is like.