Like most new operating systems, iOS 11 has had a few hiccups during its first full week out on the town, including a bug that made it impossible for Microsoft Exchange users to send or receive emails using their iPhones.

While that email issue was fixed, some things are here to stay. Here are a few of the most obnoxious things Apple did with iOS 11.

The iPad Keyboard is Cluttered 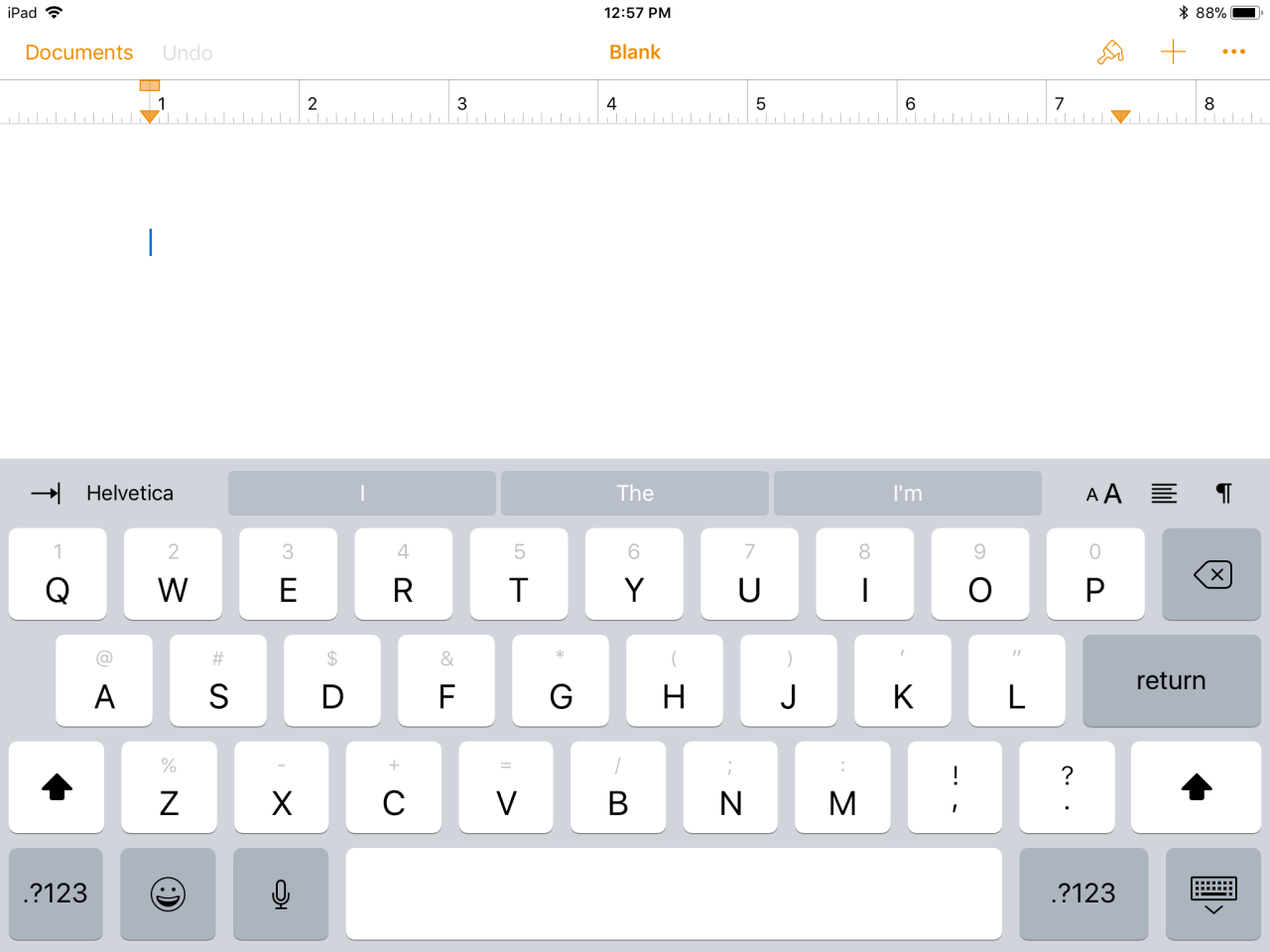 I’ve been pretty vocal about my strong dislike for the iPad’s new Flick Keys feature, to a point that I wrote a post explaining how to turn it off. If you spend some time with the keyboard, it looks like something you could definitely get used to. However, I wish this was something you opted into rather than how Apple chose to make the default keyboard for iPad in iOS 11.

With iOS 11 Apple ditched support for 32-bit apps. It’s been telling developers that their apps will need to be updated to 64-bit for a while, so it shouldn’t have come as a surprise. That said, if you were still using some older apps they might stop working with iOS 11, and since the developers haven’t updated them yet, chances are good those older apps will be gone forever. 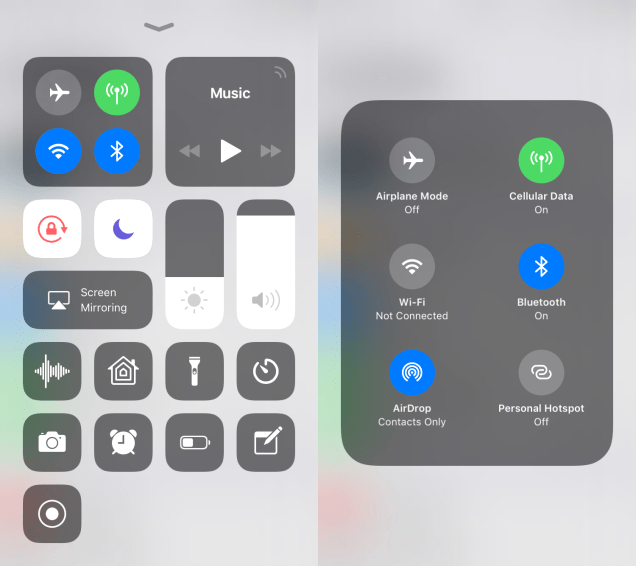 For most of us, opening the Control Center was a great way to quickly toggle off Bluetooth or Wi-Fi without having to navigate through the Settings menu on your phone or tablet. With iOS 11, those controls are still there, but they don’t actually fully turn things off.

The point of leaving them on is to allow your phone to still communicate with things like the Apple Watch and Apple Pencil, but it’s pretty annoying that turning things “off” doesn’t actually do that anymore. We wrote a post detailing what you have to do now to turn off those features.

The New App Store Will Bombard you With Autoplay Ads

The new App Store is great, but it also is loaded with autoplay ads. If you want to turn them off (who actually wants autoplay ads to begin with?) you can do that by going to the Settings menu on your phone followed by iTunes & App Stores, and then toggle Video Autoplay to Off (or Wi-Fi only, if you like the ads but don’t want them eating up your data). 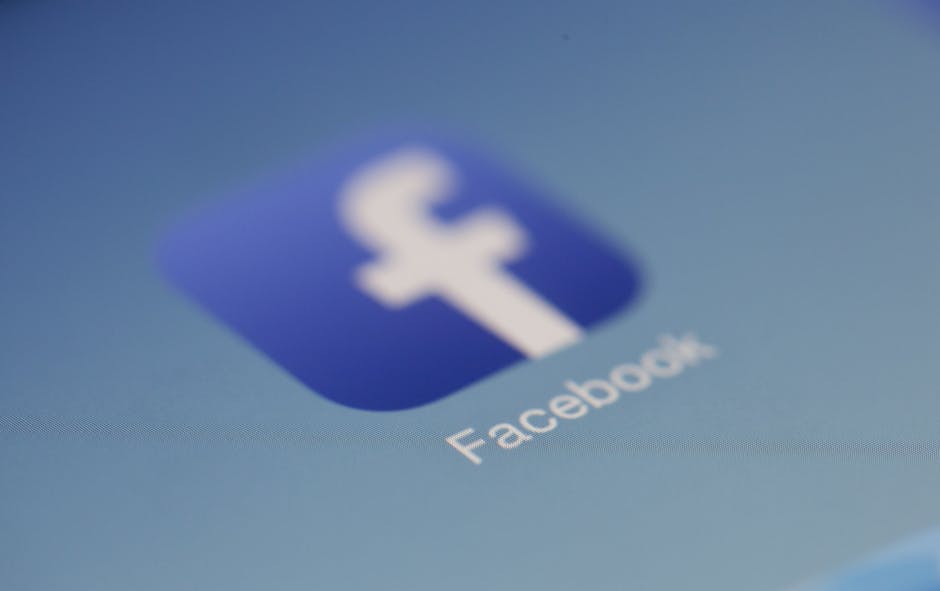 Now if you want to share things through Facebook and Twitter, you’ll need to have those apps installed on your phone rather than being able to just sign in through the Settings menu. Most people probably have the apps installed already, but if you were someone who wanted to be able to post to Facebook without having the app to distract you on your phone, now you’re SOL.

Night Shift is Hard to Find 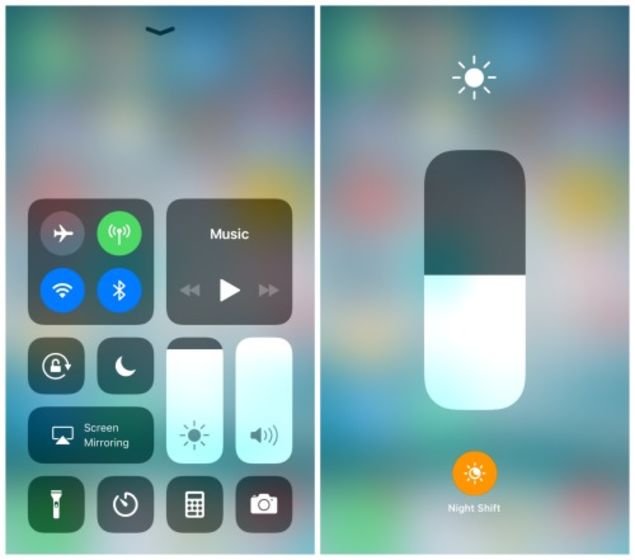 At first glance, it looks like Apple has removed Night Shift from Control Center. Instead, Apple just relocated the feature to inside the brightness settings on the iPhone. If you’re a frequent user of the feature, we wrote up an explanation of where you can find it now, as well as how to use a new feature Apple added with iOS 11: Smart Inverse Colours.