The Best Nintendo Switch Deals From Amazon Prime Day That Are...

How To Download The Fall Creator’s Update On Windows 10

Windows 10: You can now download the next major update to Windows 10, dubbed the Fall Creator’s Update. You’ll be able to enjoy major features like Mixed Reality support, bringing augmented reality to compatible PCs, as well as minor upgrades to features like handwriting recognition, voice control via Cortana and a revised user interface.

The update is rolling out to users gradually, but you can download it manually if you’re too eager to wait your turn (hey, I don’t blame you). 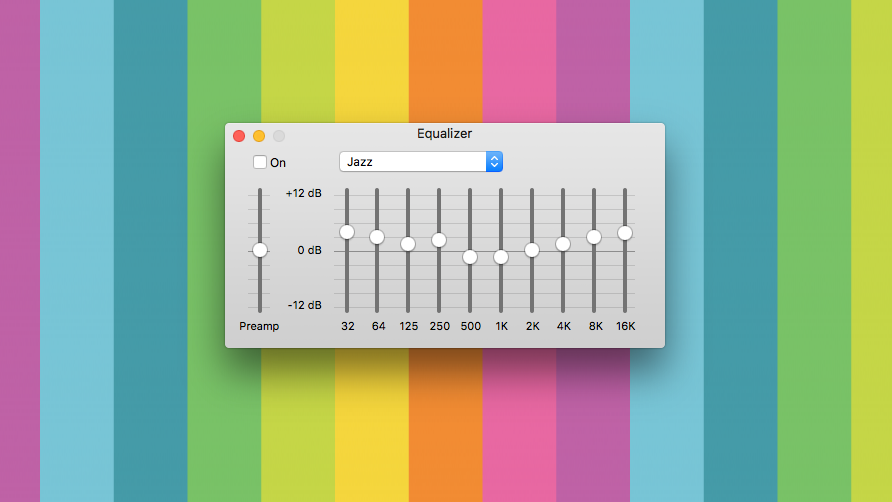 What Each Slider On An Equaliser Does

When you're listening to music through cheap headphones or speakers, an equaliser will help even out the sound. Most equalizers come with genre presets, but you can manually adjust them too. It helps to know what kind of instrument is affected by each frequency.

What’s in the update?

There are a lot of minor improvements included in the Fall Creator’s Update as well. Improvements to contact management let you pin select contacts to the taskbar for easy access. You can send messages or initiate a Skype call from the taskbar as well. It beats having to open a new window to send a message to someone when a pop-up will do just fine.

How to Update Your PC Manually

Microsoft knows its audience, and makes it pretty easy for impatient pc users to snag the fall creator’s update or completely reinstall Windows 10. You can visit Microsoft’s Windows 10 download page where you’ll see the option to update your version of Windows. Hit “Update Now” to download the updater installer and follow the on-screen instructions.