dinersfoodrestaurantsretro week
To sign up for our daily newsletter covering the latest news, hacks and reviews, head HERE. For a running feed of all our stories, follow us on Twitter HERE. Or you can bookmark the Lifehacker Australia homepage to visit whenever you need a fix.

Diners were once the best places to eat. The food was decent and cheap, and the atmosphere was relaxed. And a big part of the fun was the colourful slang diner staff used to communicate with each other. Here’s what all those weird terms mean, hun’.

How To Grease Your Hair Back Properly

There's nothing that conjures up '50s style more than greased up, slicked back hair. If you want to look like you're ready to rumble -- or maybe kick off a musical number -- here's what you do fellas.

How To Make A Classic Chocolate Malt

Making a milkshake seems to have become an extreme sport. There are boozy shakes, lolly-encrusted shakes, and shakes that come with entire slices of cake. There is, however, one classic, iconic shake missing from this dairy-soaked fever dream. The chocolate malt. 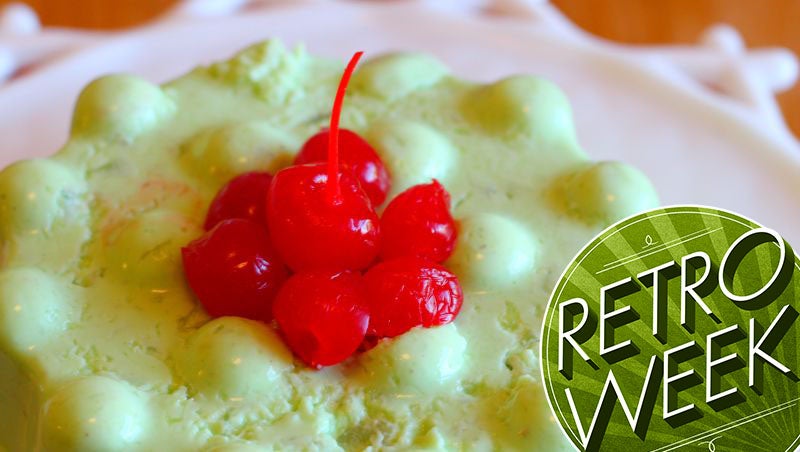 An Exploration Into Cooking With 7 Up

Why did diner cooks and wait staff use such bizarre terminology? Nobody is certain, but it’s been around since the late 1800s. Some say it’s because the silly names made it easier for short-order cooks to remember everything, but also, it’s fun, and it’s the little things that can help break up a long day pouring coffee. So, now you know everything you need to impress your friends and annoy your poor waitresses who don’t actually talk like this any more!