You Don't Need Positive Emotions To Be Happy 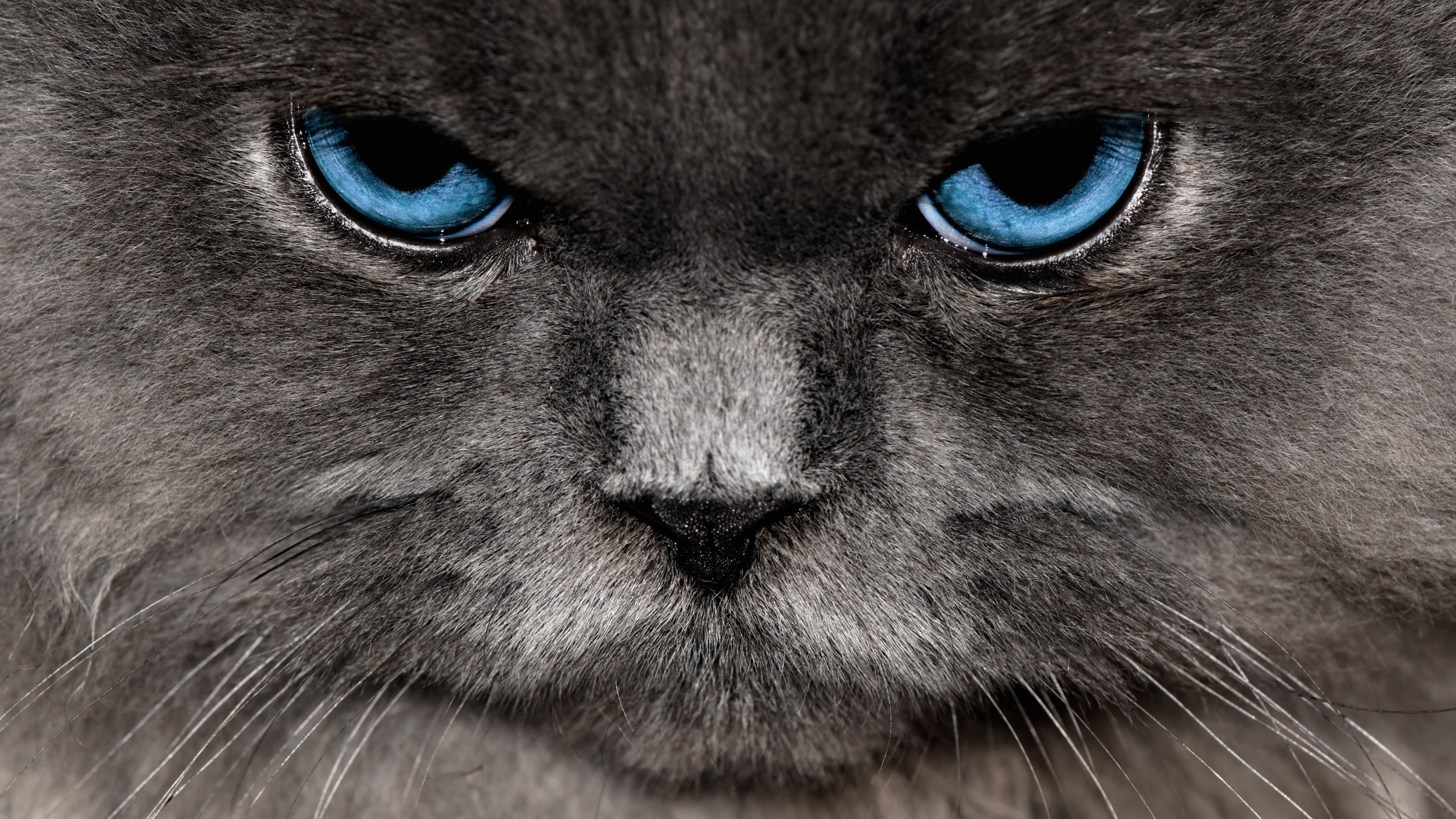 The secret to happiness isn't keeping your head stuffed with rainbows and unicorns all the time, according to a new study. It's leaning into emotions — even so-called negative ones — that line up with your values. If you can figure out what you most want to feel, and revel in those feelings when they arrive, you'll be better off.

This cat is SO happy. Photo by Felinest. 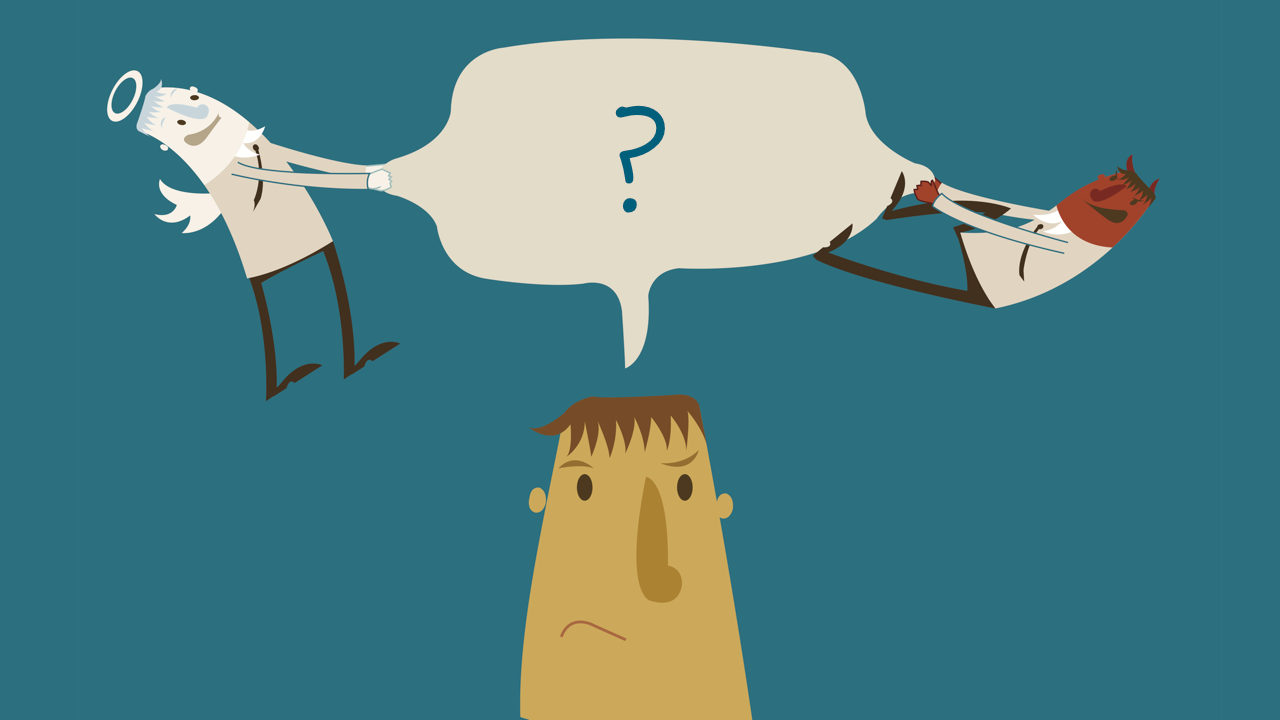 The Limitations Of Positive Thinking

Positive thinking and striving for happiness are common goals associated with self-improvement. It seems that they're becoming more pervasive within company cultures, too, as employee happiness, customer happiness and a focus on productivity pop up in more company culture documents and mission statements. At first glance, it seems like a step forward for company leaders to be focusing on the emotional health of employees and customers. But there's more to positive thinking than might appear on the surface.

The authors decided to put old Aristotle to the test, and recruited 2324 participants from eight countries: The United States, Brazil, China, Germany, Ghana, Israel, Poland and Singapore. The countries represent a wide variety of the world's cultural regions.

"Wanting to be happy or joyful all the time is not very realistic," writes lead study author Maya Tamir, director of the Emotion & Self-Regulation Laboratory at The Hebrew University in Jerusalem, in an email interview. "Never wanting to feel sadness or anger or fear is not realistic. If we are able to accept and even welcome the emotions that we have, whether they are pleasant or unpleasant, we are likely to be happier and more satisfied."

The participants filled out surveys either on paper or online. First, they ranked their desired emotions and indicated how often they wanted to experience them. Then, they spent five minutes playing emotionally neutral word games to cleanse the mental palate. Finally, they reported how often they felt those same emotions in their daily lives on a one-to-five scale.

Some people prize high-arousal pleasant states, such as excitement, while some prefer low-activation pleasant emotions such as calmness. For them, it's the difference between passion and contentment that determines happiness.

Some people, though, value self-enhancing feelings such as power and achievement. They dig pride — but also anger, hatred and contempt. For those folks, a good Emperor Palpatine-style "Let the hate flow through you!" really does make them happier.

"It would be good to strive for emotions that we believe are valuable and meaningful, even if they are not pleasant," says Tamir. Food for thought the next time traffic makes you see red — maybe it's all part of your plan to be your best, ragiest self.

The Best Deals From eBay's Month-Long Sale (Including $99 Airpods)

Lifehacker Australia 01 Jun 2020 11:52 AM
We're approaching the end of the financial year and that means the sales are revving up. If you feel like treating yourself or getting a special someone a Christmas in July gift, eBay's Plus Month sales in June might be your best bet.