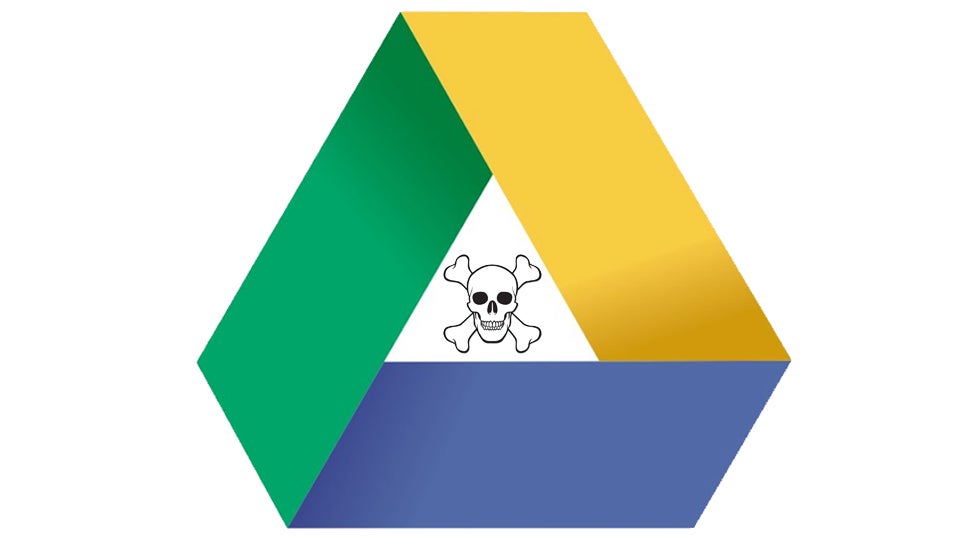 Backups are wonderful. They provide peace of mind, a way to protect your future self from potential misery. Unless, of course, those backups get deleted with almost no warning, kind of like what Google will do for your Android device if you don't use it for a couple of months.

Fortunately for us, we can learn a valuable lesson from one person's tale of sorrow. A Reddit user by the handle "Tanglebrook" discovered the backup for his Nexus 6P had been wiped.

There was no email or other notification from Google that such an event would occur. One day it was there, the next... banished to the digital void.

And deleted for good, as Tanglebrook found:

I needed to refund my 6P a couple months ago, and have been using an old iPhone until I find a good Android replacement. Last week I randomly glanced at my Google Drive Backup folder, and the Android backup for my 6P was missing ... Contacting Drive support confirms that there's no recovery.

Further investigation by Tanglebrook turned up a support page, with a rather low-key paragraph describing the policy:

So if you're using your phone or tablet constantly, no worries. But it's not uncommon to have to switch gadgets temporarily and that last thing you'd expect to have happen is for your device backups to get nuked without warning.

There's nothing wrong with Google cleaning things up from time to time, but would it be so hard to fire out a few emails leading up to the purge?

Manage & restore your device backups in Google Drive [Google, via Reddit and gHacks]