It's been a solid year for games. But it's been an especially good year for Australian games.

Whether you're looking for something to play on the train, an in-depth strategy game or a narrative adventure to work your way through, Aussie developers have had a cracker of a year.

There are still plenty of more titles due out by Christmas - many of which will be at PAX Australia, no doubt - but for the year so far, here's the best Australian games that 2017 has to offer. (If you think we've missed something that should be here, let us know!)

A cross between a top-down action game and a puzzler, Mr Shifty was one of the first Australian titles for the Switch. It's also been released on consoles and Steam. 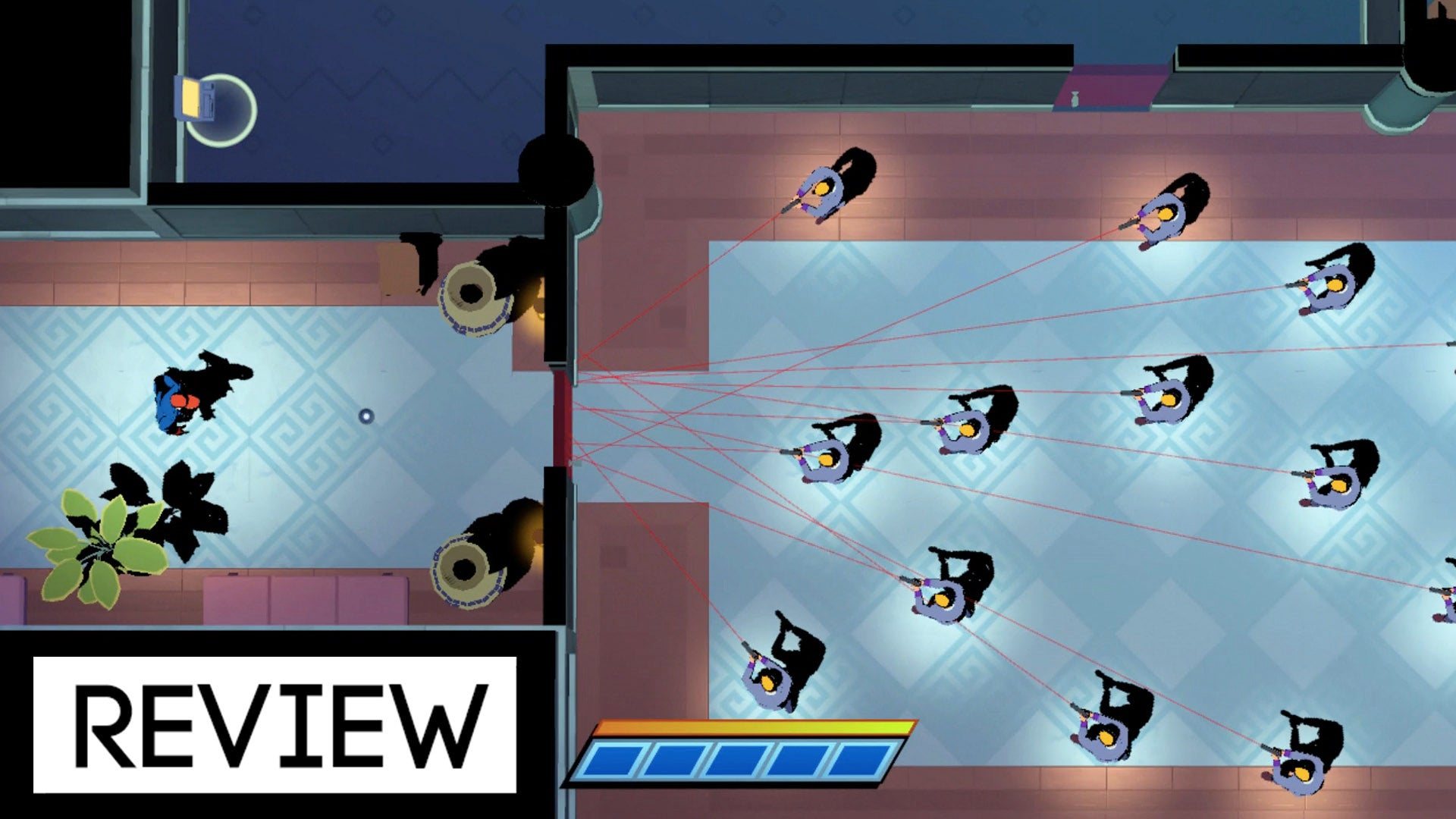 Just going by the title "Mr Shifty," you might expect something cute. Little Mr. Shifty. He sounds adorable, right? He isn't. He's a thief, he can teleport through walls, and he beats the hell out of a lot of dudes.

A clever mash-up of a turn-based strategy game and Bejeweled-style tile matching, Ticket to Earth pretty much does what people hoped puzzle RPGs would do after the success of Puzzle Quest. The first and second episodes are available now on mobiles and Steam.

A physics-based strategy game about building a fortress and maintaining its structural integrity while withstanding a barrage of artillery from a fellow player. Available now on Steam.

A puzzler (solo or co-op in 2 or 4 player) about navigating robotic cubes through traps and hazards. Death Squared is available on Steam, the Switch, PS4 and Xbox One.

The sequel to a reader favourite, FRAMED 2 is a narrative adventure, where the player rearranges a series of comic-book style panels to progress the story. FRAMED 2 is available on mobiles.

Miss Fisher and the Deathly Maze

A murder mystery based on the iconic TV show, Deathly Maze is an episodic adventure that blends a visual novel with elements of classic point-and-click adventures. Available now on mobiles.

A cross between a drift racer and F-Zero, Data Wing is a funky looking racer with a surprising story, neat mechanics and a cracker of a soundtrack. Available now on mobiles. 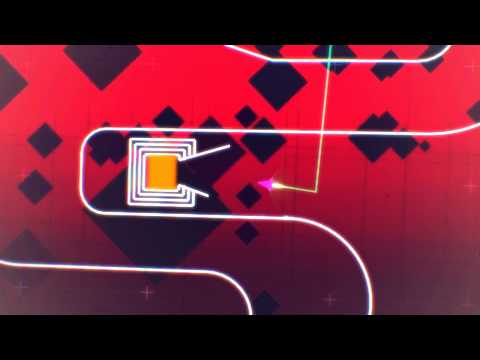 Ever miss those cool drift racers from yesteryear? Data Wing channels F-Zero to give you a drift racer with a neon aesthetic on your Android or iDevice, and it's completely free.

A turn-based strategy game set in the Battlestar Galactica universe, BSG: Deadlock is notable if only because it's one of the few good games based on the sci-fi license. Available now on Steam.

A surreal point-and-click adventure starring a mutant, Paradigm features a host of unusual characters, including an evil sloth, glam metal cult and their leader, a pug:

Paradigm is available now on Steam.

An open-world adventure, Yonder is a game about exploring the eight environments of Gemea. Players build relationships with the locals, befriending local wildlife, harvest farms, mine for resources, adopt professions, complete quests, and explore at their own pace.

Yonder is out on Steam and consoles now.

From the creator of Fruit Ninja, Crash Club is an open-world multiplayer game where up to 30 players aim to crash into each other as often, and as fast, as possible.

What are your favourite Australian games this year?