Stop Asking People If You Can ‘Pick Their Brains’

It’s awfully easy to get in touch with prominent people these days, isn’t it? A few clicks through social media or company bios and you can fire off a message to your field’s newest rock star, the guy or gal who is creating and disrupting and re-inventing everything from buses to bodegas.

You would like to meet this rock star in person — maybe sincerely to gather information that would be useful to your own career trajectory, or perhaps to just put your face in front of theirs and hope for some meaningful career connection — but the chances of that happening organically are slim.

So you position yourself as a eager learner, a supplicant, and ask “Care to meet for coffee so I can pick your brain?”

Stop doing this, says Jason Fried, the co-founder and CEO of Basecamp, on LinkedIn. The very words “pick your brain” make it hard to say yes.

For one, he notes, what does the brain-pickee get out of this? It’s merely an appeal, not a mutually beneficial meeting between colleagues. He suggests considering what you have to offer and framing the meeting as more of a give and take: “I’d love to ask you a few questions about X, Y, Z, and at the same time share some perspective I have on A, B, and C.” 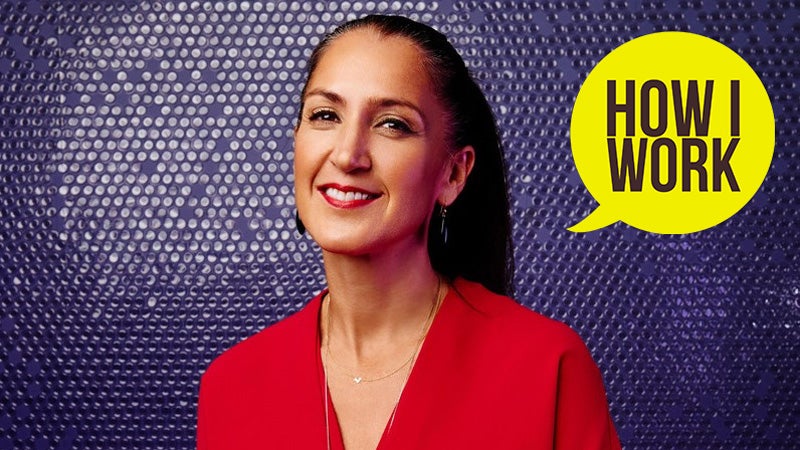 I'm Jet.com President Liza Landsman, And This Is How I Work

Jet.com president Liza Landsman was recently promoted from her role as Jet's Chief Customer Officer. She previously worked in executive roles at Etrade, BlackRock and Citigroup. She's also on the board of directors of GO! Project, a New York City-based foundation that provides educational opportunities for children in need. We asked her how she gets her work done.

I’d also add that asking for an informational interview — if you’re just starting out in your career and the other person has indicated that they’d like to assume a mentor-like role — is ok, but don’t be devastated if they say they just don’t have time.

Fried also adds that the would-be brain-picker should upfront about the time it’s going to take — there’s no such thing as a 15-minute coffee, so don’t pretend this is less than a 20-30 minute commitment. And obviously offer to go to them, at time that’s convenient for them.

So what’s an eager networker to do? Interesting question, and one addressed by Adam Grant, a professor of management and psychology at Wharton, in the New York Times. He notes that networking — in the sense of huffing up to people you don’t know at parties, sending cold emails, and the like — is totally overrated as a strategy.

What does work? Doing something noteworthy, even on a small scale, and attracting the attention of the rock stars by being a legitimate emerging player in their fields.

In a way, all this is kind of soothing: You don’t necessarily need to be a majorly social, aggressively networking person to get ahead — you need to do good work. Do enough of it and soon people will be asking to pick your brain.