Standing Too Much At Work Is Seriously Bad For Your Health

There’s been a lot of interest in the harmful effects of prolonged sitting at work, from academics and the public alike. The attention being paid to sitting — or rather, not sitting — while on the job stems from the scientifically validated message that being sedentary in general, both indoors and outdoors, is bad for your health.

However, comparatively little attention has been devoted to the harmful effects of prolonged standing at work, despite past studies linking it to chronic back pain and musculoskeletal disorders (MSDs) in the lower limbs. What’s more, research has shown that prolonged standing might increase the risk of cardiovascular disease.

That’s because standing too long can result in blood pooling in the legs, increased pressure in the veins and increased oxidative stress, all of which can contribute to an increased risk.

We recently published a study that adds to that body of evidence on the adverse health effects of prolonged standing. It compared the risk of heart disease among more than 7,000 workers in Ontario, followed over a 12-year period, across different types of occupations.

Briefly, we grouped the workers into four categories according to the body position of their jobs.

We found that people who primarily stand on the job are twice as likely to develop heart disease as people who primarily sit. This was the case even after taking into account a wide range of factors, including personal factors (including age, gender, education levels, ethnicity, immigrant status and marital status), health (e.g., diabetes, arthritis, hypertension, mood and anxiety disorders) and the type of work being performed (e.g., physical demands, shift schedule).

An elevated risk for those who stand at their jobs (compared to sitting) was still present after taking into account smoking, leisure time, physical activity, alcohol consumption and body mass index.

In fact, the incidence of heart disease among those respondents who stood a lot at work (6.6 per cent) was is similar to the incidence of heart disease among workers who smoked on a daily basis (5.8 per cent) or those who were obese (6.9 per cent). This suggests that workplace wellness programs should focus on reducing prolonged standing at work, just as they target smoking and unhealthy diet habits, to curb cardiovascular disease.

Is my sit/stand desk harmful?

The opposite question, “Does standing a little bit more during the day reduce risk of heart disease?” is harder to answer, and was not specifically examined by our study.

The available research evidence suggests that while being sedentary in general is bad for you, the amount of time we spend sitting at work (distinct from sitting at home, in traffic, and so on) is not strongly linked with decreased risk of long-term conditions such as diabetes or heart disease.

To reduce the potential health impacts of sitting in general, you would likely need changes in overall energy expenditure. And standing a little more throughout the day (without at least walking in addition to the standing) probably won’t achieve this. 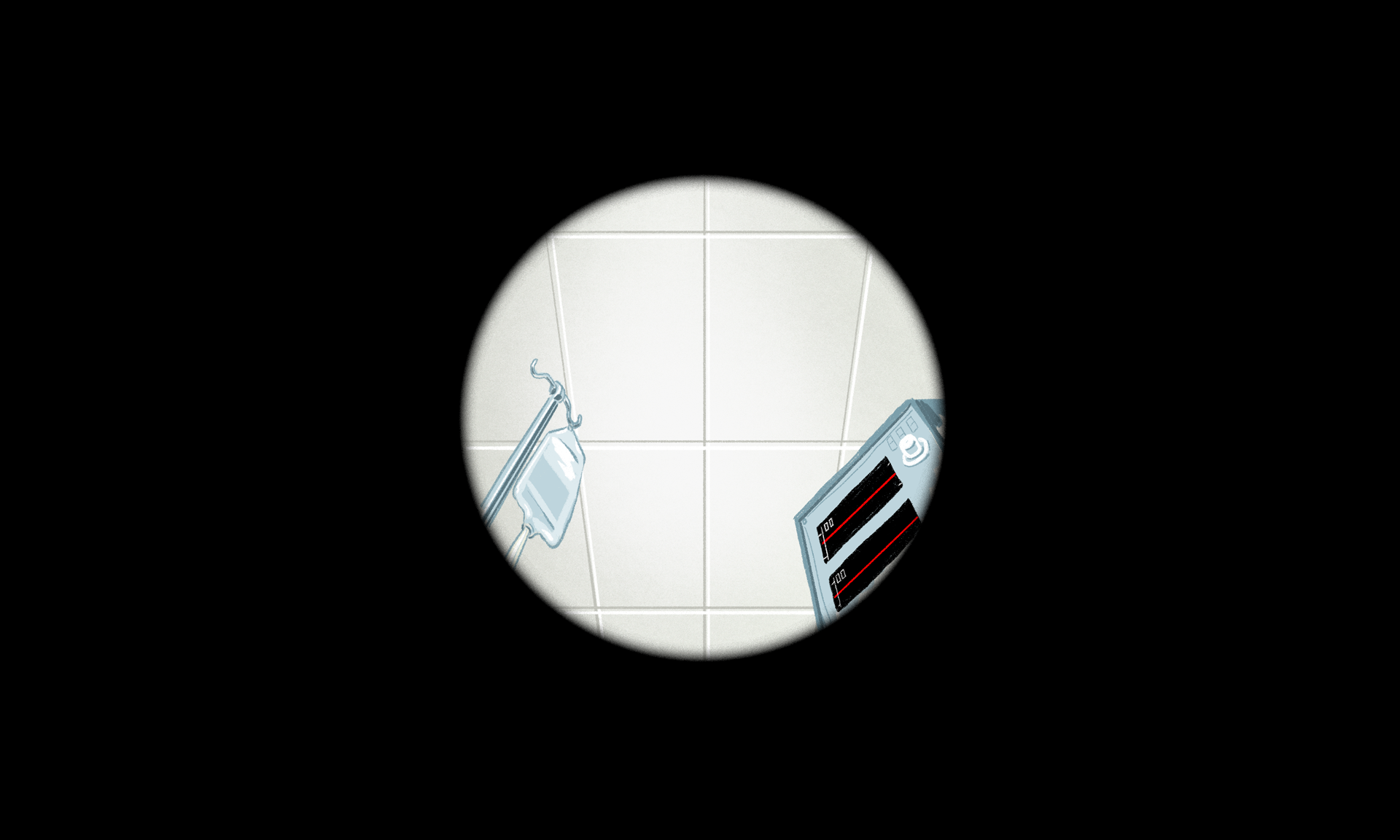 Death comes for us all here on Earth at a rate of nearly 7,000 people every hour. Yet, despite its inevitability, most of us know very little about the experience. This is what happens to your body and mind as you slip away — and it's not as frightening as you might think.

How can I reduce risk?

Based on our study, and other studies in this area, it would seem wise to focus on ways to reduce standing time in certain occupations. In our study, people whose jobs involve standing for long stretches of time included sales and service workers, cooks, food and beverage servers and bank tellers.

With the exception of cooks, there aren’t specific reasons why workers in many of these occupations need to stand for prolonged periods of time. Rather, the need to stand in these jobs has more to do with the need to be seen by the public as being attentive, interested and polite. So most workers could still perform their duties using a mix of sitting and standing.

As a result, greater awareness of the potential health effects of standing too long can help roll back this social expectation.

And luckily for workplaces, in the case of prolonged standing, there are interventions that are known to be effective and readily available: They’re called chairs.

Preventing long-term health conditions such as heart disease likely requires multi-faceted interventions, focusing on factors inside and outside the workplace.

Reducing prolonged standing at work – and providing more flexible work environments in general – should be one of the aspects of work that are considered in the future.