How Your Brain Tricks You Into Thinking Magic Is Real

Magic tricks, or illusions, make us go, “ooh,” “ahhh,” and, “how the flippin’ crap did they do that?!” They’re part sleight of hand, part planning, and a lot of brain confusion. Your brain is a liar. 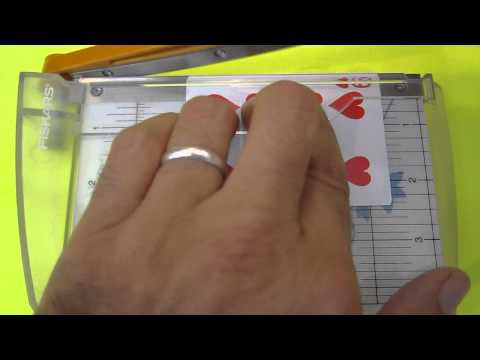 No matter what anyone says about performing magic tricks, everyone's jaws drop when they see an amazing illusion. Here's how you can turn a regular deck of cards into a custom deck that makes doing magic tricks easy.

In the video above from the Wired YouTube channel, magician David Kwong, and author of the book Spellbound, reveals the “Seven Principles of Illusion”. These principles are what turns a simple sleight of hand gesture into a mind melting magic trick:

So there you have it. Illusions may not be real magic, but they fool your brain so well they may as well be.