How To Lose An Accent, According To A Dialect Coach 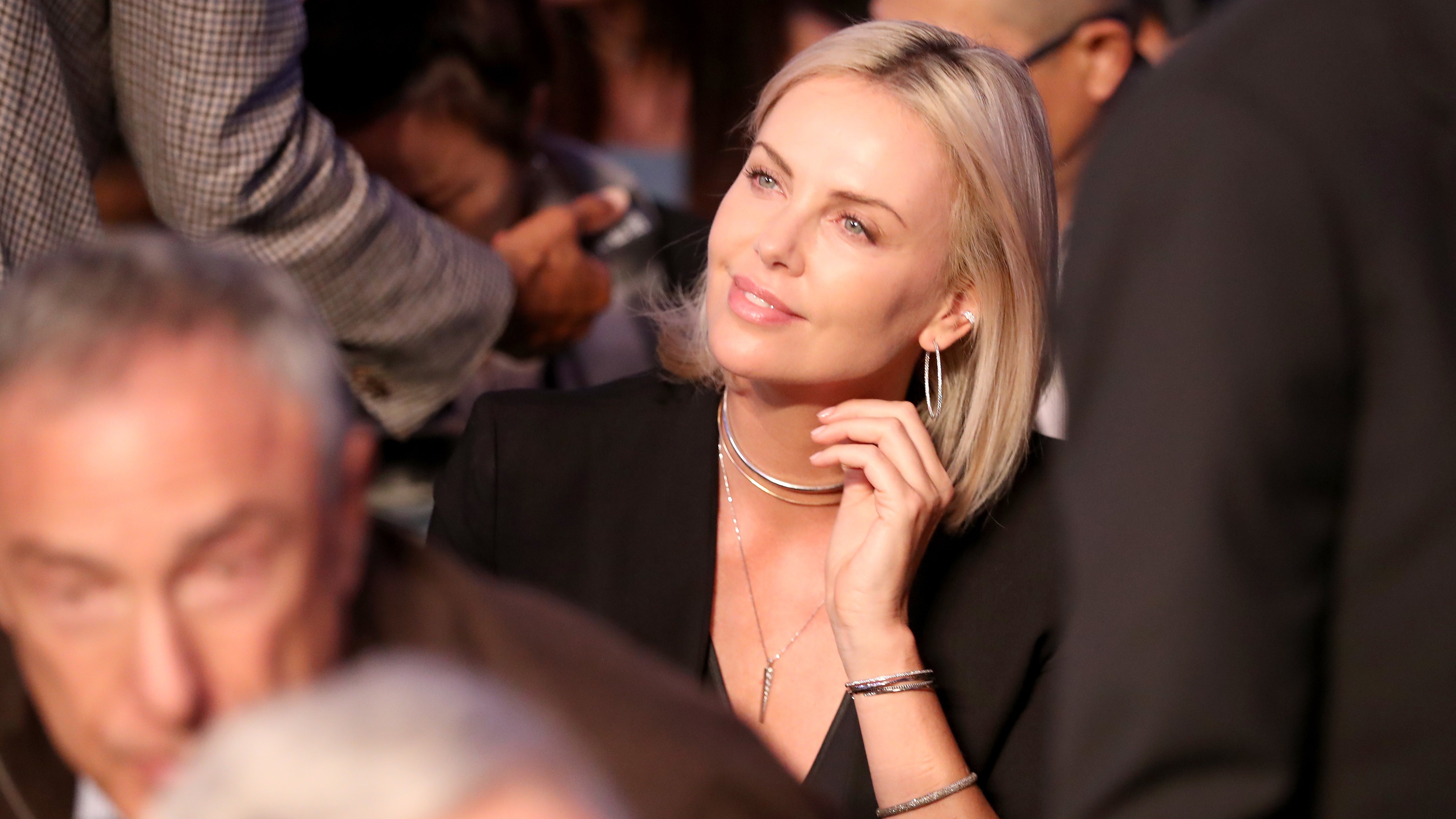 Actor and voice coach Amy Jo Jackson has consulted on productions of Venus in Fur, Henry IV, and the Broadway production of Kinky Boots. An experienced actor herself, whose credits include The Laramie Project, Into the Woods, Twelfth Night, and The Rocky Horror Show, Jackson teaches actors and non-actors how to reduce unwanted accents or gain desired ones. We talked to her about her process, the challenge of increasing intelligibility without devaluing diverse dialects and heritage, and resources outside of personal coaching.

Can you walk me through the typical process you take with someone who wants to eliminate an accent?

When working with a client who is interested in accent reduction, we'll begin with a diagnostic session, where I'll have them read a passage of text so I can hear where they are and what their mouth is doing. We'll then start working through some short phrases involving some of the sound combinations that seem to be most tricky for them. Many folks who are non-native English speakers find the "th" sound in thought or breathe to be difficult, for instance, and some languages don't employ the "ih" as in kit sound at all, so if that's unfamiliar to them, we'll start looking at how to differentiate that sound from "ee" as in fleece.

I'll send them away with a bunch of these practice phrases, and we'll start the next session seeing what dexterity they have gained. In each session, we'll focus on a few sounds, and slowly add more and more into the mix. Ideally, with accent reduction, we're looking at meeting once a week, with the client putting in daily work on their own, both drilling by themselves and employing the changes as they speak in their daily lives. In order to change the habits of years, it takes constant daily practice.

It can feel like changing the way you speak is an erasure of your heritage, of who you are.

It's a lot of work. I'm not going to pretend it isn't. Progress can begin to happen very quickly if the speaker is willing to put in the time, but it won't be overnight. It's a bit like fitness and muscle-building in that everyone is different, and there is no set timeline for success. Tremendous progress may still sound like a very thick accent to someone who hasn't heard where the speaker began. And it can be very emotional, as it can feel like changing the way you speak is an erasure of your heritage, of who you are.

Do most clients have the same goal, or want the same "standard American accent" in the end?

There's a lot of talk in our community about the way we possibly overvalue the General American (or GenAm) accent over other regionalisms. (In the UK the same conversations are had about the classic "BBC sound" and whether or not everyone needs to be able to do it.) Some actors have had highly successful careers without ever shedding the accents they were born with (Matthew McConaughey, Sophia Vergara and Javier Bardem, for example).

﻿It's tiring, emotional, and requires diligence.

If someone can't afford a dialect coach, what else can they do?

There are many tutorials on YouTube that folks can consult for self-study, which is a great place to begin. Attempting to speak in GenAm as much as possible is going to help speed the learning process up considerably. If the speaker didn't grow up speaking English, one of the biggest things they can do the help themselves is to watch as many things as possible in English, and to parrot back what they are hearing. Podcasts are now a fabulous free resource to have on in the background. A coach is incredibly useful to connect the dots, as it were, and draw the speaker's attention to really finely tuned sounds and tongue/lip movements, but someone can make a great deal of headway if they really have American shows or films on all the time and work to imitate what they are hearing.

The book I draw most of my exercises from is called Speak With Distinction, by Edith Skinner. It is incredibly comprehensive, and takes you through all the sounds in English with various drills, phrases, and sentences of varying complexity. Again, easier to navigate through with a coach, but totally possible to derive benefit from on your own. I have a friend who recently passed the TOEFL [Test of English as a Foreign Language] after failing it multiple times, who attributed her skill level increase to working by herself through Speak With Distinction and listening obsessively to Hamilton.

﻿The work then takes us to how the accent feels in the mouth.

Can you tell me about your work teaching dialects and accents to actors? How does this differ from accent elimination?

As actors are generally coming to me with a script in hand, preparing for an audition or a performance, we often will take only an hour or two and work through all of their lines, as they will be saying the same thing over and over. I'll have them record the sessions, suggest films and clips of primary speakers (folks who speak with the accent or dialect naturally) to watch, and give them ideas of how to work on their own.

In any dialect, though we often begin with how something sounds, the work then takes us to how the accent feels in the mouth. What is my tongue doing? Am I using enough lip tension to shift this sound? Am I gripping in the back of my tongue unnecessarily? Should I be letting my jaw hang looser here? Once an actor is able to transition from simply listening to themselves to understanding what is mechanically going on in their mouth as they produce sound, they will be far more able to improvise in the accent, and more likely to sound truly authentic.

Again, the internet is also an incredible resource. In addition to websites entirely devoted to dialect sound samples, YouTube has a plentiful supply of folks from all over the world speaking in English through their accents. Look for travel videos, tutorials, video game reviews, town hall meetings — you'll uncover some incredibly useful material.

The work isn't all that different with regards to learning an accent versus reducing an accent, because technically in accent reduction, we are learning GenAm, but since actors only have to learn x amount of words, they can put it away when they go home from work, whereas someone attempting to learn GenAm for their daily life has to practice every time they open their mouths. It's tiring, emotional, and requires diligence. To be quite frank, most of the actors I work with aren't willing to work as hard as the folks who are working on their American accents.

This interview has been lightly edited for clarity.