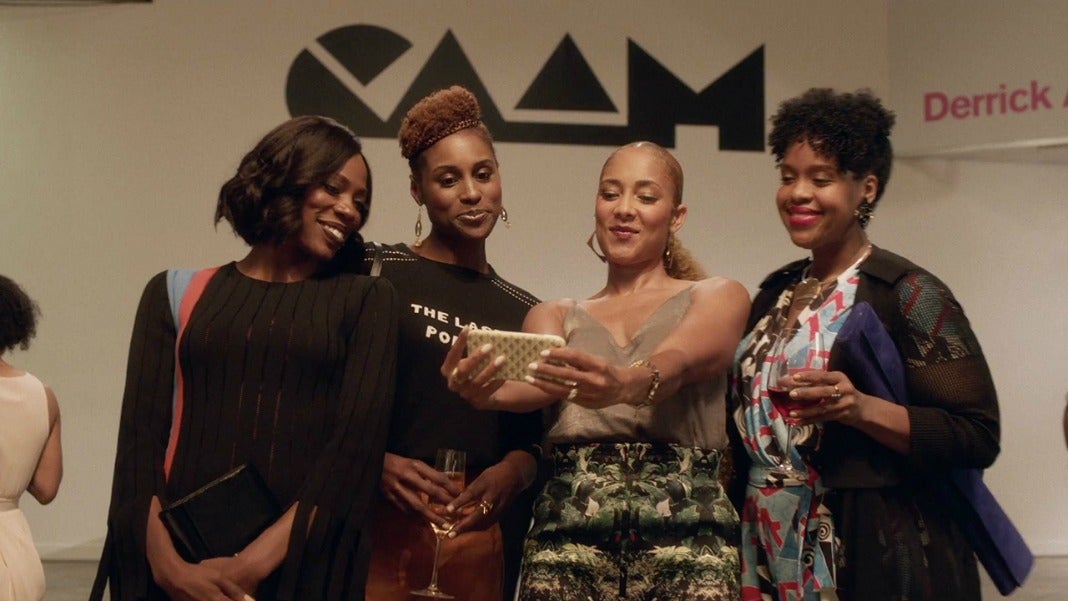 For decades, photo and video equipment was designed and tested with only white subjects in mind. Lighting darker skin tones takes a different approach than lighting pale ones. Ava Berkofsky, director of photography on HBO's Insecure, tells Mic how her team beautifully lights the show's black actors, and Mic reporter Xavier Harding demonstrates some of the techniques below.

Good lighting benefits from teamwork involving multiple departments. According to Berkofsky, the makeup department should use a reflective moisturiser on dark faces. The lighting crew should maximise the surface area of light, and the camera crew should shape that light with a polarising lens.

Harding explains some of the racist history of photographic technology, and the marginalising effect of treating white models as the "default" use case. Cameras didn't have to be built to capture white skin more easily than dark skin; those deficiencies were built into the system by carefully optimising the technology for white skin alone. As BuzzFeed's Syreeta McFadden writes, Kodak only introduced black-friendly film stocks after complaints from chocolate and furniture advertisers. On Priceonomics, Rosie Cima talks about how the TV industry accepted and perpetuated this bias, and how filmmakers struggled to overcome it.

At Jezebel, Dodai Stewart has explored some contemporary implications of this history, such as poor lighting of minorities on high-budget shows and films, and apparently white-washed magazine photos. Because of conscious choices by the film technology industry, photographers still have to learn "special" techniques for properly shooting a vast portion of the population. Even in film school, Berkovsky tells Mic, she wasn't taught how to film nonwhite people.

Digital photography has provided a lot of solutions, but as BuzzFeed's McFadden explains (and MIT Media Lab's Joy Buolamwini further explores), it inherited a lot of white-skin biases. So Insecure's Berkovsky has a suggestion for dark-skinned people grabbing a selfie: Stand by some soft light and turn three-quarters toward it. Because looking great on camera isn't just for TV stars and white people.