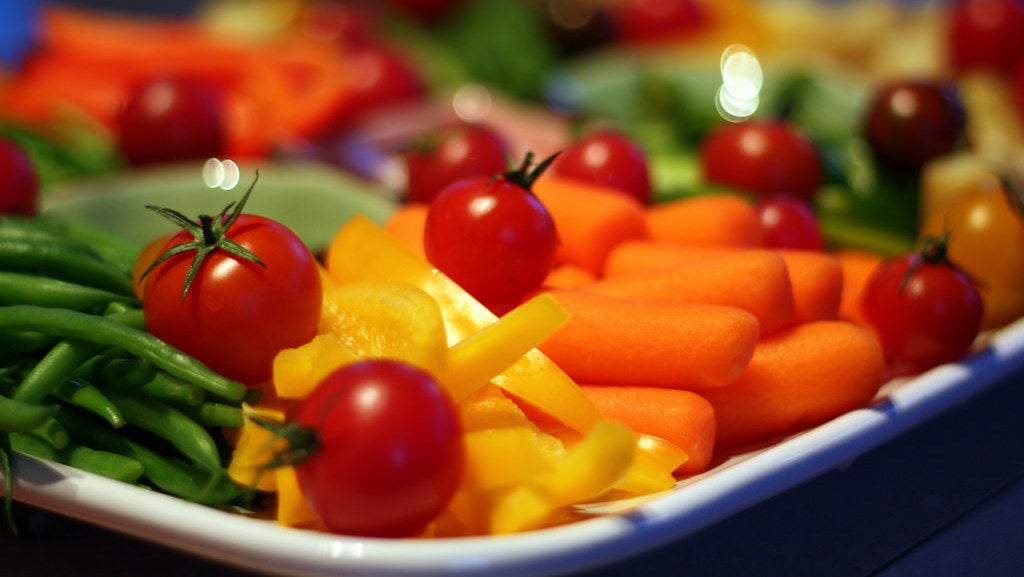 Every night, my dinner table was a battleground. “What is this?” came the oft-repeated refrain, accompanied by a scrunched up face and a tiny fork pushing the vegetable portion of the meal to the farthest side of the plate. No matter how tasty I found the item in question, no matter how much butter or Parmesan I sprinkled on top, no matter how much trouble I had gone through to make it look fun using a spiraliser, my children could not be convinced that the green item on their plate wasn’t actually poisonous. I was defeated.

That is, until a friend suggested I start a veggie happy hour.

Here’s what I do: While preparing the rest of the dinnertime meal, I’ll set out a bright assortment of cut-up vegetables along with a dip option. This much-needed sustenance comes to them during the dreaded “witching hour”, when kids are hungry and tired and bickering. It’s a win-win: My children are eating vegetables, and I am free to focus on not burning our meal. 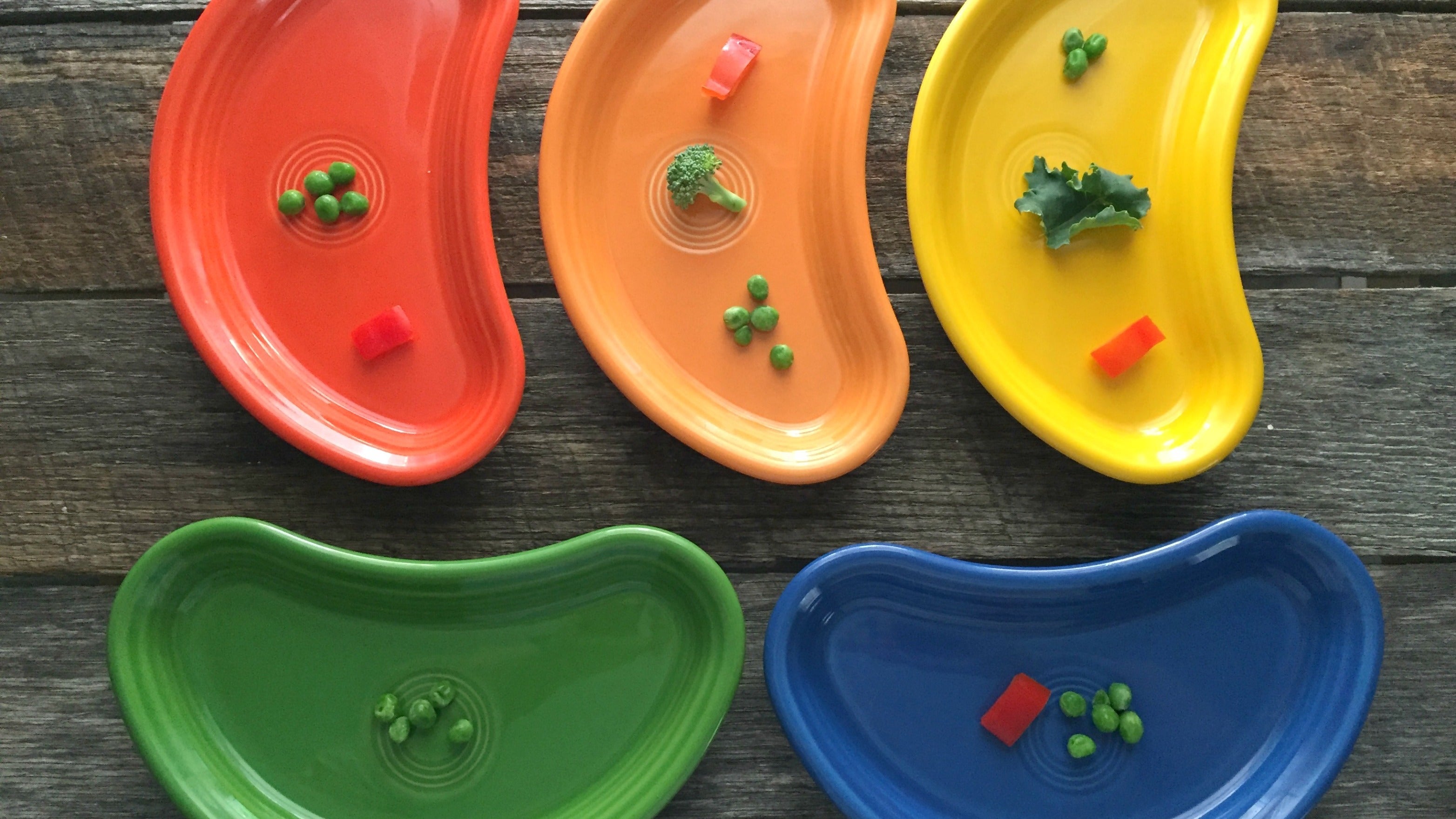 For picky-eating kids, there's one rule when it comes to food plating. You gotta keep 'em separated.

The variety and complexity of the veggies depend on the season, but baby carrots and cucumber spears are a staple. I aim for at least two vegetable options no matter what, but three is usually the magic number. Occasionally I will hear the familiar, “What is this?” as if I’ve attempted to sneak something dangerous onto their plates, but usually they will at least try a bite, particularly if they can first drag the questionable vegetable across some ranch dressing or hummus.

The availability of dipping sauces always lures my children to the vegetable tray. While not all dips are as healthy as others, I do try to stick with hummus or yogurt-based dips which have some nutritional value. This is where you can also add some visual interest with various colours.

Setting up the vegetable tray in a visually-appealing manner is also helpful. I like to include an element of surprise with weirdly-coloured vegetables such as rainbow carrots, which are not only standard orange, but also purple and white. I arrange the vegetables whimsically, sometimes even making designs or images with them, and the kids like to guess what I was attempting to draw with their pre-dinner snack.

When dinner is served, I no longer worry about whether or not my children will eat the vegetable, because thanks to veggie happy hour, they have already gotten the nutrients they need. However, since I implemented veggie happy hour, a wonderful shift has occurred. My children willingly try new vegetables that are put in front of them. Perhaps it’s the exposure to new vegetables during happy hour, or maybe it’s the lack of pressure to try them, but their tastes have expanded and without any threats or bribes. I consider this a triumph.