How To Snap Up An Early Deal During Amazon Prime Day...

5 Things You Should Do Before Switching Phone Carriers 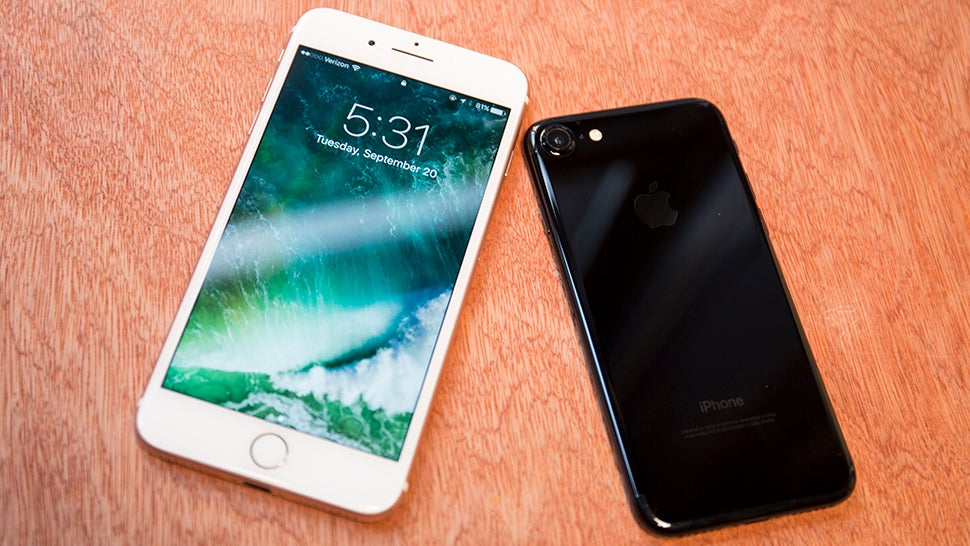 Taking your hard-earned dollars away from one carrier and giving them to another instead is not a decision to be made lightly, no matter how much you’ve grown to loathe your current provider of cellular services. If you’re thinking about switching carriers to take advantage of big deals for cool new phones, than here are some key checks and preparations to make before you commit to switching your allegiances.

AU Editor’s Note: This article has been slightly localised from its original US version to suit Aussie carriers, but the advice is still nonetheless relevant.

Awesome customer support, low prices, the best handsets… none of it really matters if your carrier can’t give you the coverage you need when you need it. Before switching, check the official coverage maps to see what your chances of ever getting 4G LTE are likely to be.

The maps for the big four can be found here:

You can’t assume these maps are going to be accurate down to the last square metre — even the carriers themselves admit that — and, of course, if you live in a basement that’s going to affect your signal strength, but you should be able to get a pretty good idea about how well covered your particular area is.

Don’t forget to check the locations of your parents’ house and your weekend getaway cabin and your office as well, just to make sure you’re not going to be caught short in the signal stakes. Make sure you look at both voice and data coverage as well as comparing the speeds you’re going to get on your new carrier.

Perhaps the biggest chore when it comes to switching carriers is wading through all the deals on offer — companies know if they can grab you, they can keep you for a long time, so they will throw in plenty of sweeteners.

Check the small print though. It’s not just the bottom line price you need to look at — check for special offers on accessories or add-ons, plus any discounts you can get (for example, some will shave a few dollars off the bill for using online rather than paper statements).

Rules around mobile tethering is a big one to check if you’re planning on doing a lot of work travel or want to make sure the kids can stream YouTube on your next road trip. A generous escape clause can be helpful too, in case you change your mind and want to ditch your new carrier very early on.

You may have to pay off your old phone if you’re jumping to another carrier — check with your current wireless provider if you’re not sure.

If you do contact your current carrier and ask about the cost of leaving, the news that you’re thinking of bailing might be enough to get access to a few different special deals with your current company, in which case it’s time to go back and reassess all the costs and offers again to see what makes most sense.

From (maybe) having to unlock your SIM (which your carrier should do for you) to (maybe) having to get all of your data moved to another phone, switching might be a bit more complicated than you realise. For a start, you must keep your old plan going until your new one is up and running to keep your current number.

You should be able to port your existing cell number over to your new carrier but it might be out of action for a few hours — it’s probably best not to change networks when you’re in the middle of arranging a wedding or flying around town for dozens of job interviews. 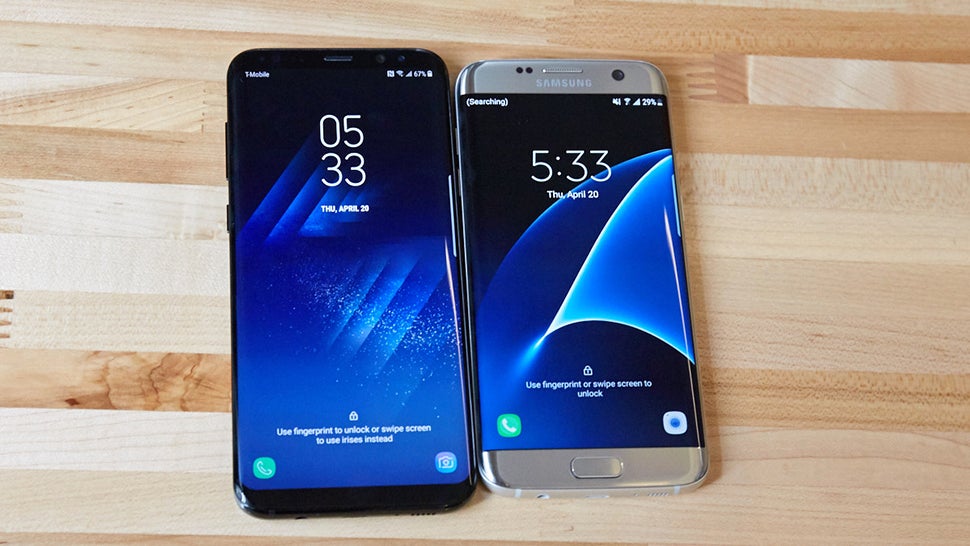 There is another way to get advice on coverage quality, and prices on deals, and how a carrier treats its customers — find a friend or a family member who’s on the network that you’re thinking of switching to. If they had to switch carriers as well and know how the process works, so much the better.

Just like reading the product reviews for a gadget on Amazon can add some context to its official list of specs, talking to someone else who knows your (potential) new carrier inside out can be very helpful. Don’t forget stuff like international roaming — has your friend been abroad? How was the cell service?

No matter how bad life gets on a particular carrier there’s still a barrier of inconvenience and hassle to get over to move somewhere new. Once you’ve set the ball rolling though, you can often switch over more quickly than you might expect, and it’s certainly a lot easier to do than it was in the past.